Reasons Why Nano-influencers Are Rising! 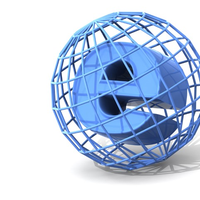 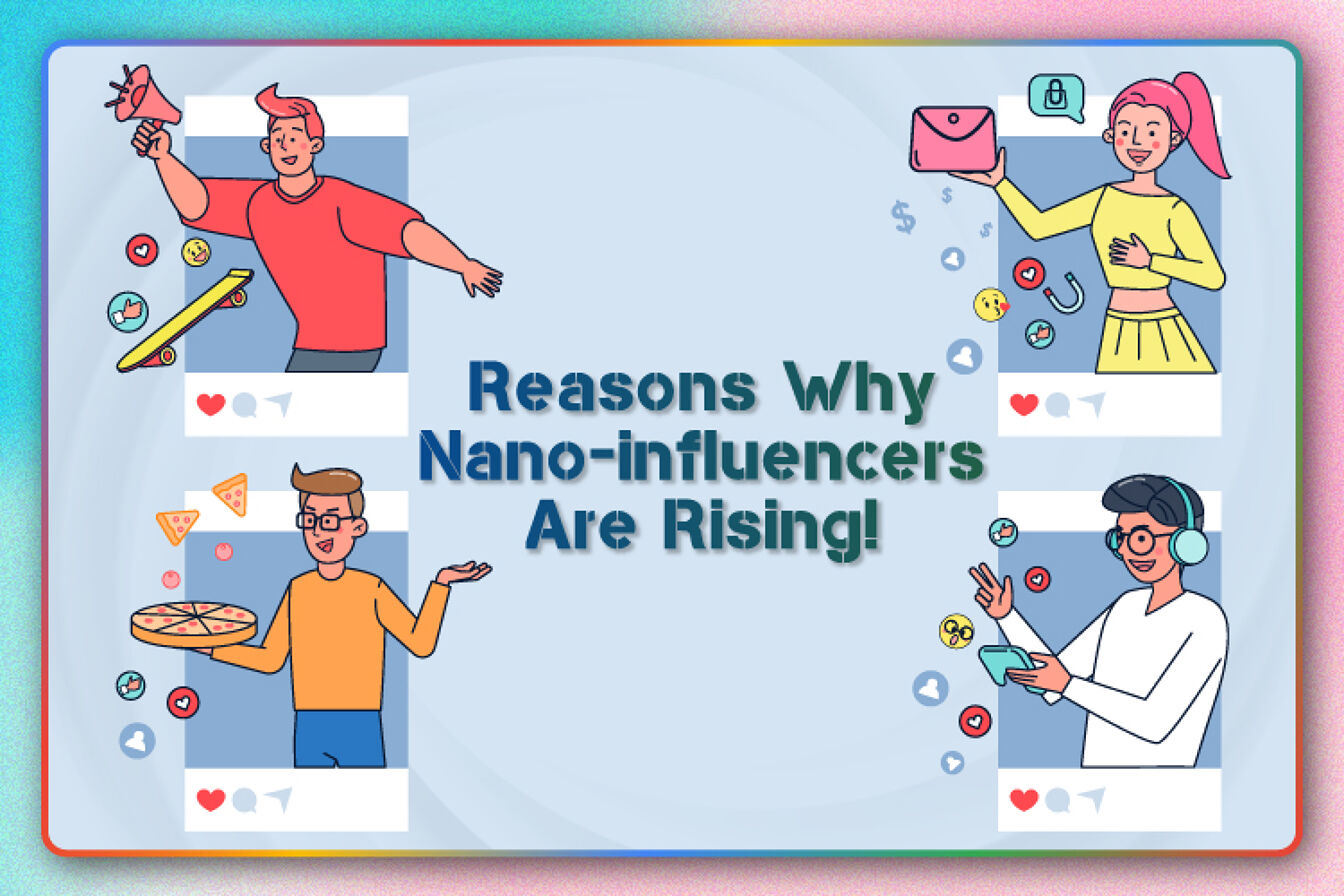 Nano-influencers are people who have followers between 1000 and 10,000 and create content in a particular niche.

These are everyday people like neighbors, friends, and your cousin who is into watches. You may be a nano-influencer if you have 1000 influencers and a point of view with which people like.

Today brands are collaborating with these nano-influencers to market their brand.

You must be wondering why a brand would want to include nano-influencers in their marketing campaign when they don’t have massive followership like celebrities?

Reasons why brands collaborate with nano-influencers:

Nano-influencers do not have a good reach, but they compensate for that with the trust, intimacy and engagement that they have built with their followers. To better understand and look at it this way, people tend to take advice to make purchase decisions. In such a scenario, if you get a product recommendation from someone you trust, it changes how you look at the brand and can influence your decision.

For example, ABC celebrity wears a shoe and makes a post recommending it; it would pass through you like any other product. However, your friend, who is known for his fabulous shoes, posts shoes of the XYZ brand and recommends them; then, you may feel tempted to check that out. Why? For a simple reason, you know that friend has a genuine interest in shoes, and you like what he wears. It is their authenticity that can influence you.

Brands tap into consumer psychology when they launch nano-influencer campaigns. People like authenticity, and collaborating with nano-influencers is an excellent way of reaching audiences who are genuinely interested in your product. It is all about trust and intimacy that nano-followers bring with them.

In the initial phase of the marketing, when brands are not sure of their target audience, they use nano-influencers. They dispatch their product to influencers with different demographics to see where their most sales come from and then allocate future investment accordingly. It’s a low-risk strategy that helps brands to find their target audience.

Nano-influencers are cost-effective. They do not charge like celebrities. Either they go for a free product or an amount based on the engagement metrics, brand category, and deliverables. A brand would prefer to work with a good number of influencers than a single celebrity for their results.

When you work with big influencers who have their followers in millions, you won’t be able to scale your reach infinitely. It is easy to scale up the content with nano-influencers.

It is beneficial to run a nano-influencer campaign because you get to segment the market and personalize the campaign much better. It is better than implementing campaigns across all influencers.

This strategy is also better and more efficient because of the limited time and budget, reducing the risks and losses of an unsuccessful or ineffective marketing campaign.

Nano-influencers have an individual approach and the trust of their audience in them. They are inspirational people who stand firm and openly advocate for what they believe. These qualities make them an ideal ambassador.

Hariom Balhara is an inventive person who has been doing intensive research in particular topics and writing blogs and articles for E Global Soft Solutions. E Global Soft Solutions is a Digital Marketing, SEO, SMO, PPC and Web Development company that comes with massive experiences. We specialize in digital marketing, Web Designing and development, graphic design, and a lot more.