What Does it Mean When the Police Say You Were Driving Under the Influence in Arizona? 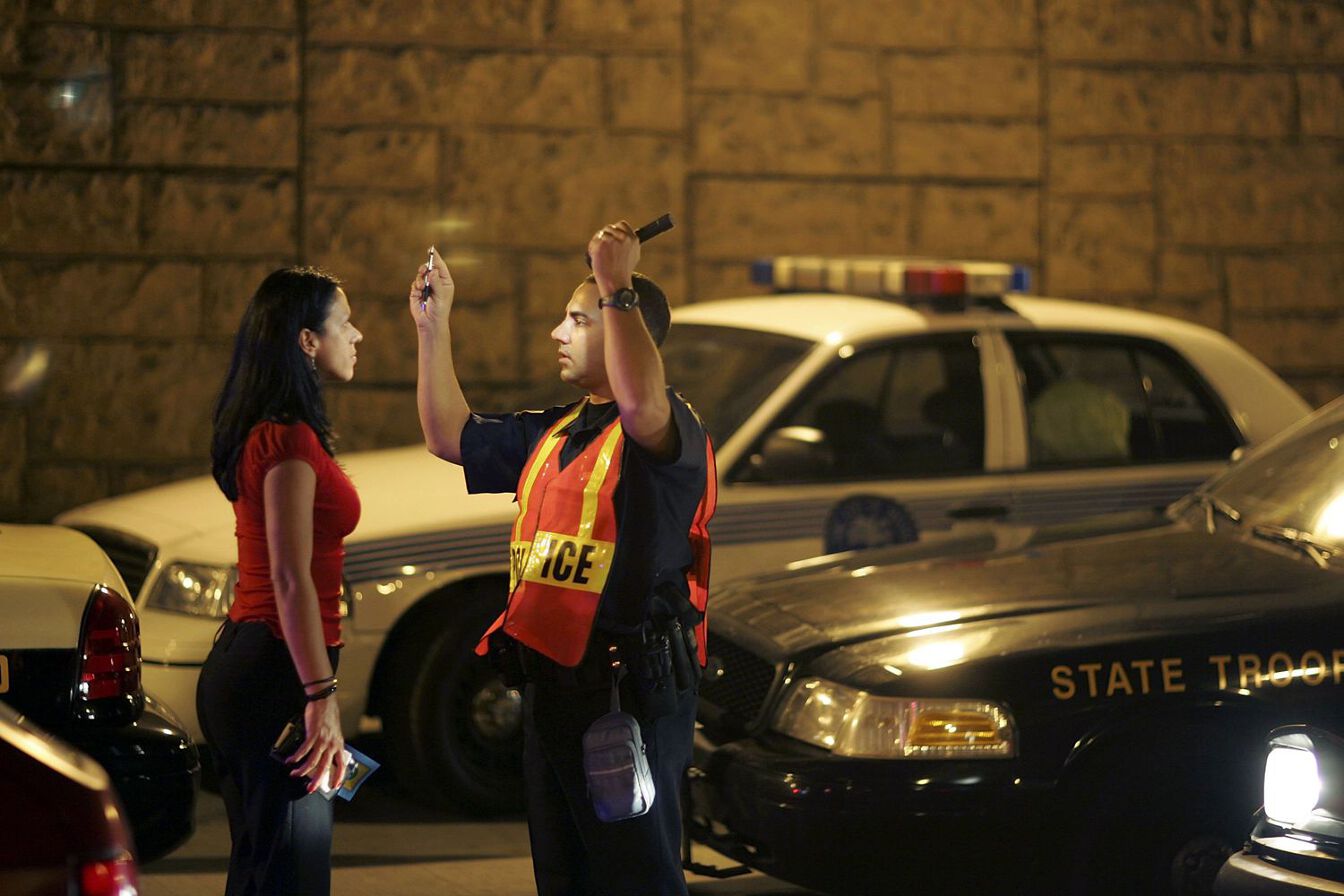 When the government charges someone with a misdemeanor DUI in Arizona, there are a number of charges that come along with it.  There is usually never just a single Arizona DUI charge. This is why it is so critical to hire a competent Arizona DUI lawyer.

The government can convict you even with a minimal amount of alcohol in your system. In other words, you did not have to be above the legal limit of alcohol, which is .08 in Arizona, the state to convict you of driving under the influence.

Ironically, if you have a very good tolerance to alcohol you could potentially beat this charge by saying your high tolerance allowed you to drive without any affect, regardless of how high the blood alcohol concentration actually was. If the state convicts you of this charge, the minimum time in jail is one day in custody.

In a driving under the influence charge only, the blood test results by themselves are not dispositive.  The first kind of evidence the government will use is the police officer’s observations. All officers in Arizona are certified peace officers, and they all have taken certain courses in DUI investigations.

The testimony is always right out of the NHTSA playbook, practically memorized. The police officer will testify to no end how the accused exhibited the NHTSA “nighttime driving cues of impairment.” That is just copspeak for “he looked like he was driving drunk.”

Next, the police officer will testify about the field sobriety tests, or FSTs. According to NHTSA, the FSTs are standardized and are a reliable way to determine if someone has had too much to drink. The tests typically include the horizontal gaze nystagmus, the walk and turn, and the one legged stand. Allegedly, these tests are validated.

The second count in a typical misdemeanor Arizona DUI case is called the per se charge. This charge means your blood alcohol concentration was above the legal limit.  In these sorts of cases, the blood test results are usually dispositive.  For non-extreme DUI charge, the legal limit is 08.

For an extreme DUI charge  the legal limit is .15.  The per se charge means that regardless of how high your alcohol tolerance is, you drank so much alcohol that it increased your blood alcohol concentration above the legal limit.

It does not matter for the per se charge that the alcohol you drank did not affect your ability to drive.  If the state convicts you of the first per se charge, ie, blood alcohol concentration above the .08, the minimum time in jail if one day in custody.

If the state convicts you of the extreme DUI charge, the minimum time in jail 30 days in custody. With any DUI conviction, even for a first offense, you must have an interlock device for at least 12 months after you get your license reinstated.

Importantly, even if the state convicts you on all three counts, that does not mean you have a three DUI convictions on your record. As long as it is for the same DUI stop, it is only one Arizona DUI conviction.

If you have been charged with a DUI, please contact the Law Office of Vladimir Gagic for a free initial consultation regarding your case.

Aman Agarwal
Related Articles
WHO TO FOLLOW
MORE FROM AUTHOR