The Changing Face of Pick And Pack 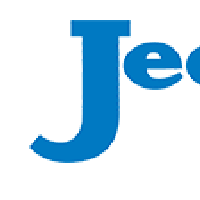 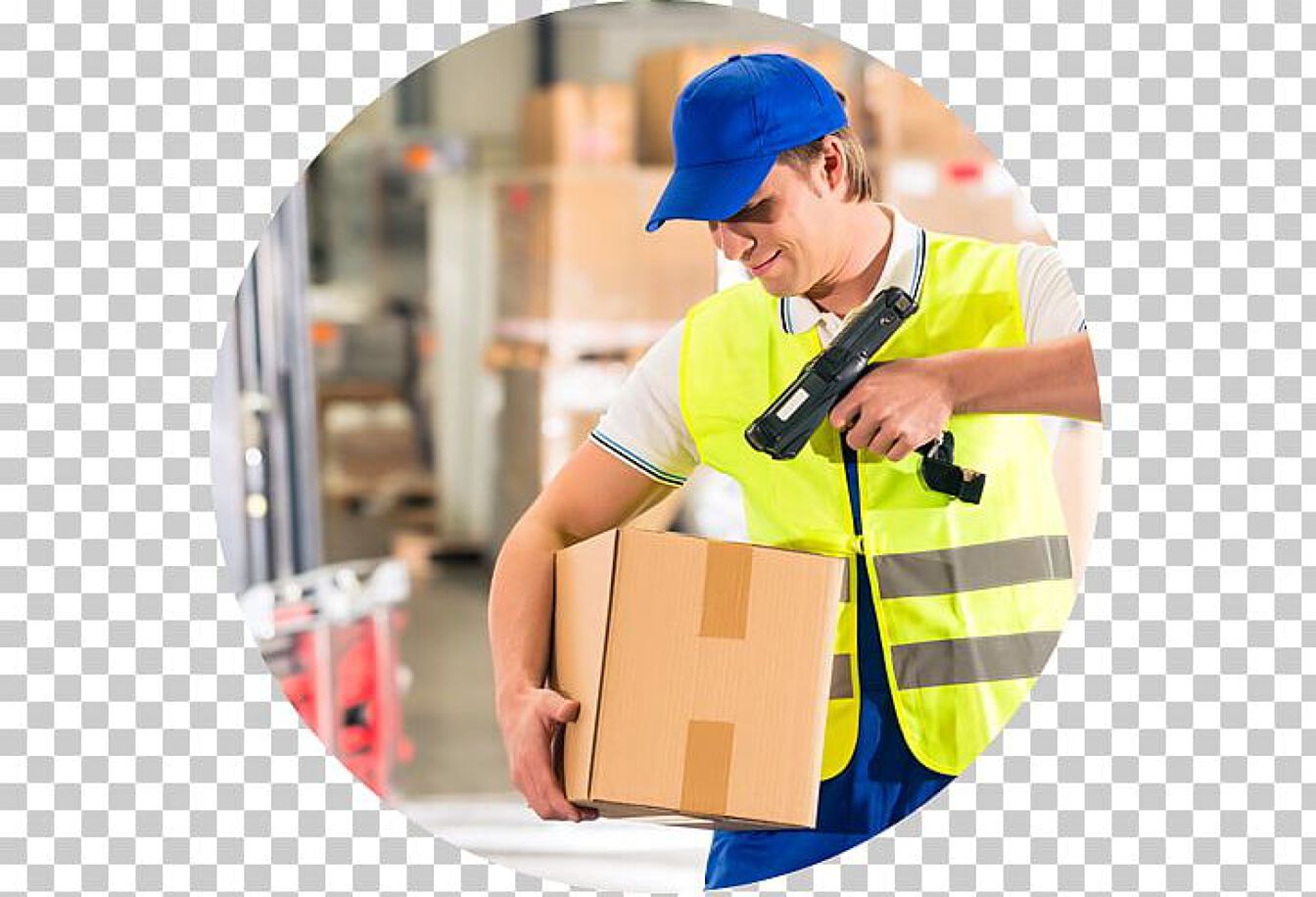 Pick and pack, being one of the core features of warehouse operations is largely getting impacted due to the consistent march of technology. It is widely anticipated by the experts that technology will disrupt the existing model of the pick and pack fulfillment. Considering all the innovations in this space, the following are the primary disrupting technologies that have the potential to change the face of pick and pack to a great extent.

Let’s take a dive into each of these key developments in technology:

Robotics – In the pick and pack operations, a lot of human motion is involved. Therefore, a lot of energy as well as time are wasted while moving between stock location and the packing location. With the help of “follow me” robots, it is possible to do away with unnecessary human motion and thus cut down on wastage of time and energy. The movements between stock and packing locations are handled by different robots from time to time. Robotic solutions offer several opportunities for the tedious tasks to be taken care of by the robots while workers can focus on more important responsibilities. At the same time, industry experts are of the opinion that it is not yet time for robotic solutions to replace humans in the warehouse completely. Moreover, robotic solutions replacing humans is a widely debated topic.

Process Automation – Automation of pick and pack operations acts like a boon when there is a labor shortage or lack of efficient people in the warehouse. Due to the rapid growth of the e-commerce sector, it has become more than common an affair to have labor shortage. Hence, pick and pack has attracted an automation boom. High-density automated storage, automated shuttle systems, automated pouch sorters, put walls, and automated packaging systems are some advanced automation techniques that are ideal for handling items and can be incorporated in the pick and pack operations. Automated lift trucks, drones taking inventory in the warehouse are the latest innovations that are not in wide use yet.

Software and Sensors – While warehouse automation is mostly about accelerating the operational processes, there is a requirement for systems that are even smarter. The pick and pack demands a system that can orchestrate activities in the facility in such a way that items picked from different locations arrive at the same time at the packing station so that the order can be closed, a system that can foretell if the motor is about to fail so that the issue can be addressed before the process gets interrupted. With the help of smart sensors, it is possible to solve such problems as sensors monitor collect data and software optimizes operations. Thus, today’s pick and pack facilities are mostly software-centric.

Augmented Reality – This is an innovation that has not been accepted widely yet. Whenever that happens, you would be able to see people wearing smart glasses in the next generation warehouses. This will present a clear picture to them as to what should be picked up, which direction to follow in order to get there, and present a comparison with actual pictures giving an opportunity to ensure that the right item has been picked up. Augmented reality plays a pivotal role in enhancing the user’s experience by presenting graphics and text to the real environment which can add value to the pick and pack workers as they can have all the valuable data at one point of time. Eventually, pick and pack scenario is most likely to adopt augmented reality along with other innovations.

The changed face of pick and pack will substantially depend on the adoption of the technologies discussed above.

Jeenaindia
Related Articles
WHO TO FOLLOW
MORE FROM AUTHOR