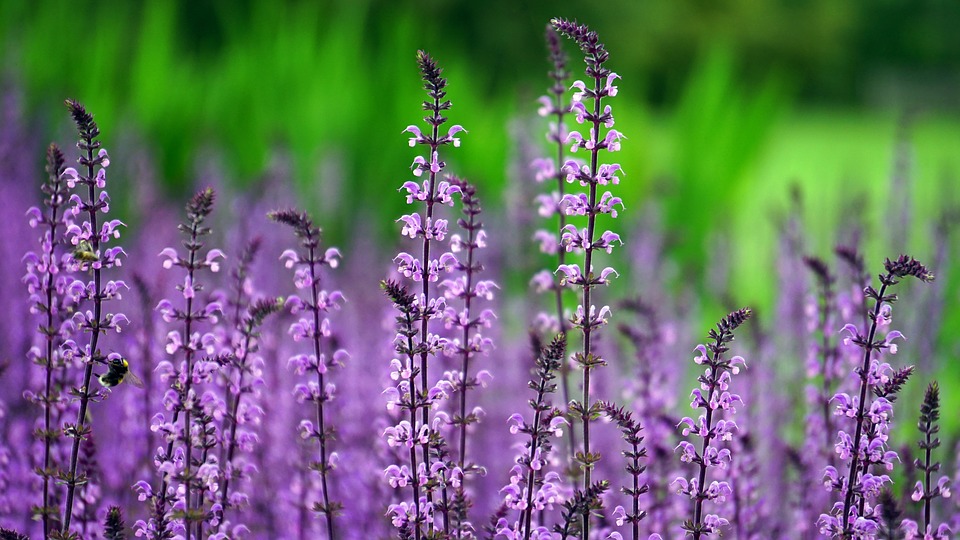 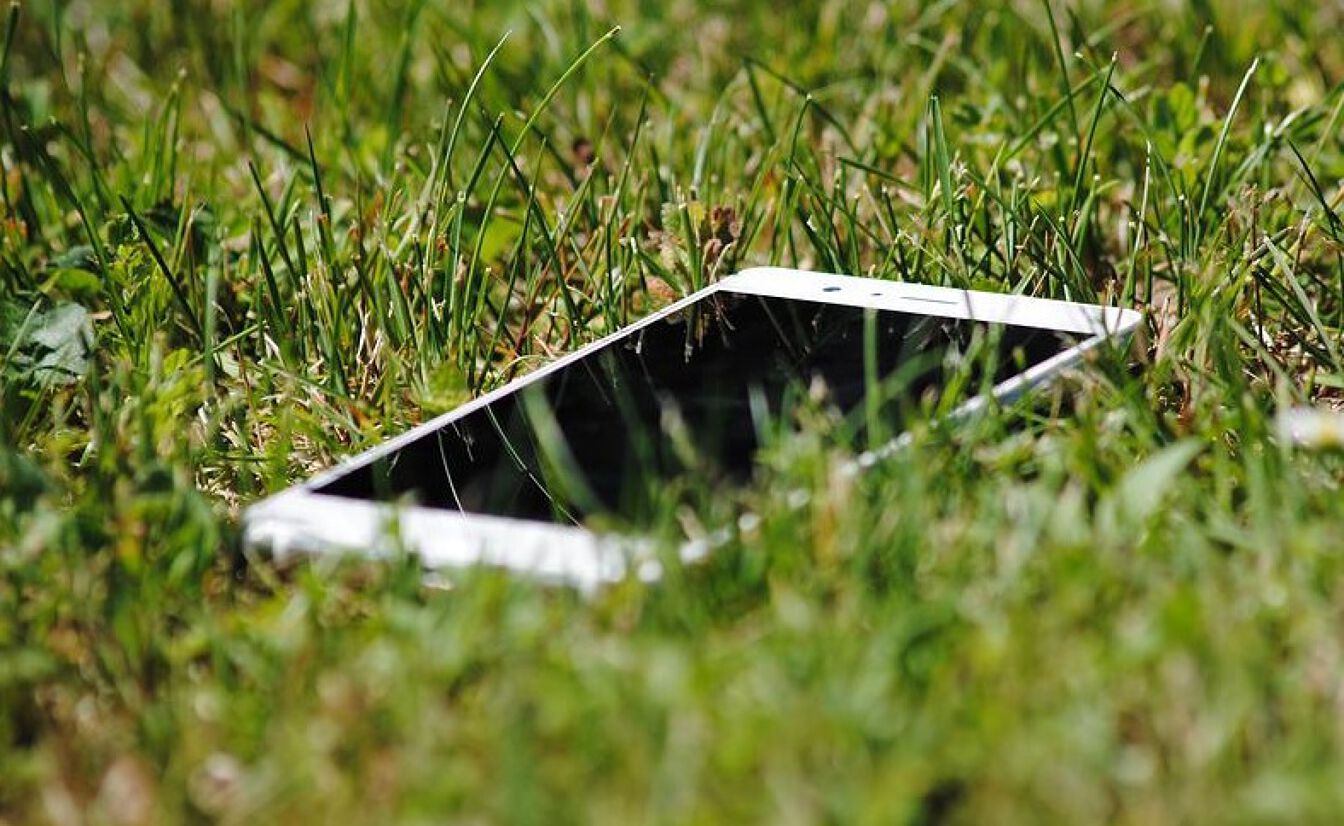 When we submitted our application to Google’s Android Developer Challenge it was called GoCart. Our logo was the blue ‘cart’-like icon seen below. After we won the challenge T-Mobile asked us to change our name to something more ‘shopping’ oriented, they suggested ShopSavvy and we adopted the new name. However, we didn’t have time to change our icon before the official launch and stuck with the blue cart icon.

Soon afterward Google released their ‘icon design guidelines‘ for Android and after a STRONG recommendation from from Deutsche Telekom that we needed to change the blue cart into something that looked like a barcode. Evidently ‘ShopSavvy’ doesn’t translate into German so we decided to comply with Google’s icon design guidelines AND Deutsche Telekom’s request to include a barcode in the icon. The resulting icon was a 3D panel with a simulated barcode on it. The new icon was VERY unpopular as evidenced by scores of angry market comments, emails and blog posts. I blogged about it here.

When we were ready to launch the iPhone version of ShopSavvy we got lots of negative feedback about our logo. Everyone thought we needed something more compelling. More than 4 different designers worked on the project, but we never found anything compelling. We still didn’t have an icon by November 2nd – on November 3rd we were debuting ShopSavvy for the iPhone at the PayPal Innovate conference and HAD to have an icon for the demo. On the plane to San Francisco Rylan create a very simple tilted sticker with an edge peeled up. It began to grow on us and we decided that we would go with it for the demo. To launch ShopSavvy for Black Friday we had to go ahead and submit the scanner app iphone to Apple with the sticker icon. Our plan is to use the sticker icon on BOTH iPhone and Android (as well as WinMo and RIM). This means a third icon change on Android. The sticker doesn’t meet the Android design guidelines, but it would seem Motorola decided to abandon them for the Droid and Eris as well. Did you notice? I think it would be nice if we could have the same icon on all platforms and I think the sticker is the way to go. We want your feedback before we change.

I am please to announce that our API connections to Intuit’s Quickbooks Point of Sale software are ready for small retailers who are willing to beta test. If you have one or two stores AND use Quickbooks POS we have some software that will allow you to share your prices and inventory with millions of savvy shoppers who use app. If you like we can also expose your data through our public API further distributing your data, bringing it closer to the consumers who will frequent your store. Interested? Send an email to sales-shopsavvy and indicate which version of Quickbooks POS you have, how many locations, whether or not you use UPC/EANs and how many products you carry.

One our beta period is over we will officially release our adapter to ANY QuickBooks POS retailer allowing for seemless integration of their inventory and pricing information into our system.