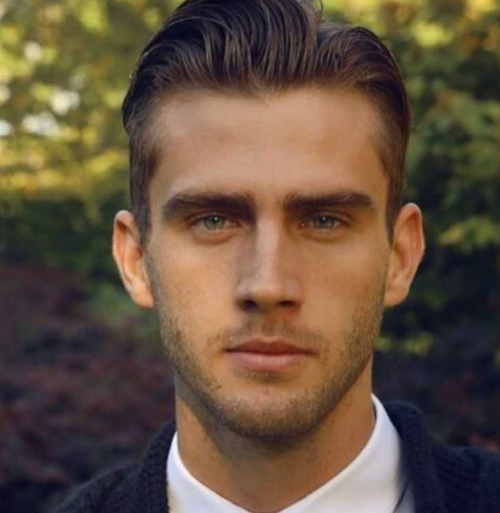 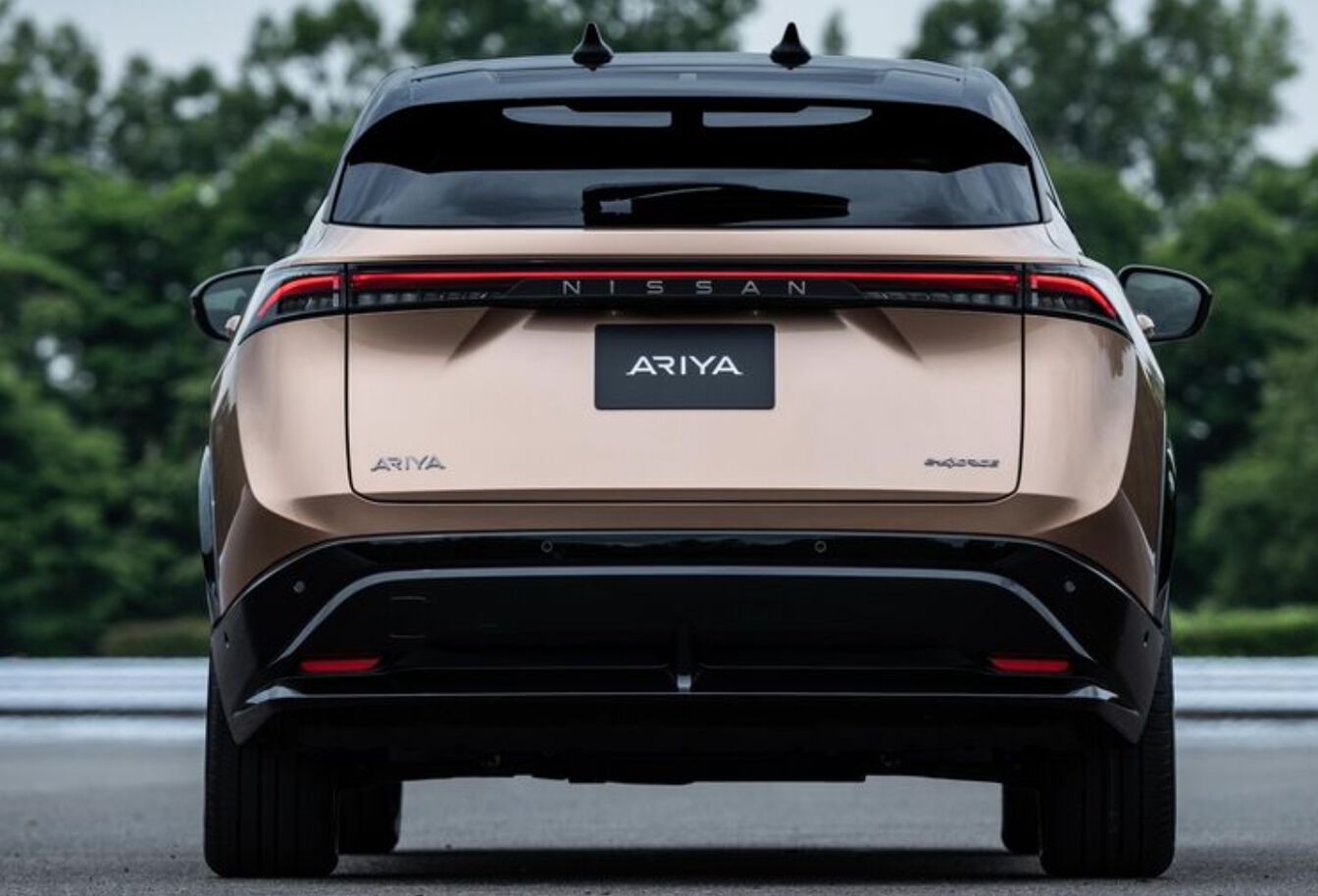 Nissan's first electric SUV, the Ariya, is getting closer to arriving. The automaker has already announced its price and variety of equipment for the United States market, and online reservations have already opened.

Nissan Ariya was presented in July 2020 as an SUV that will reach up to 482 kilometers of autonomy on a single charge. Its arrival was scheduled for mid-2021 in Japan and by the end of the year in the United States and Canada; however, its departure was delayed, and North American customers are now expected to receive their SUV until early fall 2022.

The equipments in which the Nissan Ariya will be available are: Ariya Venture+, Ariya Evolve+ FWD, Ariya Premiere FWD and Ariya Platinum+ . The first three options have front-wheel drive, while the last will come with an all-wheel drive.

The features shared by 2022 Nissan Ariya for each trim level are:

According to Nissan, the front-wheel-drive units will start arriving in early fall 2022, while the all-wheel-drive Nissan Ariya Platinum+ will be delivered shortly thereafter, and those interested in the United States can now reserve their SUV from the Nissan site. 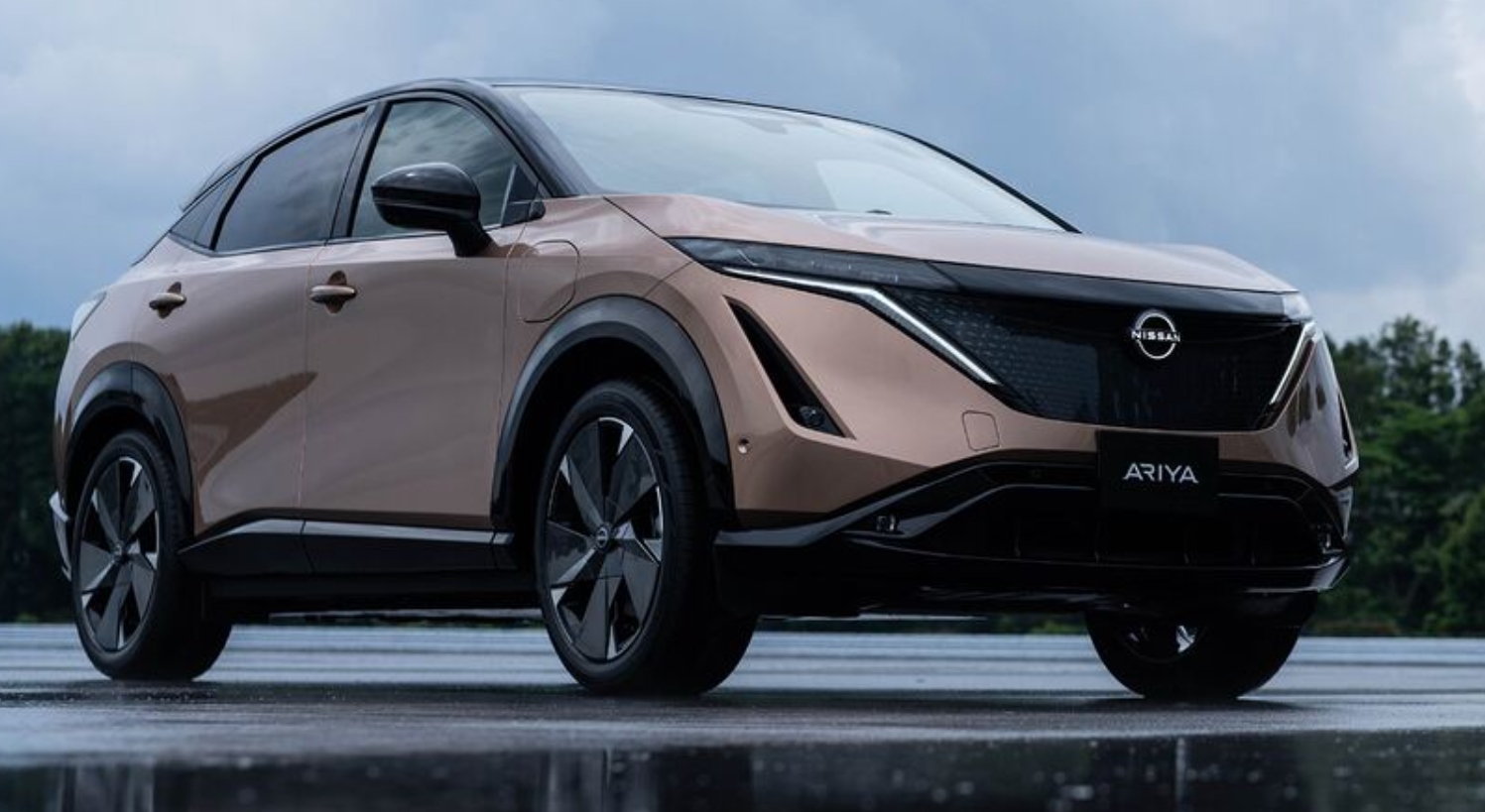 Pricing is as follows:

I Florin
Related Articles
WHO TO FOLLOW
MORE FROM AUTHOR