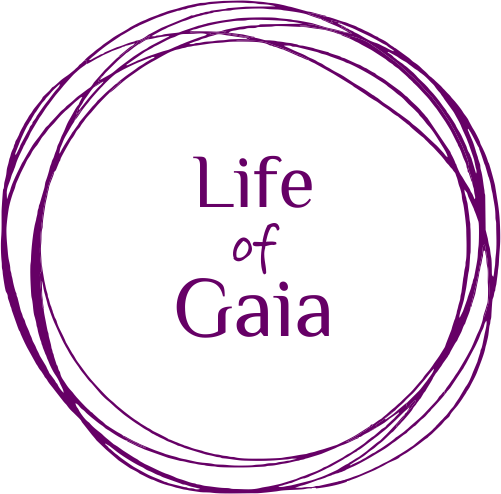 It was April 26th of 2019 when I grabbed my two suitcases and walked away from my marriage for good. After six years of sleepless nights, fights, toxicity, and betrayal, I finally found the courage to leave a situation that kept me stuck and paralyzed for so long.

I would lie if I said I didn’t leave with a heavy heart. Although the situation didn’t serve me, and I spent most of my days mad, hurt, upset, and disappointed, I was still fully absorbed in a life that my ex-husband and I tried to build but didn’t succeed.

A couple of days after my departure, I woke up feeling great. Honestly, I didn’t understand it. Is it possible to get over six years of misery in two days?

At first, it seemed real, so I began to live my life like never before. I got my place, had my job while building my coaching business on the side, became part of the public speaking club, and got involved with a coaching group where I had an opportunity to meet people from all over the world. I would have brunches and dinners with friends, did morning meditation on the beach, exercised regularly, and much more.

On the outside, my life looked amazing. Even I believed it for a moment until I got emotionally involved with a man. Suddenly, I would abandon my routine, give up on my commitments, or spent days obsessing over the other person while feeling desperate and insecure.

Although I was able to quit smoking after 16 years once I left my ex-husband, the moment a guy showed up in my life, I would reach for a cigarette again.

I despised the desperation and anxiety I felt when getting emotionally involved with someone. This time, I started to see the clues.

I began to understand that the image I portrayed of a positive and confident woman wasn’t real. All I have done was deny my trauma, vulnerabilities, and healing my soul was starving for.

My drunken nights with friends, overspending on stuff I didn’t need, or going to fancy restaurants in Miami to feel at least slightly significant were only distracting me from my healing and numbed anything I couldn’t bear.

At first, I would try to push it away and deny it while pouring myself another drink and pretending that my life was to die for. But after a few months, I hit the wall and felt that I am standing on the edge. Something was missing, and that something was big. I began to look for answers. Read more...

Life Of Gaia
Related Articles
WHO TO FOLLOW
MORE FROM AUTHOR