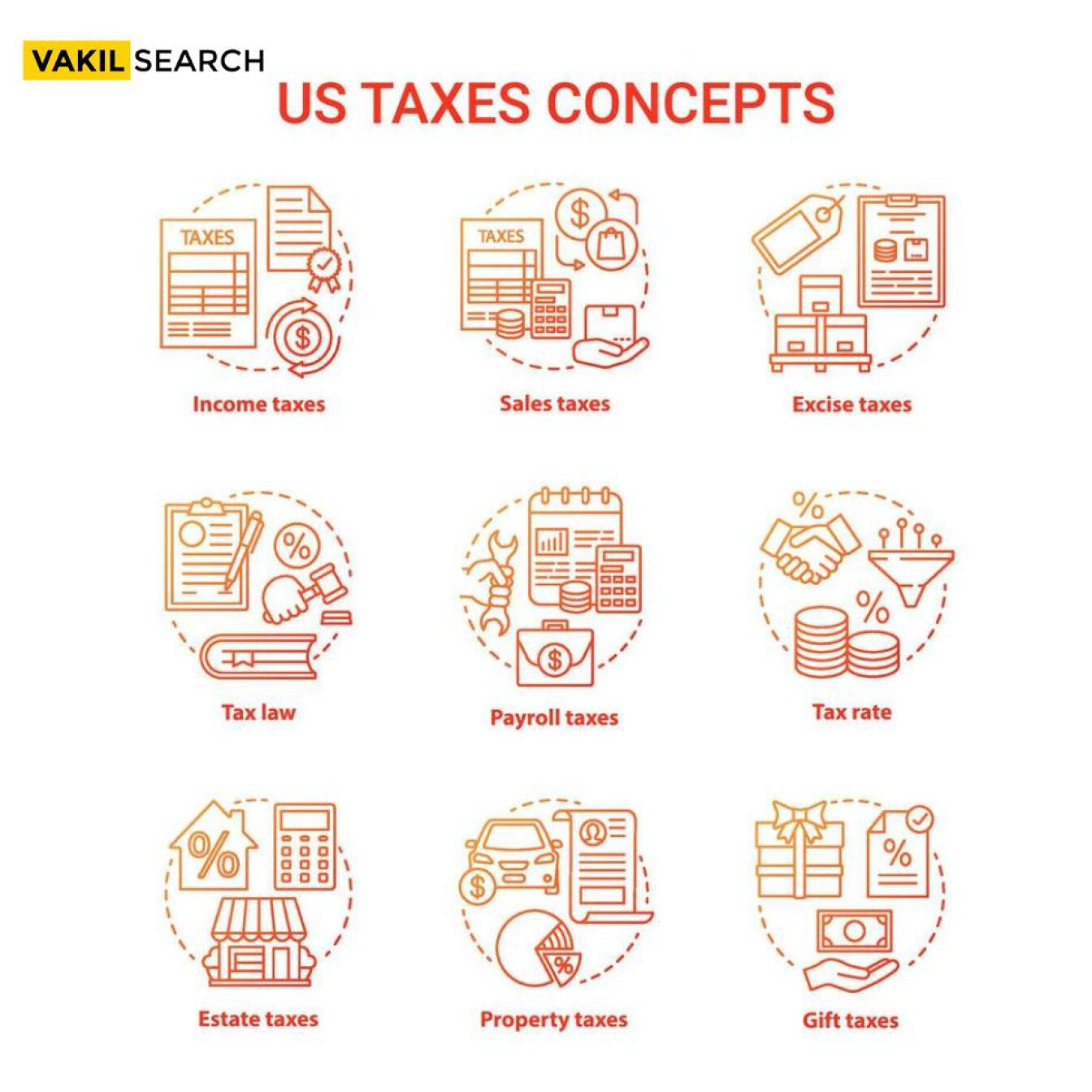 The US taxation system has a progressive tax system that is based on the fundamental idea of "Earn High Pay High," according to which higher income earners are required to pay higher taxes with the intention that those with lower incomes be subjected to paying less tax than those with higher incomes.

The American taxation system as a whole is progressive. The percentage of income that an individual (or household) pays in taxes tends to rise as income rises under a progressive tax system. People who earn more money not only pay more in taxes overall, but they also pay taxes at a higher rate.

The fact that Americans can take several deductions and exclusions for carrying out certain activities, such as purchasing a home, saving for retirement, and paying off student loan debt, is what makes the tax code so complicated.

In 2018, the total amount of taxes collected by the US government in all levels was 24 percent of GDP, compared to an average of 34 percent across the other 35 members of the Organisation for Economic Co-operation and Development (OECD). In many nations, you actually don't even need to file taxes. Every resident in Europe receives an estimated tax file from the government that details their deductions, income, and expenses, as Jessica Huseman saw in a ProPublica study in 2017.

veekevignesh
Related Articles
WHO TO FOLLOW
MORE FROM AUTHOR