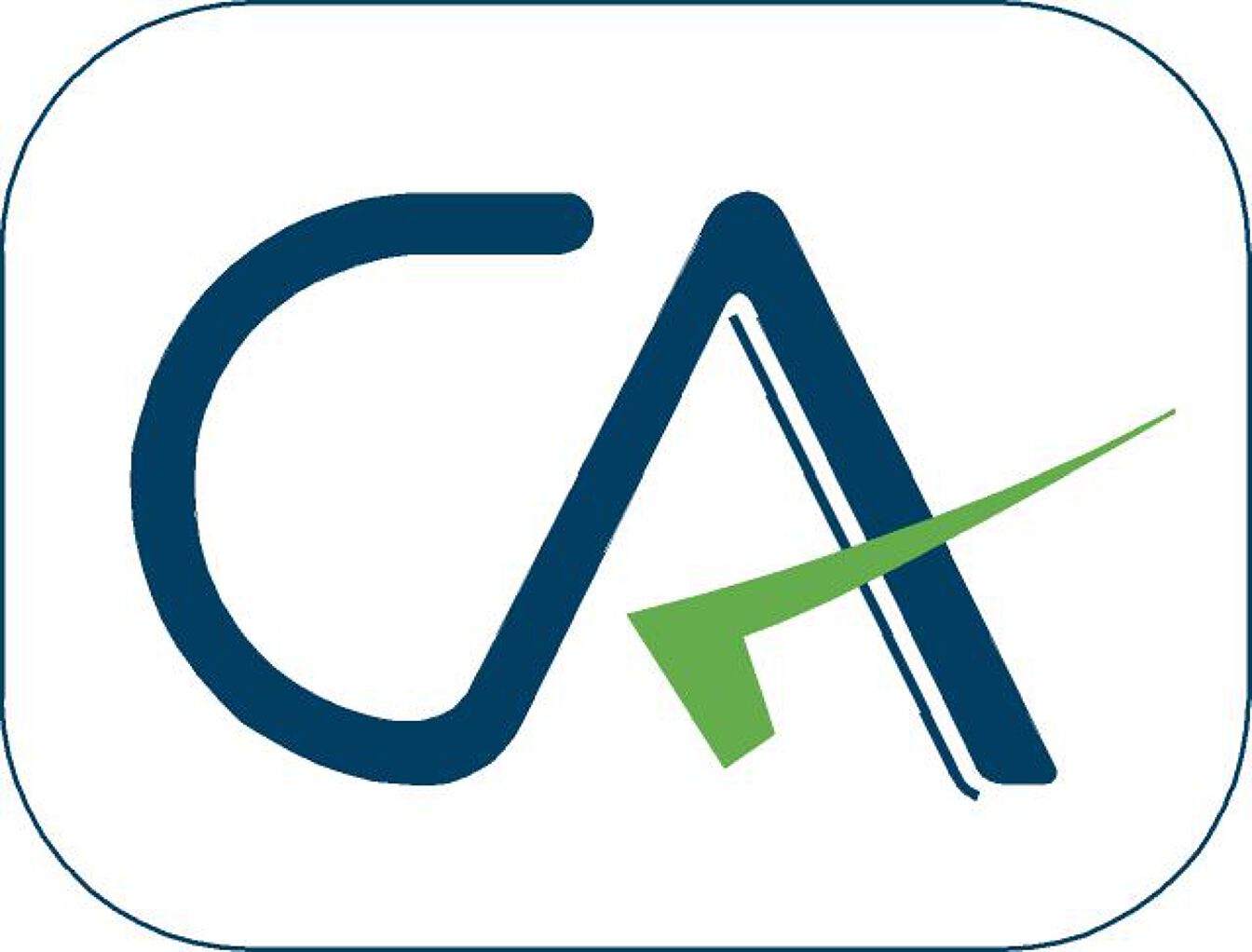 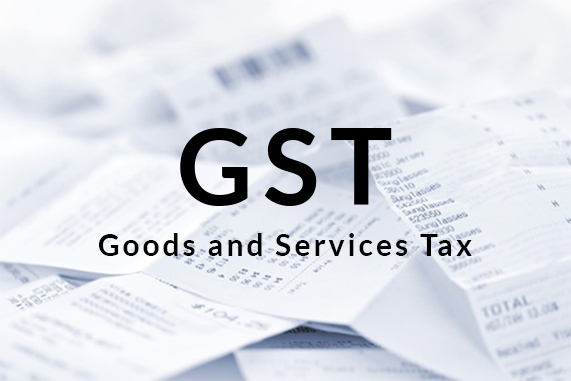 This higher rate of tax was causing a burden on trade and industry and due to this, there was a slow down in the used vehicle market.

Big Relief on Sale of Old and Used Vehicles:

Government by issuing the Notification No. 8/2018 Central Tax Rate read with state Tax Notification, reduced the Rate of GST on the old and used vehicles as follows:

1. GST-18% on Old and used, petrol Liquefied petroleum gases (LPG) or compressed natural gas (CNG) driven motor vehicles of engine capacity of 1200 cc or more and of a length of 4000 mm or more.

Note: Government also Exempted the Cess applicable on the sale of used vehicles through Notification No. 1/2018 Compensation Cess Rate. 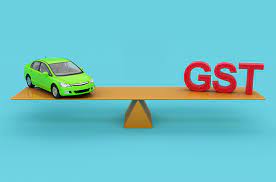 Valuation of Old or Used car for GST Calculation

1. In Case Depreciation under Income Tax Act Availed: Margin of supply shall be the difference between Sale consideration and Written down Value and tax to be calculated on such Margin, and where the margin of such supply is negative, it shall be.

As per Income Tax Act, income tax requires the computation of depreciation on the asset block, but for the purpose of GST rate is required to be applied for the specific motor vehicle.

In other cases: The margin of Supply shall be the difference between sale price and purchase price Tax to be calculated on such Margin, and where the margin of such supply is negative, it shall be ignored. A negative value in valuations, need not be considered as exempt non-GST supply, and therefore, therefore there is no need for a reversal of ITC under Rule 42 or Rule 43 of CGST Rules 2017

Rule 32(5) of CGST Rules 2017 provides special valuation in the case of persons dealing in buying and selling of used vehicles. Such dealers can supply the goods as such or after minor processing which does not change the nature of such goods. If no input tax credit has been availed on the purchase of such goods, then GST may be paid only on the differential amount between the selling price and the purchase price.

In case of sale of used vehicles supplied by the Government to an unregistered person, the respective department of Central Government, State Government, Union territory, or local authority should obtain GST registration and pay GST-para 1 of CBI&C circular No. 76/50/2018-GST dated 31-12-2018.

Note: "This document had been written to provide updates in simple/ lucid language. The Author shall not be responsible for any decision made based on the content of this document. Care has been taken to produce authentic and reliable information, however, the users are expected to obtain professional advice before implementing.

Heena Bashmakh
Related Articles
WHO TO FOLLOW
MORE FROM AUTHOR