Write a Satirical Essay on the Climate Change 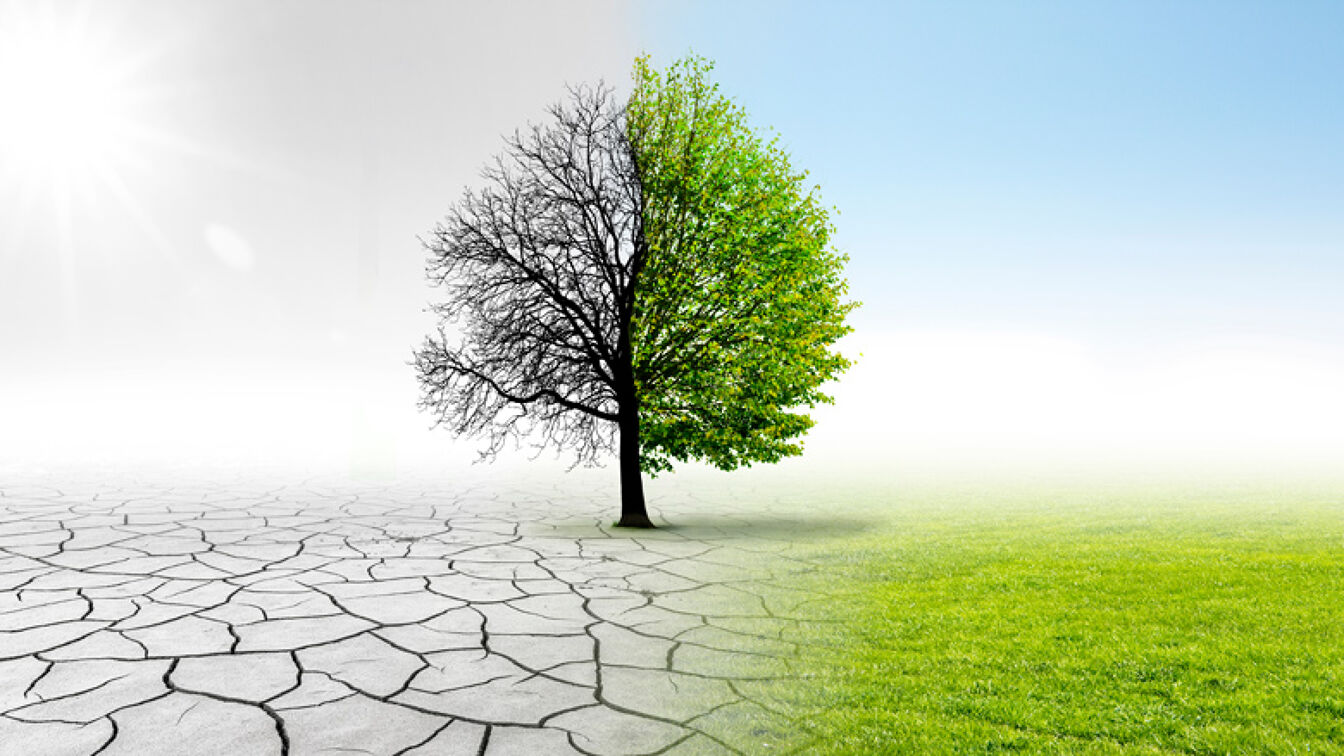 I believe it is insulting for scientists to compel people into believing in their irrational notions. By 2018, you'd think we'd have figured out that people have varied ideas and that verbal attacks aren't justified. Do they have the audacity to refuse and disregard our right to an opinion that we have? Do they have the nerve to make fun of anyone for looking at a graph backward? Climate refers to what we see and feel, not data or measurements; everyone is aware of this.Furthermore, "experts" almost totally disseminate their unpalatable ideology using vague language such as "temperatures are soaring" and perplexing headlines such as "Climate Change caused a hurricane as well as the melting of glaciers and polar ice caps all around the planet" Who did the study, exactly? What did they discover? 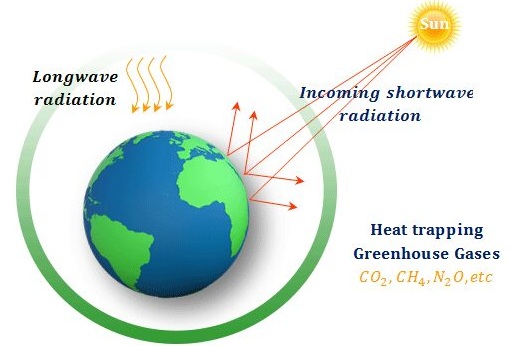 People are fabricating these stories; does it even exist? There are myriad reasons why climate change is most definitely a hoax and why we should disregard it. For one thing, researchers and climate change advocates are continually talking about the Earth's temperatures rising rapidly; how can global warming be genuine if it still snows every winter? Climate change is an issue that researchers and scientists are constantly debating. Thousands of scientists claim to have conducted lots of studies on climate change, but they cannot agree on what is causing the planet to warm. Is it, as claimed, the combustion of fossil fuels or deforestation and clearing of trees? How can we make an informed judgment if scientists are incapable of doing so?So drive your non-electric vehicle as usual; there's no need to limit your carbon footprint because you don't have one. Don't be startled if you walk outside and smell smoke from forest fires thousands of miles away; this is typical.

David Harbour
Related Articles
WHO TO FOLLOW
MORE FROM AUTHOR