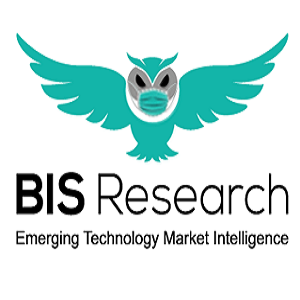 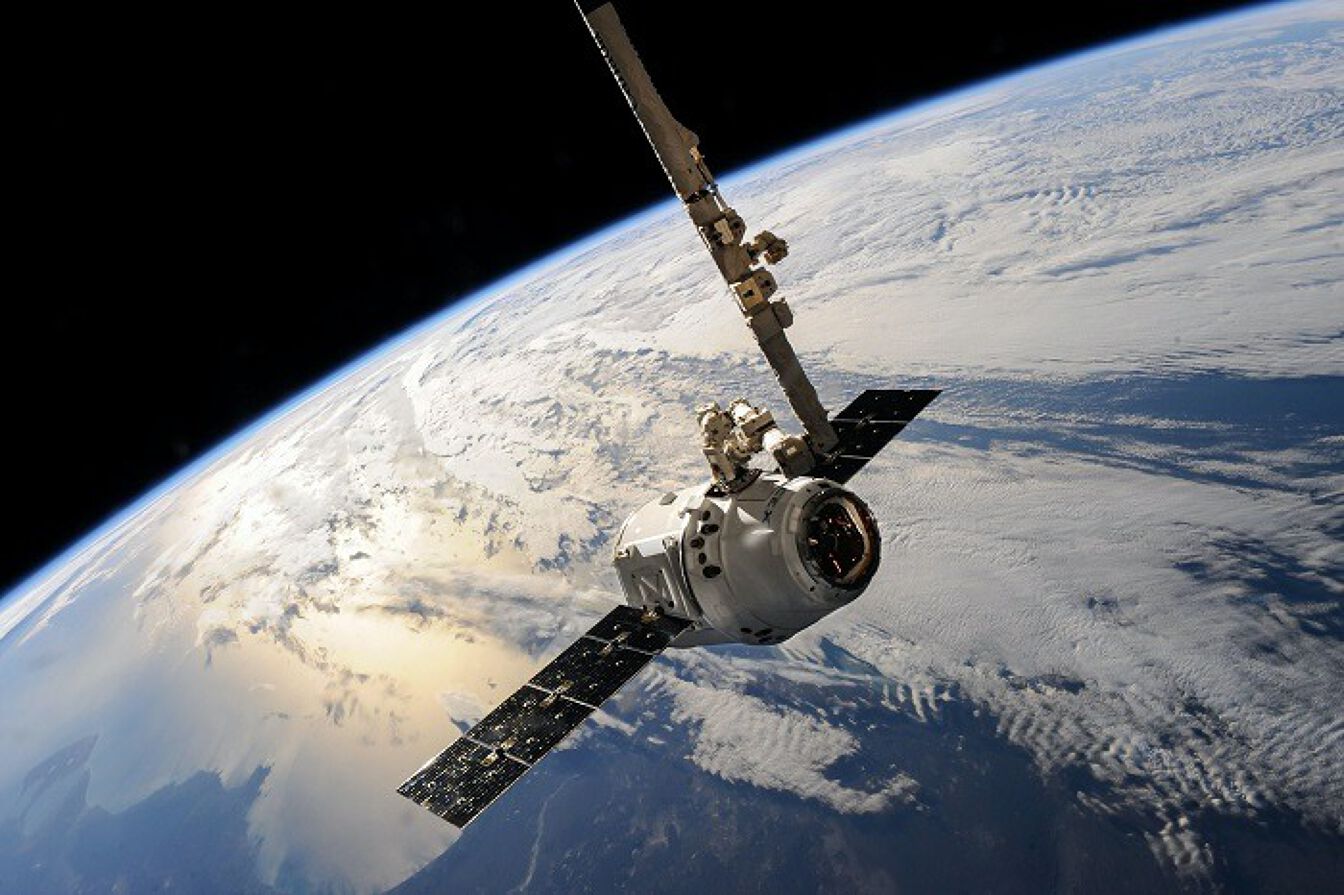 Over the past few years, remote sensing technology has seen significant growth due to the increase in natural catastrophic events leading to changes in physical and chemical characteristics of the Earth’s atmosphere. The origin of remote sensing started in 1840 with the capturing of images of the ground through hot air balloons using the camera, which was newly invented. Furthermore, aerial photography played a major role during the first world war as a reconnaissance tool, while during the second world war, the capabilities of remote sensing to track the enemy with the help of radar, sonar, and infrared detection systems were understood. After the second world war, scientists extended remote sensing applications with advanced technology and planned to monitor and study the Earth from space.

The global satellite Earth observation data and services market is estimated to reach $15,903.0 million in 2032 from $6,693.2 million in 2020, at a growth rate of 6.92% during the forecast period. The Earth observation data and service market has been witnessing a high growth rate owing to significant demand for applications such as disaster management, agriculture, cartography, and natural resources survey. However, the data can also be used for other applications like retail, e-commerce, insurance, financial service, media, and entertainment, among others. The market is gaining popularity in countries such as the U.S., Canada, the U.K., Russia, Germany, France, Middle East and Africa, and Latin America.

The government and defense segment had the highest market penetration in 2020. The satellite Earth observation market (government and defense) reported $2,927.9 million revenue in 2020 and is expected to grow at a CAGR of 5.81% during the forecast period 2022–2032 to reach $6,136.7 million by 2032. The segment is expected to grow year by year due to the high utilization of data and services in addressing surveillance, environmental, and sustainability issues. However, other (enterprises, insurance, and financial service, travel, media and entertainment, retail, and e-commerce) end user is expected to witness the highest growth during the forecast period, driven by technological advancement in instruments in Earth observation data and service that can cater to the customized requirement of these industries.

North America accounted for the highest share of 45.00% in the satellite Earth observation data and services market by value in 2020, owing to a significant number of companies based in the region. Europe had a share of 24.63% in 2020 and is expected to witness the second-highest growth during the forecast period 2022–2032, driven by space activities in the U.K., France, Germany, and Russia. Increased spending by commercial space organizations such as Maxar Technologies, Planet Labs, ICEYE, Airbus, and government key agencies, for different end users, is expected to drive huge growth in the satellite Earth observation market during the forecast period.

The competitive landscape of the satellite Earth observation market consists of several organic and inorganic strategies followed by the key players to increase their market share. The strategies include product innovations, contracts, partnerships, acquisitions, and business expansions, among others.

Some of the key players in the global satellite Earth observation market include Airbus S.A.S, Maxar Technology, Planet Labs, ICEYE, and Capella Space. These companies are aiming for a wide range of partnerships, collaborations, agreements, and contracts to expand their operations and increase their market presence globally to generate revenues and attract new customers.

BIS Research
Related Articles
WHO TO FOLLOW
MORE FROM AUTHOR