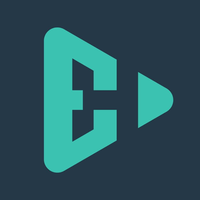 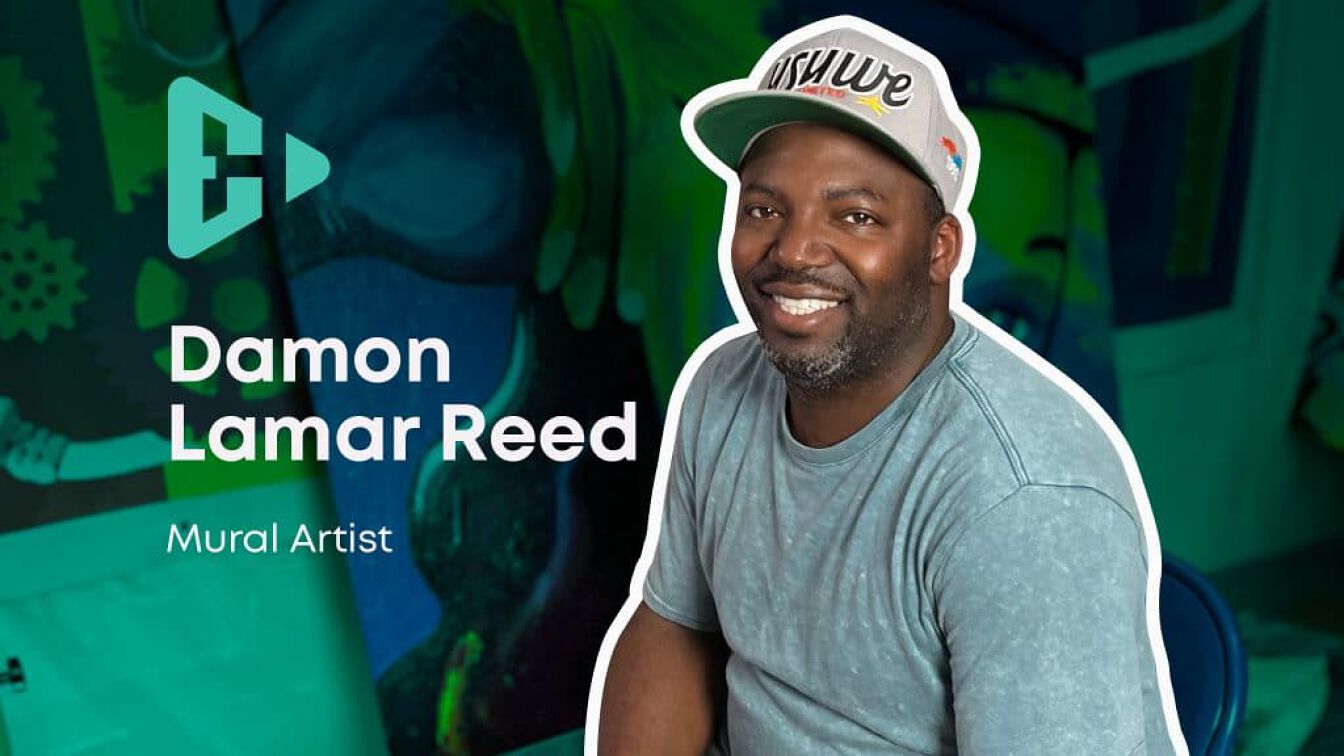 A graduate of Chicago’s prestigious School of the Art Institute, Damon Lamar Reed is a portrait and inspirational mural artist whose pieces can be spotted throughout the Chicagoland area. His work – centered specifically around the theme of communal upliftment – portrays the Black experience in the United States. His murals, “We Carry the Light” and “Release,” depict the rich cultural history and deep-rooted legacy of the local neighbourhoods they’re displayed in.

Reed’s work bridges the gap between “the gallery” and “the neighborhood” by exposing aficionados of art to a side of life with which they may be unfamiliar, while beautifying inner-city neighborhoods with gallery-quality artwork.

“Good public art creates culture. It feeds the soul, it uplifts,” Reed explained. “Not everyone is going to a gallery, but if they walk by something I’ve created, it’ll have the same impact.”

Reed’s pieces are among the best murals in Chicago and are highly recommended destinations for those visiting the city.

Beyond creating visual art, Reed is a “gospel hip hop” artist. His spiritually inspired songs fuse uplifting faith-based themes with aggressive street bravado. Reed’s music, like his art, reflects the dynamic beauty and struggle of growing up in an urban community. His 2019 hit “Bulletproof” juxtaposes deadly street violence with spreading the word of God throughout the community.

Reed has been embedded within Chicago’s hip hop and art scene since the late ‘90s, and has worked with notable musicians, including a young Kanye West before he rose to international fame. He’s much less concerned about commercial success, then he is about the impact of his words. “The message is the most important thing any artist communicates,” Reed noted.

His current visual project communicates an important message: Those who are gone are not forgotten.

Damon Reed’s Still Searching is a collection of portraits and murals that depict missing Black women from the Chicagoland area. “I do it to raise awareness, I do it to bring honor, and I do it to create something beautiful,” he remarked.