An Introduction to React Micro Frontend 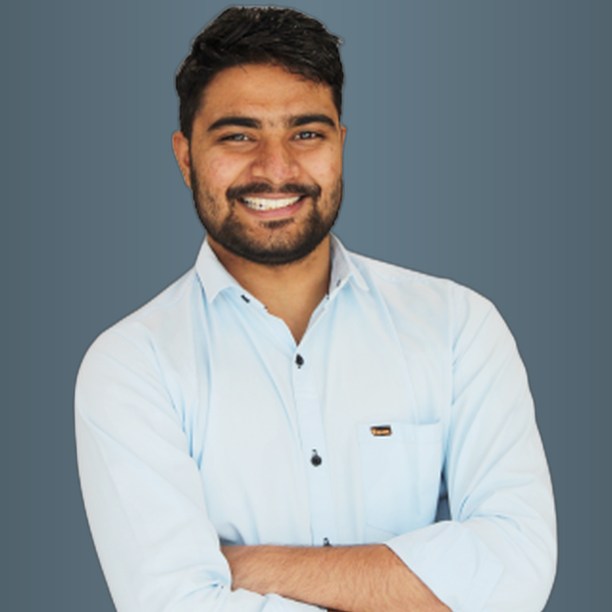 This article will look at React Micro Frontend's architectural pattern, a popular choice for larger frontend applications. The design pattern consists of a series of small features owned by separate teams and integrated using a JavaScript Framework. The framework is particularly popular with product-based enterprises.

The term "React Micro Frontend" (RMF) refers to an architectural pattern that makes it possible to create frontend components that are more compact and modular. They do not require a centralized server in order to be constructed and tested, and they can do so on their own. These components engage in direct conversation with the data. There are also micro frontends that contain utility components, which are components that interact with the user or with other parts of the application. These utility components are often lightweight, and they can be loaded only when it is necessary to do so.

Micro frontends, as opposed to monolithic frontends, do not rely on a specific platform and can be created utilizing a number of different technology stacks. Because of this, it is now much simpler to bring on board and educate new Reactjs developers. In addition to this benefit, it is simple to test a micro frontend architecture. Decoupling components and collaborating on best practices are also made simpler as a result.

Micro frontends are small sections of larger frontend applications developed by different teams. This allows developers to focus on specific sections and release them feature by feature. In such a scenario, micro frontends can be a solution to many of the problems.

It is a collection of features owned by separate teams.

A micro frontend is a collection of features that are owned by separate teams and operated in isolation from one another. This strategy makes it easier for developers to swiftly get their additions into production without having to worry about the impact their changes will have on other components. As a result of the additions being individually distributed, it is simple to roll them out with only a little amount of refactoring, and it is not necessary to deal with the intricacies of a single, centralized codebase.

Teams have the potential to develop scalable and reusable apps by utilizing a micro frontend. Individual features can be constructed by developers, and then deployed as standalone projects. However, a single server can support the operation of a wide variety of features. Additionally, it is simple to scale, which enables teams to work autonomously while still preserving a consistent user experience across a variety of devices. It also encourages the usage of diverse technologies and frameworks by different teams, which contributes to the promotion of tech-agnostic development. Because of this, the product can be made more durable.

Micro frontends are a standard design pattern. Unlike microservices, micro frontends comprise small, loosely coupled "micro apps." In other words, they're each a feature of a web page. A separate team owns the code that powers each micro frontend feature. Consider the micro frontend of the Instagram web page: each feature on the page is developed by a different team.

It uses a JavaScript Framework to integrate with web components.

The most flexible approach to integrating micro frontends with web components is using JavaScript at runtime. This approach involves attaching global functions to a page's script tag. These functions do not render immediately but are used to call corresponding functions within the container application.

It follows the observer pattern, also known as publish/subscribe, and encapsulates a one-to-many relationship between objects. A subject has one or more dependent observers, and each one is notified when the subject changes state. One can have as many observers as the number of dependent objects. Micro-frontends can be deployed in any environment and easily integrated with shared components.

A container-based micro frontend should be able to pre-fetch components, so they can be styled and customized without reloading the application. It should also be able to implement a strict cache strategy and limit communications to @props and @events. Instead of using methods, the container-based front should be as small as possible because methods can break the application's life cycle.

It is popular among product-based enterprises.

React Micro Frontend is an architectural pattern used to create a micro-scale web application. It is lightweight and allows development teams to use different technologies within a single project, avoiding technology lock-in. However, micro frontends require a careful selection of frontend frameworks. A consistent tech stack can result in performance and user interface issues. Developers must also have a shared vision for their web solutions.

Another critical characteristic of micro frontends is that they are modular. As a result, they have smaller codebases and can be individually tested without compromising other parts of the web solution. This ensures that changes to individual components do not impact the whole system. Moreover, a smaller bundle of code improves the page-load speed of an application.

Another characteristic of Micro Frontend is that it enables server-side composition. When a page's URL changes, the Micro Frontend will load the new markup. The server can then return the content to the user. This approach is especially advantageous for large-scale web development projects with many microservices. In addition, this approach enables various components to be developed and tested by separate teams. Consequently, the micro front end can deliver smooth updates and faster rollouts of new features.

In conclusion, React Micro Frontend will help you build fast, responsive, and scalable websites. React is a powerful and easy-to-use platform that makes creating websites easier than ever before.