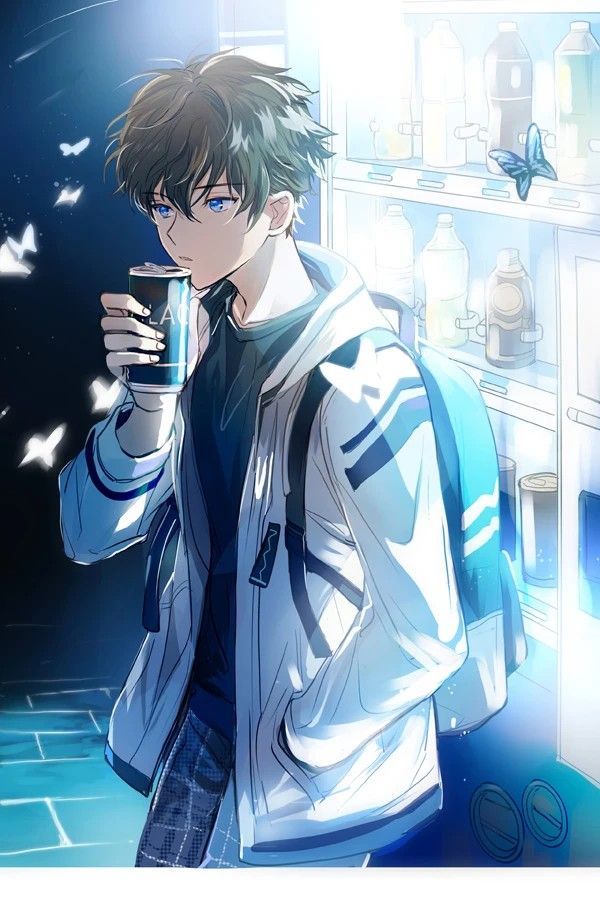 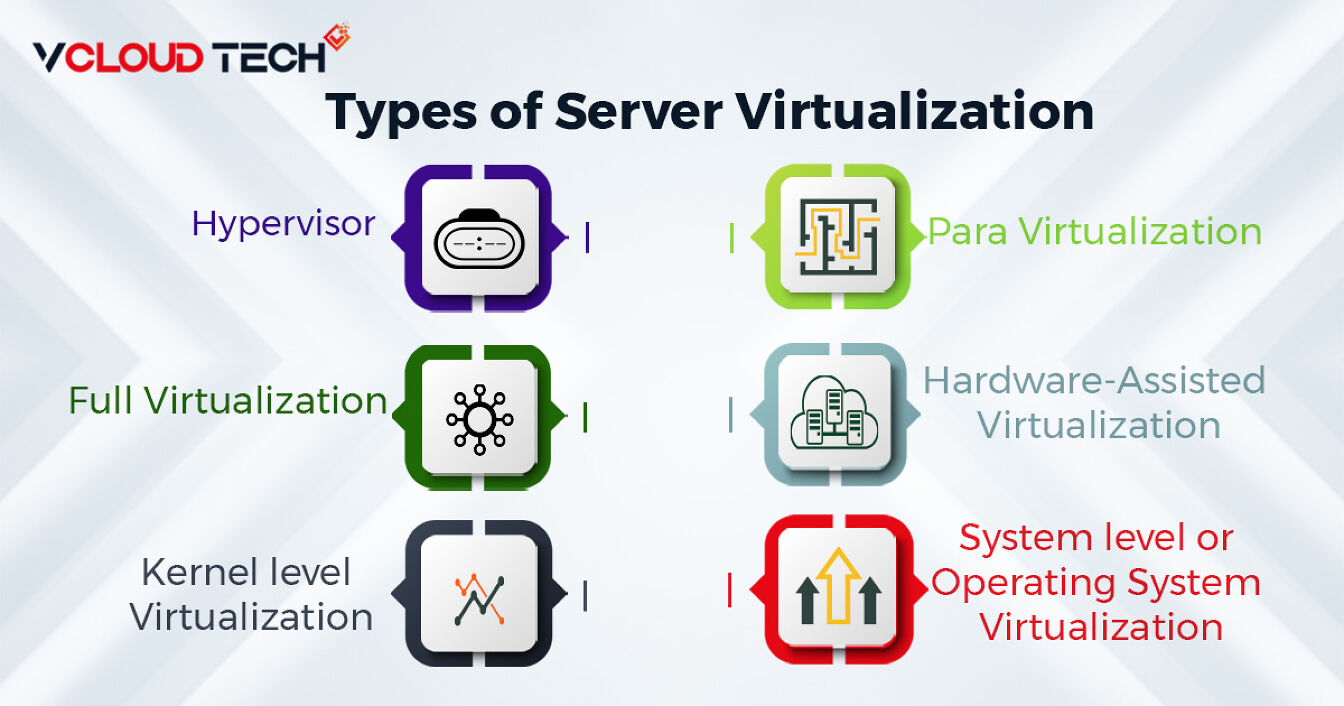 Overview of the virtualization for servers:

By abstracting or segregating a computer's hardware from any software that runs on it, server virtualization works. Through the use of a hypervisor, a unique piece of software, this abstraction is accomplished.

Its main purpose is to provide a virtualization layer that separates physical resources like CPU/Processors, RAM, and other resources from virtual instances. Use the virtualization program to simulate the physical resources after installing the hypervisor on your host machine, then create another virtual server on top of it. By sharing resources across the servers that make up the parent server, each of these virtual servers can run a different operating system and carry out activities.

Hypervisor Virtualization: Between the operating system and the hardware, there is a layer known as a hypervisor or VMM (virtual machine monitor). It offers the features and services required for the efficient operation of several operating systems.

In addition to handling the queuing, dispatching, and returning of the hardware requests, it recognizes traps and responds to privileged CPU commands. The hypervisor is topped by a host operating system that controls and manages the virtual machines.

Hardware-Assisted Virtualization: In terms of functionality, it is comparable to Full Virtualization and Paravirtualization, with the exception that it needs hardware support. By relying on the hardware extensions of the x86 architecture, a large portion of the hypervisor overhead caused by trapping and simulating I/O operations and status instructions executed within a guest OS is dealt with.

Unmodified OS can be used to handle hardware access requests, privileged and protected operations, and communication with the virtual machine as the hardware support for virtualization would be used.

Kernel level Virtualization: It runs a different Linux kernel and views the associated virtual machine as a user-space process on the physical host rather than using a hypervisor. As a result, managing several virtual machines on a single host is simple. For connection between the virtual machine and the regular Linux kernel, a device driver is utilized.

Support for processors is needed for virtualization ( Intel VT or AMD – v). The display and execution containers for the virtual machines are modified versions of the QEMU process. Kernel-level virtualization resembles server virtualization in many ways.