New Movies on the streaming service as of December 2022 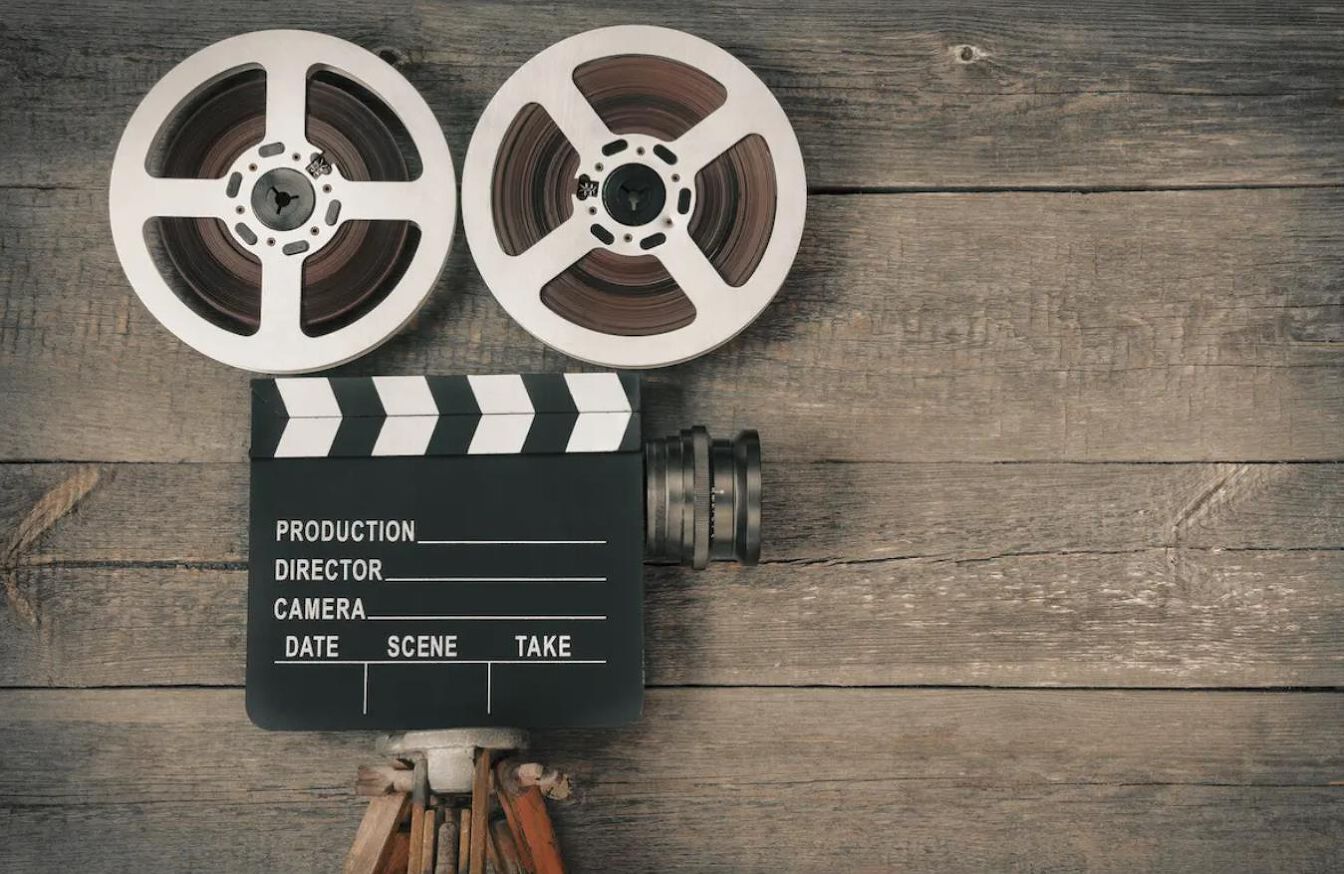 Picture the scene: Baby Jesus lying in his manger, as Mary and Joseph kick back in front of the TV with a Chinese takeaway in hand, intermittently checking their iPhones and a baby monitor. A real 21st-century nativity.

Rather than spending light years scrolling through the same, familiar movies, Netflix has brought the new parents gifts of gold, frankincense, and myrrh this December in the form of a variety of new and original movies, from sequels like Glass Onion: A Knives Out Mystery, to films from Academy Award-winning directors, such as Bardo: False Chronicle of a Handful of Truths and Pinocchio. These are the Netflix original films set to debut on the streaming service as of December 2022…

Has there ever been as aptly named a director for a film as Roar Uthaug directing Troll? In Uthaug’s movie we are introduced to the tale of a Norwegian troll who, after many dormant years, is awoken from its slumber by a volcanic eruption. A courageous paleontologist is instructed to prevent the demonic troll from causing deadly destruction to those around him.

It wouldn’t be Christmas without a nod to the Dickensian era. Scrooge: A Christmas Carol due out at the beginning of the month, is an animated film adaptation of Dickens’ A Christmas Carol. It documents the story of funeral director Ebenezer Scrooge, whose bleak, miserable outlook on life, and in particular Christmas, sees him visited by three ghosts on Christmas Eve.