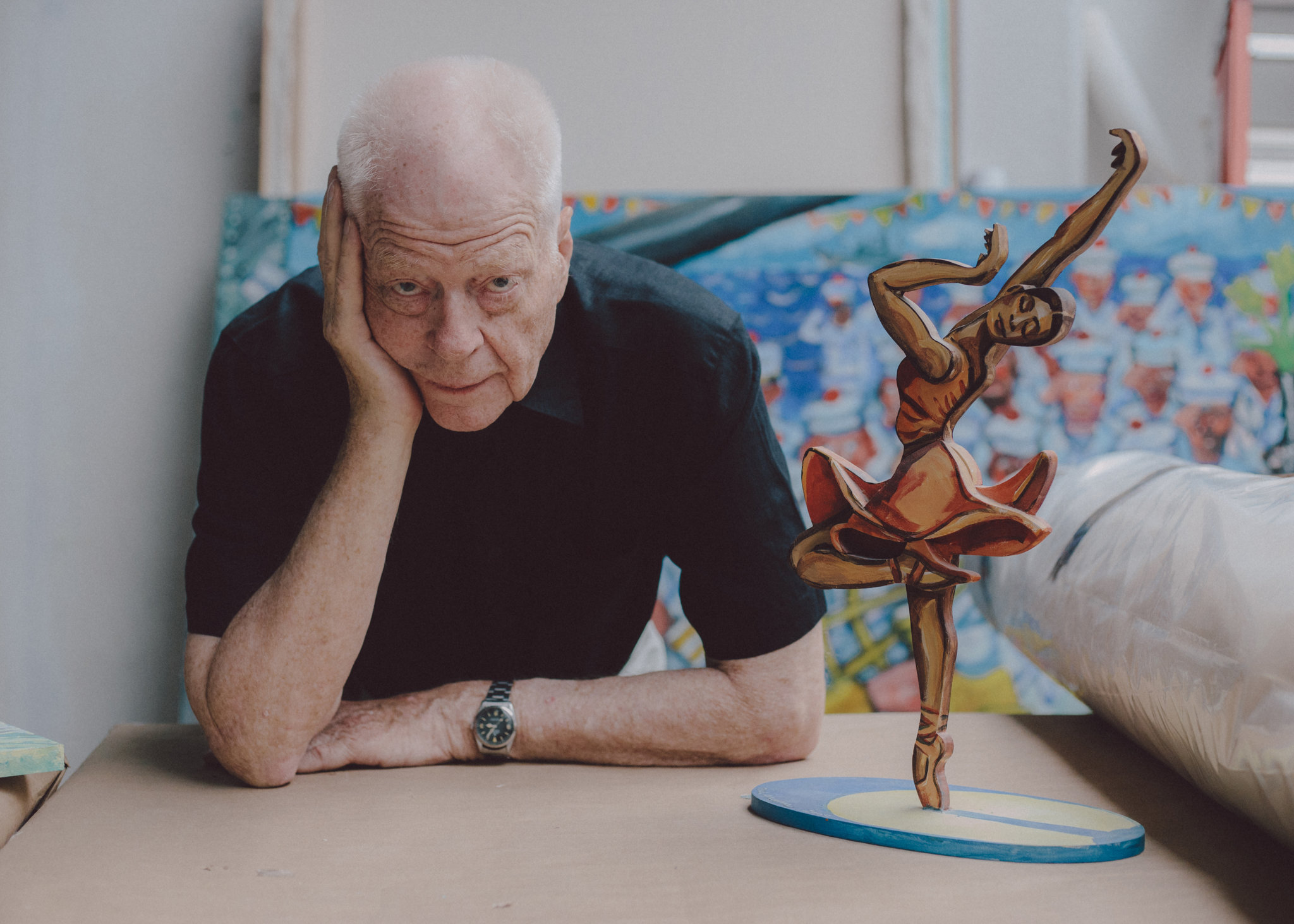 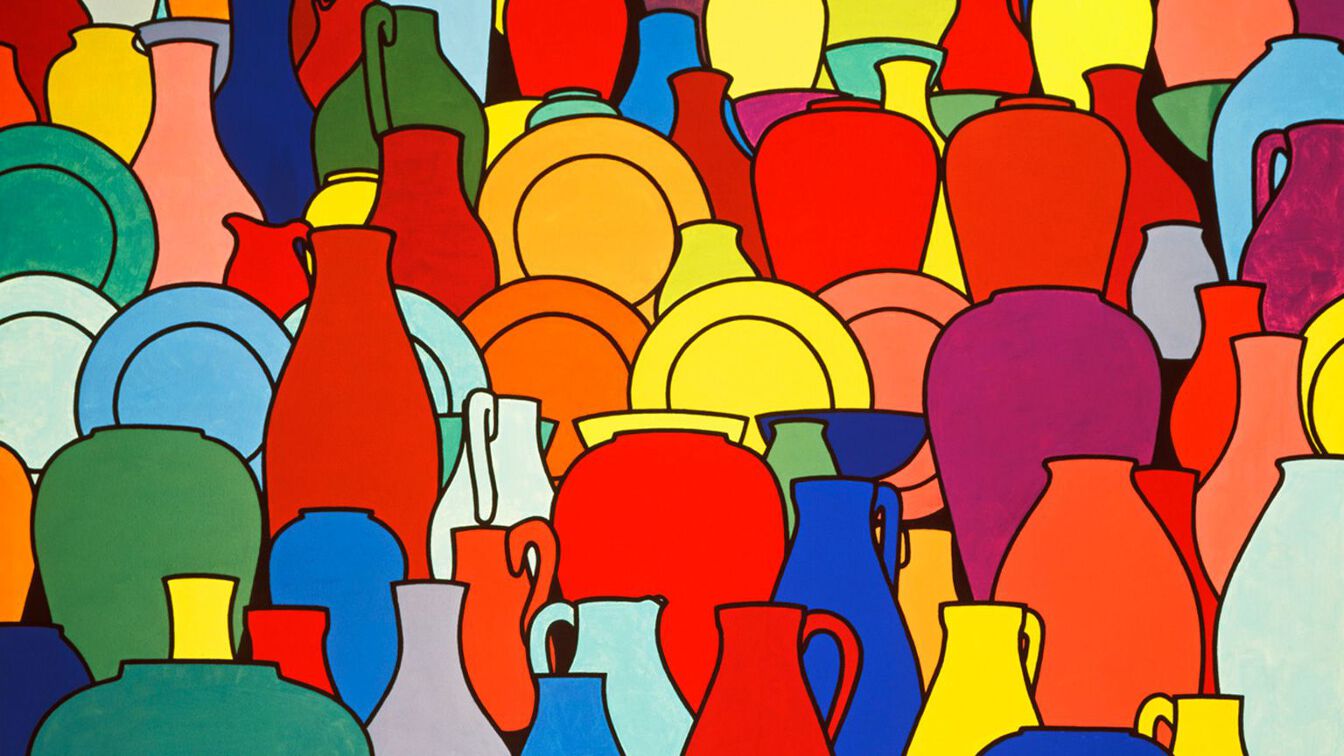 Born in Nashville, Tennessee during the middle of the Great Depression, Grooms studied at the Art Institute of Chicago, then at Nashville's Peabody College. In 1956, the artist moved to New York City, where he enrolled at the New School for Social Research. A year later, Red Grooms attended a summer session at the Hans Hofmann School of Fine Arts in Provincetown, Massachusetts. There he met experimental animation pioneer Yvonne Andersen, with whom he collaborated on several short films. Red Grooms belongs to a generation of artists who, in G. R. Swenson's words, "took the world too seriously not to be amused by it."

Throughout the 1950s and 60s, Grooms participated in happenings staged with fellow New York artists including Allan Krapow, Claes Oldenburg, and Jim Dine. The group created theatrical presentations which often required life-sized environmental constructions, also termed “sculpto-pictoramas”. In 1975, Grooms and his assistants (under the name Ruckus Construction Company) created his most famous construction, titled ‘Ruckus Manhattan’. Full of impetuous energy, the work features a thirty-foot-tall model of the World Trade Center, a fifteen-foot Statue of Liberty, and a Brooklyn Bridge.

Alongside large-scale constructions, Grooms has also produced films, prints, bronze sculptures, and paper portraits. They feature a cast of characters and subjects, ranging from movie stars and famous artists to scenes of urban city life. Judith Stein notes: "As an empiricist with a keen political sense and a retentive memory for visual facts, Grooms follows in the tradition of William Hogarth and Honoré Daumier, who were canny commentators on the human condition."