Everything You Need to Know About the Mehndi Mehndi, also known as Henna in India, is a beautiful plant that grows in dry climate with harvested and dried leaves. It is commonly used for colouring the skin, hair, and fingernails by making it smooth paste. In the simple language Mehndi is a body art and temporary skin decoration from the Indian subcontinent usually drawn on hands, fingers or legs.

Which is the most amazing design of mehndi/heena you have?

Why do Indian women wear Mehendi?

According to Indian religion and rituals, mehndi should be applied on every festive season or wedding by men and women which is a symbol of happiness, celebration and peacefulness. Even according to science, mehndi has its own health benefits. In the Hindu religion Mehndi is always considered as a symbol of prosperity.

Do you know how to apply mehndi?

To apply mehndi is not a tough job if you are good in making even basic designs but I must suggest you, if you are bridle or want a professional henna designs then you need a personal who have experience in this. According to the research Mehndi artists in Delhi are professionals in mehndi art work that you can hire.

What are a few mehndi designs?

There are huge designs of henna which are commonly popular in Indian weddings and other functions but this is not possible to cover all the designs in a single blog. I'll show you some most popular Mehndi designs that are consistently used in Indian events. 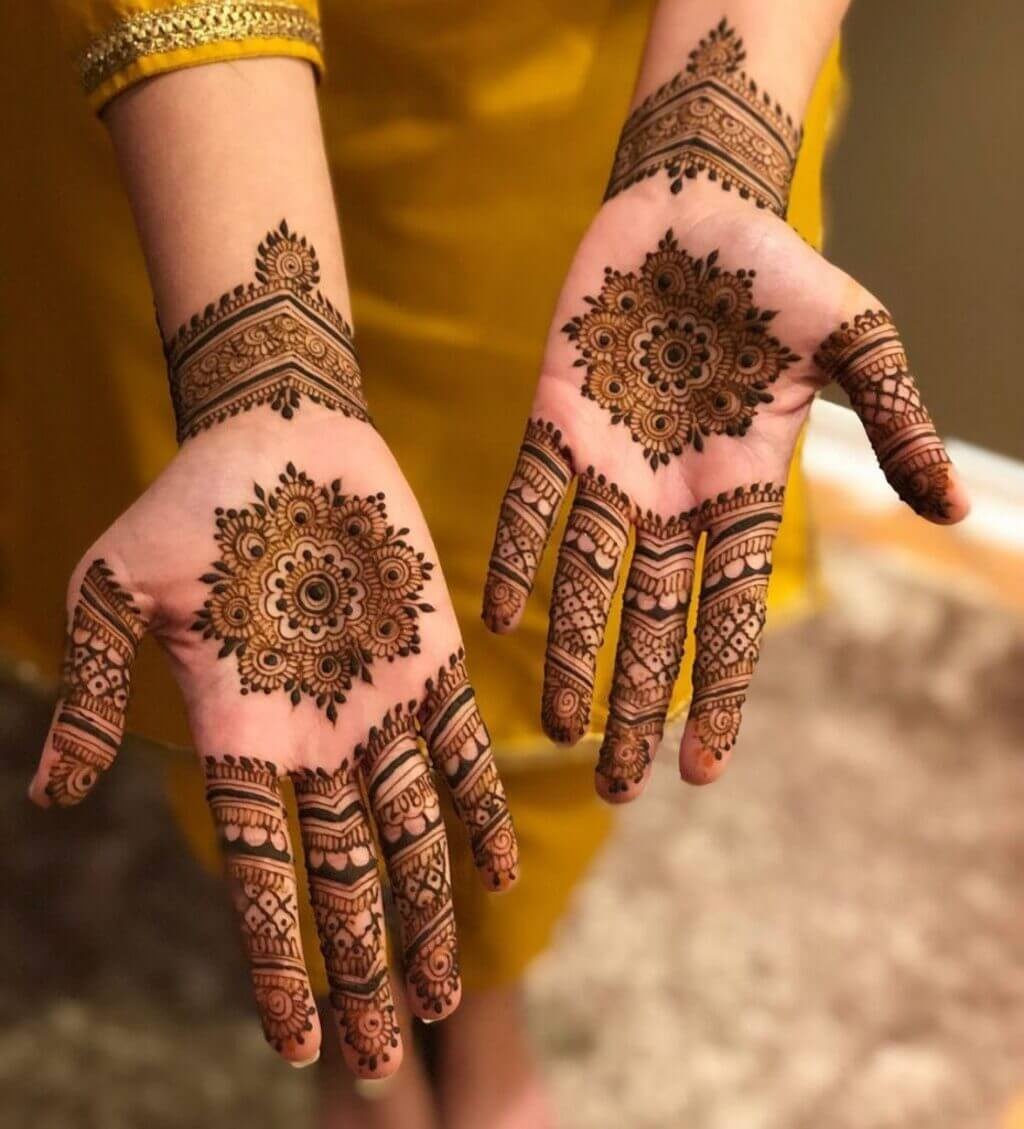 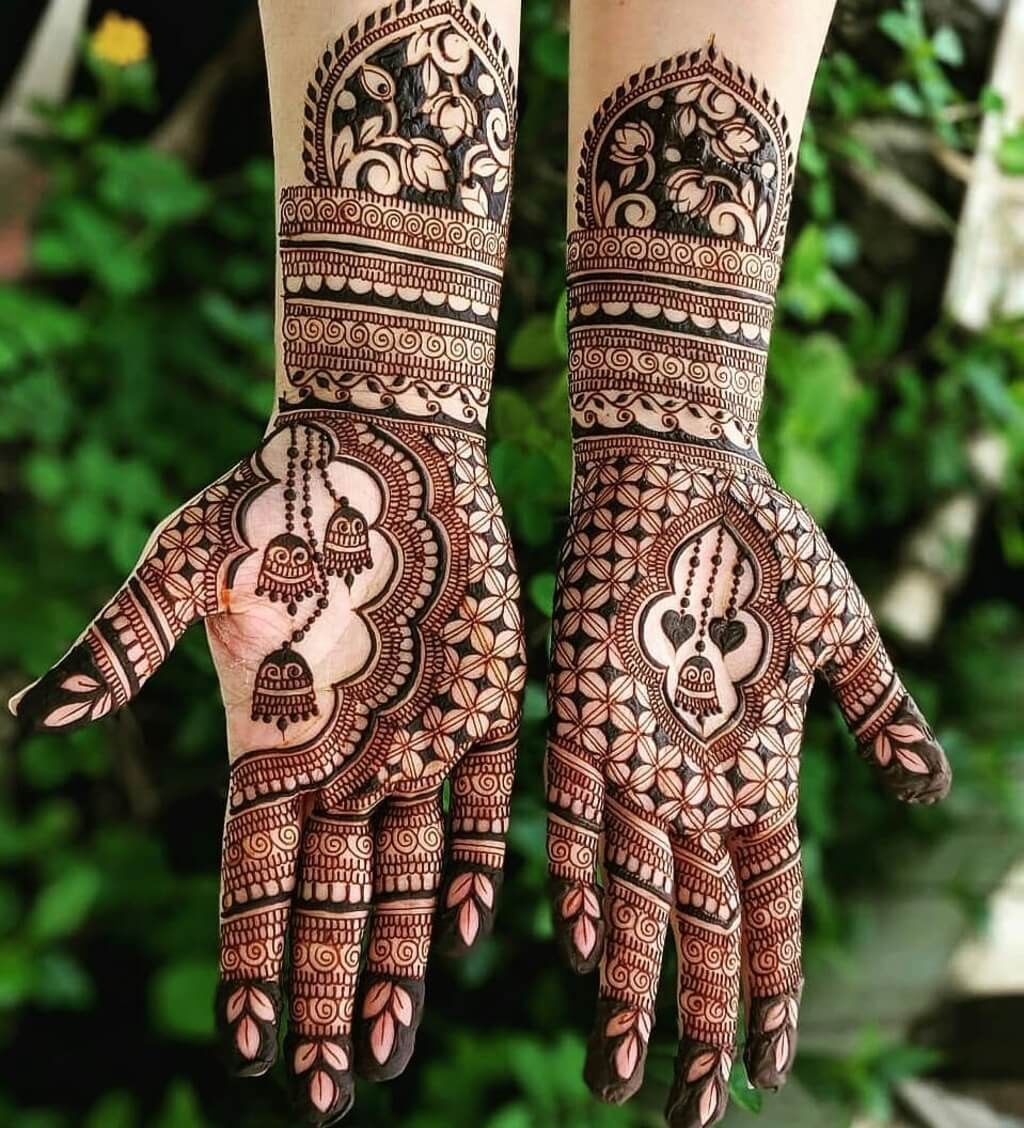 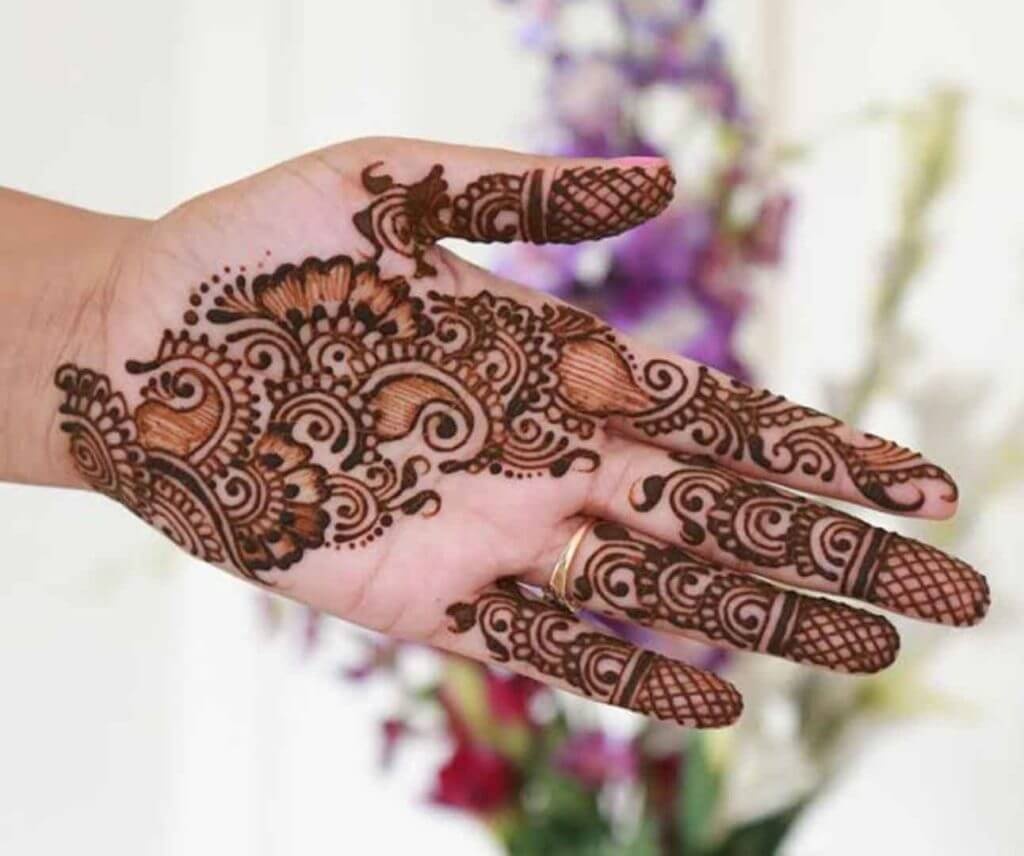 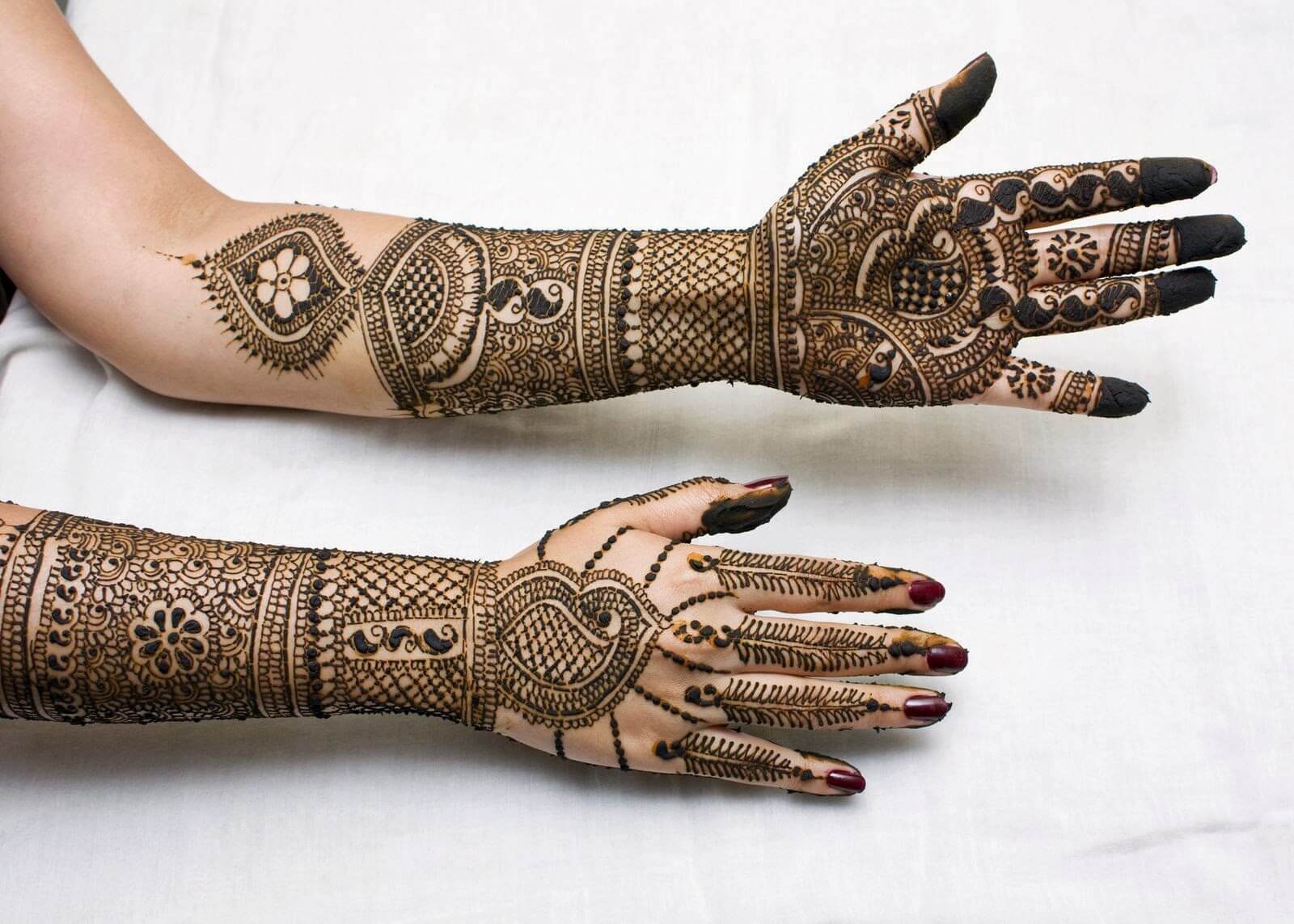 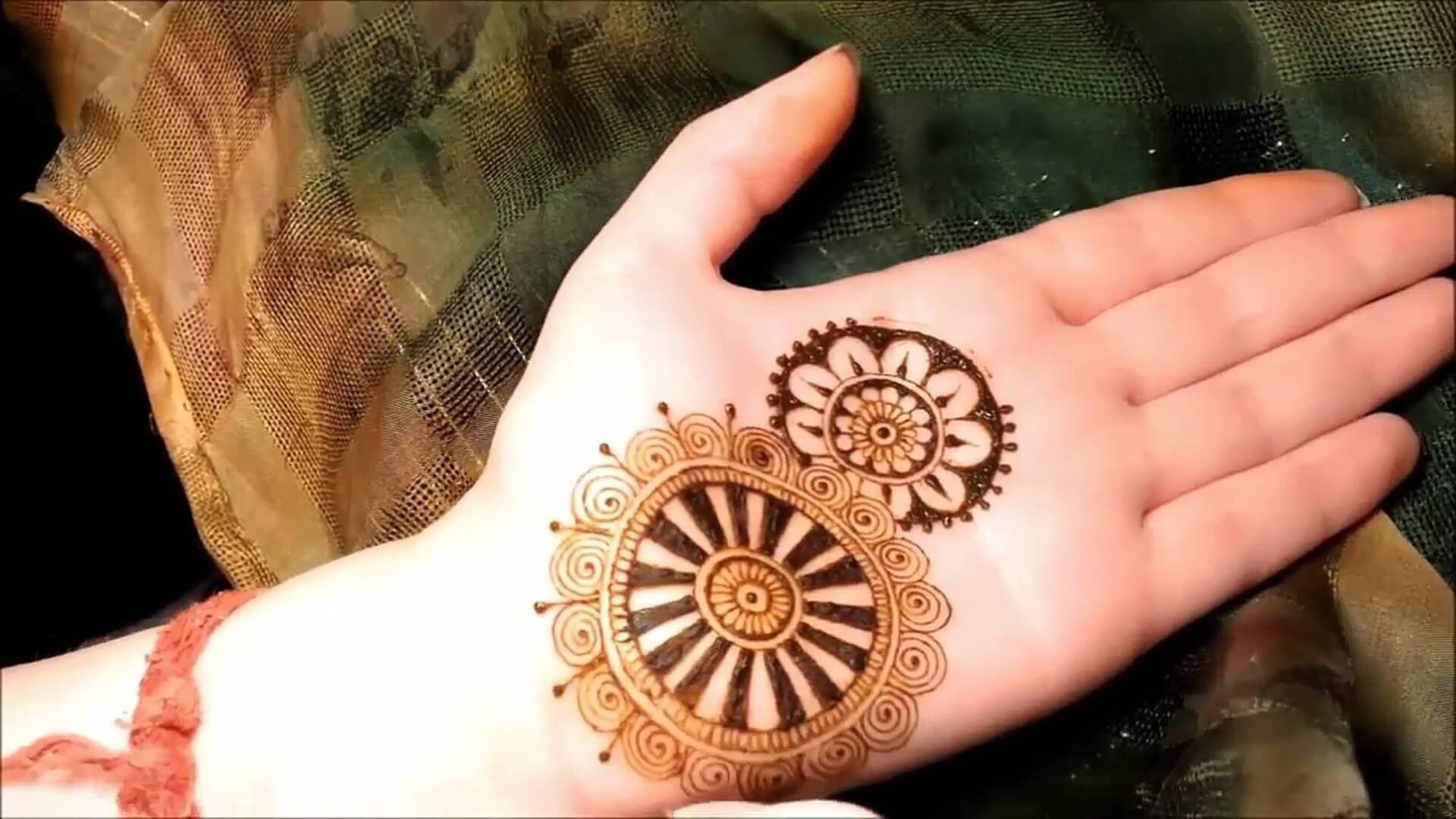 These were some interesting mehndi designs which you can consider in the special event.

How to learn Mehandi designs

Just like you can't learn driving in a day, you can't even learn Mehndi designs so fast. It needs practice and according to that, you'll become professional day by day. Learning mehndi designs is divided into parts and I'll tell you step by step -

1. Firstly, you need to learn to hold the cone properly to make your grip solid.

2. Do practice to make simple lines, then zig zag lines.

3. Once you become good at simple line drawing, you should draw some complexive designs.

4. Finally, you need to learn Shape filling and you are all set.

What are some of the tips, tricks and design for mehndi?

There are no tips and tricks of perfect mehndi designs, It needs practice and gradually you'll become perfect in it. Do practice to make your design skill sharp and clear.