In Floriculture, Flowers Are Cultivated And Sold 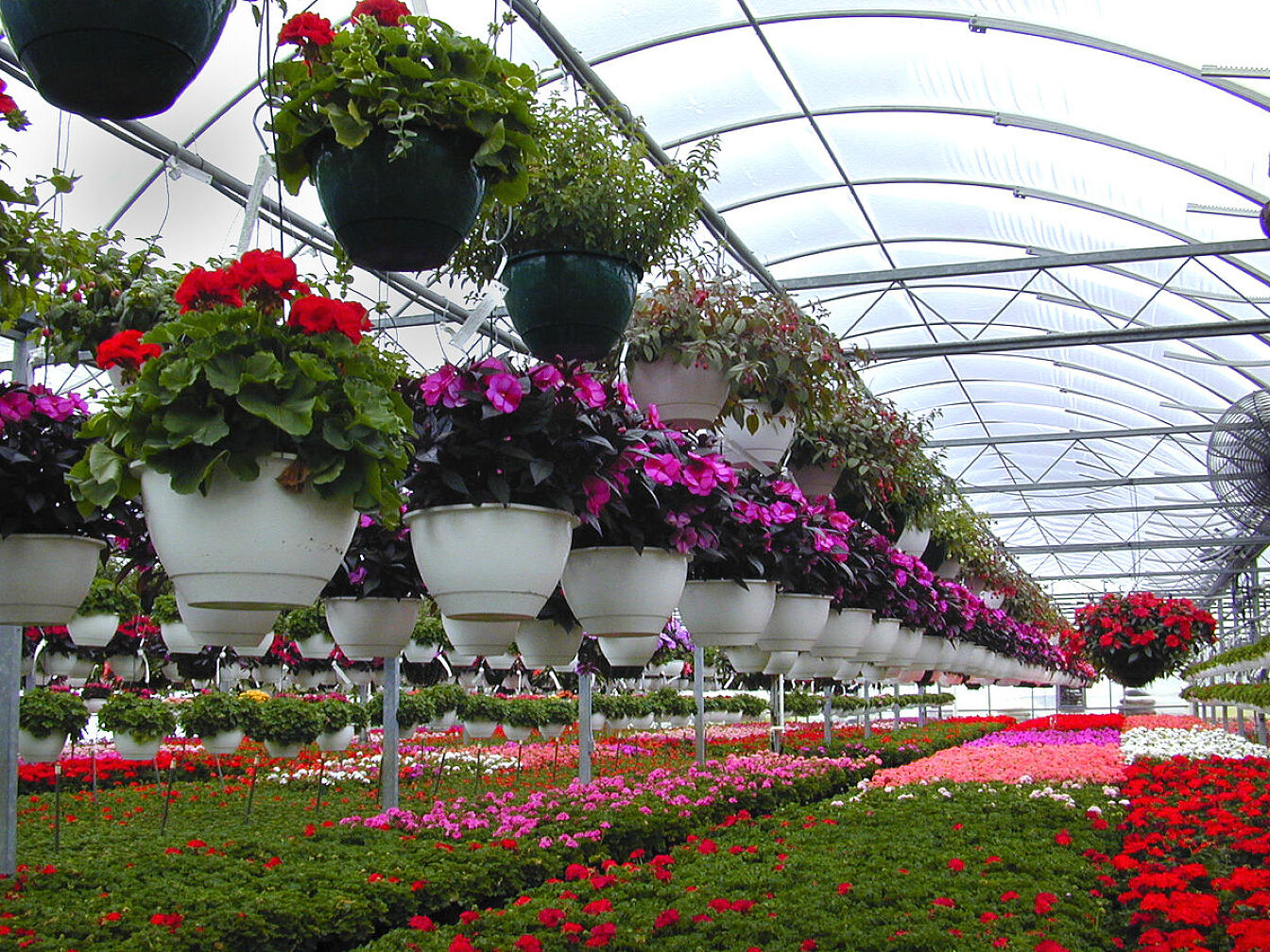 Since the beginning of time, ornamental trees and flowers have been connected to our civilization. The seal of Mohen-jo-daro contains the earliest indication of the pipal as an ornamental plant. The seals of Harappa provide another instance from the same time period that illustrates the use of a decorative plant that resembles a weeping willow. Although loose flowers were grown for domestic purposes like making veni, gajra, garlands, etc., as well as for different celebrations like weddings, birthdays, religious offerings, and other social gatherings. Hence Floriculture is the commercial cultivation of cut flowers for domestic and international use is a more recent development in our nation.

The total area covered by flower crops was 303 thousand hectares, per Horticulture Crops for 2018–19 figures. India has the second-largest total area under Floriculture in the world, only behind China. A total of 2910 thousand MT of flowers were produced, of which 647 thousand MT were cut flowers and 2263 thousand MT were loose flowers. The majority of India's floriculture exports are cut flowers, both fresh and dried. Karnataka is the top-producing state overall, with a total of 253,24 thousand tonnes. Kerala leads the world in floriculture in terms of area, cultivating flowers on over 53.26 thousand hectares.

India's export of floricultural products is uninspiring despite a large and diverse production base. Numerous limitations, such as the absence of available air space on major carriers, are blamed for the poor performance. Numerous obstacles, such as high import tariffs, a lack of perishable carriers, higher freight rates, and inadequate refrigerated and transportation facilities, are affecting the Indian Floriculture industry. These obstacles are mainly related to the trade environment, infrastructure, and marketing issues.