Soy Protein Used In A Variety Of Cooking Processes Due To Its Abilities To Gel, Absorb, Whip, And Bind 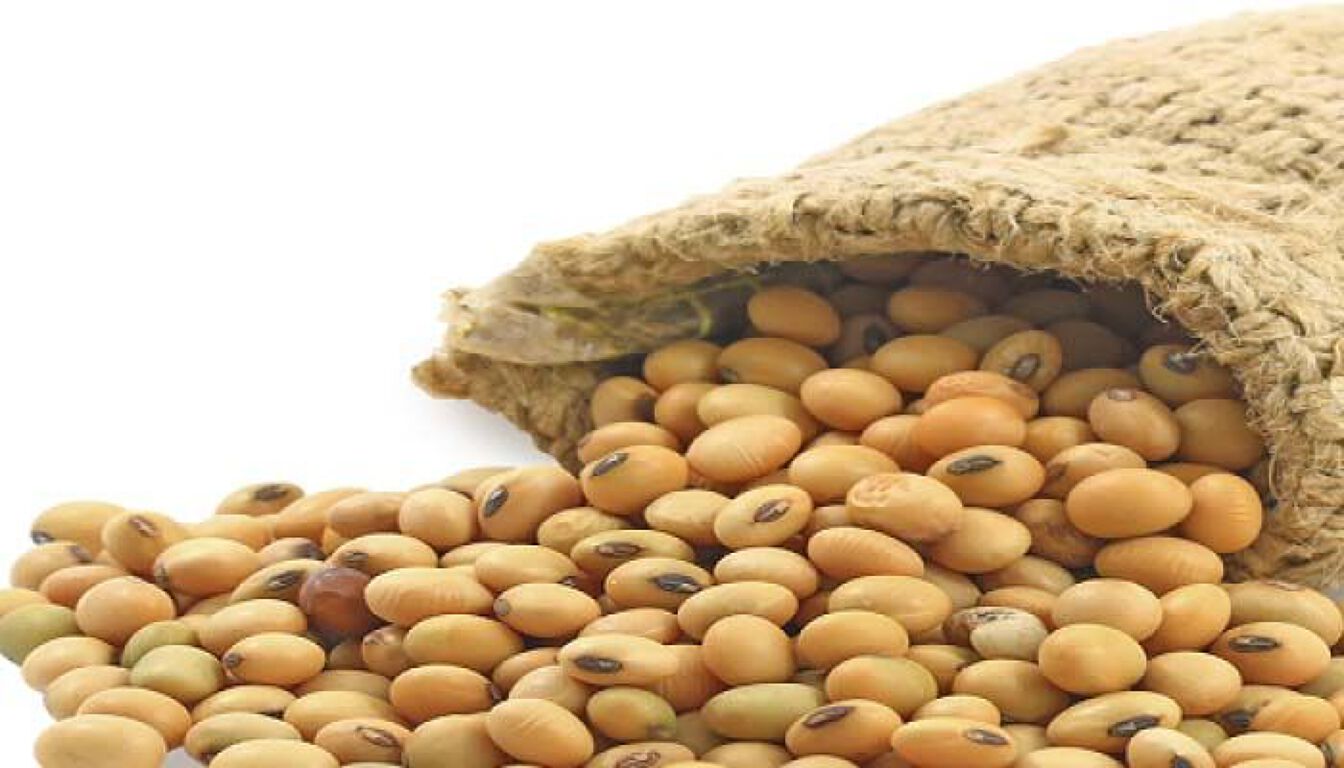 Many various culinary preparations, such as meat substitutes, infant formula, and salad dressings, contain soy proteins. Protein concentrates and isolates are steadily increasing. One of them that offers a variety of health advantages is soy protein. Infants with lactase insufficiency can ingest soy-based formulas, while adults with allergies or who follow a vegan diet can benefit from this incredibly rich protein. Defatted and dehulled soybean meal is used to isolate and process soybeans into soy protein components. One of the most affordable forms of protein is soy protein components, which also contain oligosaccharides, fibres, and amino acids that are similar to those found in other bean pulses.

They are a sought-after ingredient for milk beverages due to their low fat content and great dispersibility. Additionally, soy protein can be employed in a variety of cooking processes due to its abilities to gel, absorb, whip, and bind. These components are distinguished by their high levels of protein, longer shelf lives, and improved stability in a range of food applications. In order to produce weaning foods, dairy substitutes, bakery and confectionary goods, flatbreads, soups and sauces, ground meat, and speciality items, they are commonly used. They can be bought in stores as high-protein goods such textured soy protein, isolate, and concentrate. It has a wide range of applications in areas like: A protein extracted from soybean is known as soy protein