Fed Officials Ask How to Better Understand Inflation After Surprises 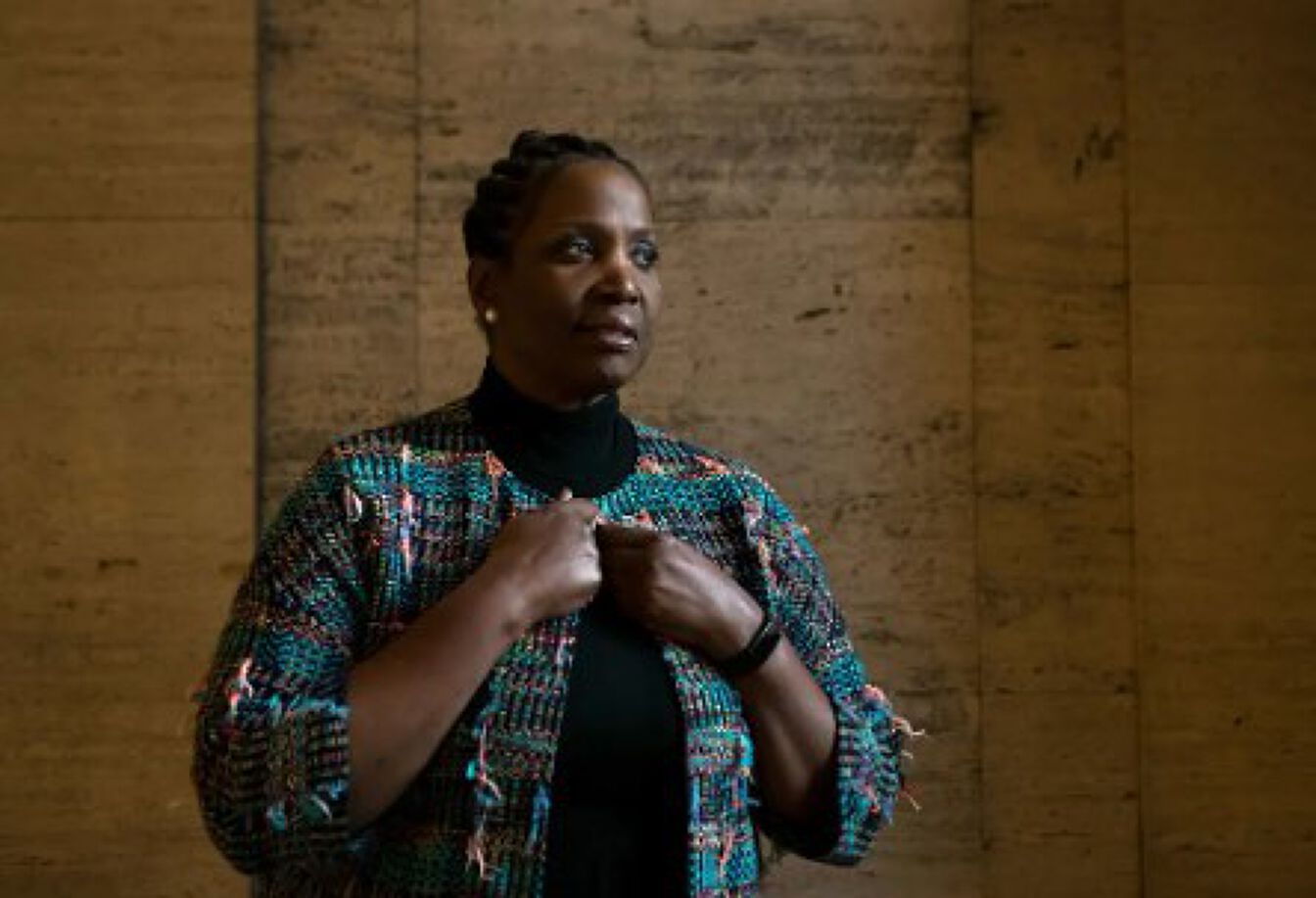 Federal Reserve officials, including Lisa Cook, a board member, are wrestling with how to think about price increases after 18 months of rapid change.

NEW ORLEANS — Federal Reserve officials kicked off 2023 by addressing a thorny question that is poised to bedevil the central bank throughout the year: How should central bankers understand inflation after 18 months of repeatedly misjudging it?

Lisa D. Cook, one of the Fed’s seven Washington-based governors, used a speech at the American Economic Association’s annual gathering in New Orleans to talk about how officials could do a better job of predicting price increases in the future. Her voice was part of a growing chorus at the conference, where economists spent time soul-searching about why they misjudged inflation and how they could do a better job next time.

Fed officials must “continue to advance our understanding of inflation” and “our ability to forecast risks,” Ms. Cook said during her remarks, suggesting that central bankers could update their models to better incorporate unexpected shocks and to better predict moments at which inflation might take off.

Her comments underscored the challenge confronting monetary policymakers this year. Officials have rapidly raised rates to try to cool the economy and bring inflation back under control, and they must now determine not only when to stop those moves but also how long they should hold borrowing costs high enough to substantially restrict economic activity.

Those judgments will be difficult to make. Although inflation is now slowing, it is hard to know how quickly and how fully it will fade. The Fed wants to avoid retreating too soon, but keeping rates too high for too long would come at a cost — harming the economy and labor market more than is necessary. Adding to the challenge: Policymakers are making those decisions at a moment when they still don’t know what the economy will look like after the pandemic and are using data that is being skewed by its lasting effects.

“The pandemic has triggered a lot of changes in terms of how our economy operates,” Raphael Bostic, the president of the Federal Reserve Bank of Atlanta, said during a panel on Friday. “We’re very much in flux, and it’s hard to know for sure how things are going to evolve on a week-to-week or month-to-month basis.”

Understanding inflation is key to the thorny policy questions facing the Fed. But determining what causes and what perpetuates price increases is a complicated economic question, as recent experience has demonstrated.

Fed officials and economists more broadly have had a dismal track record of predicting inflation since the onset of the pandemic. In 2021, as prices first began to take off, officials predicted that they would be “transitory.” When they lasted longer than expected, both policymakers and many forecasters on Wall Street and in academia spent 2022 predicting that they would begin to fade faster than they actually did.