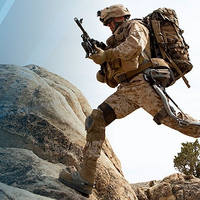 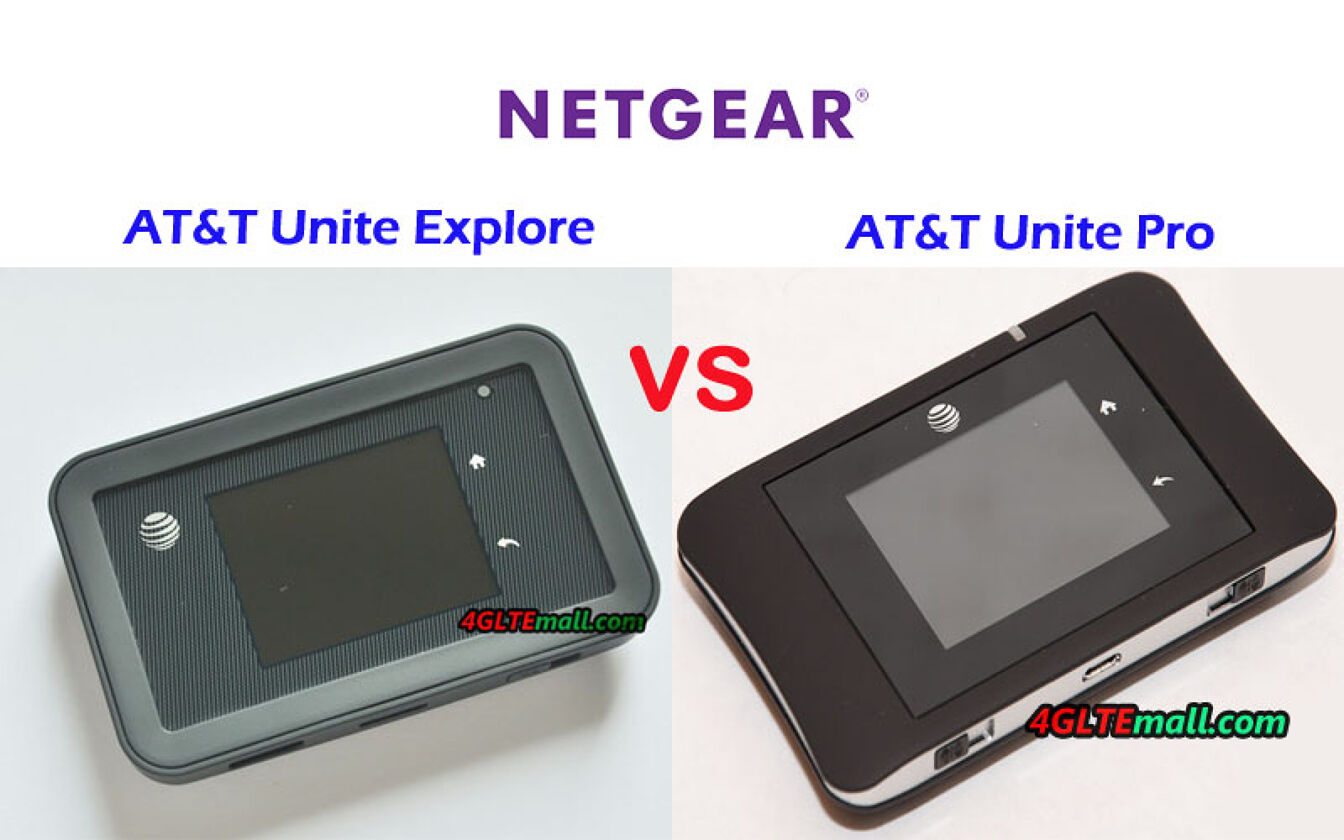 As the most important network carrier in the USA, AT&T has a large range of wireless devices for 4G LTE networks, including the wireless mobile hotspot. AT&T had presented a series of 4G mobile WiFi hotspots in the name of Unite. The AT&T Unite Pro and Unite Explore are the two popular 4G LTE WiFi routers. For those people who are unfamiliar with AT&T Unite series product, they may ask: What’s the difference between AT&T Unite Pro and Unite Explore? Which one is more advanced and better? Read this blog and you may find the answers. 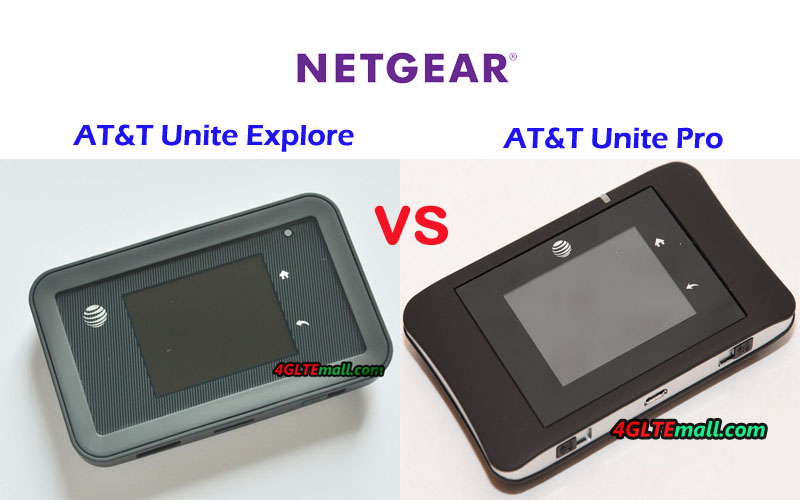 The AT&T Unite Pro comes from the Netgear Aircard 781s and is customized to be AT&T Unite Pro. On the front of the screen, the AT&T Logo is available. Like other Netgear 4G mobile hotspot, the Unite Pro has a touchscreen with data usage meter, and the Home and back buttons are at the side of the screen. The power buttons are on the top edge side while the opposite side located the USB 3.0 port and two connectors for external antennas. The back cover can be opened to insert the SIM card and the battery is removable for batter exchange.

Following the Netgear AC781S design, the AT&T Unite Explore also has the same screen feature, the buttons, antenna connectors and USB ports are almost the same as that in Unite Pro 781s. The AT&T Unite Explore comes from Netgear Aircard 815s. The main difference from the appearance is the Unite Explore AC815S is in the rugged design, which is water and dust proof for outdoor activities. 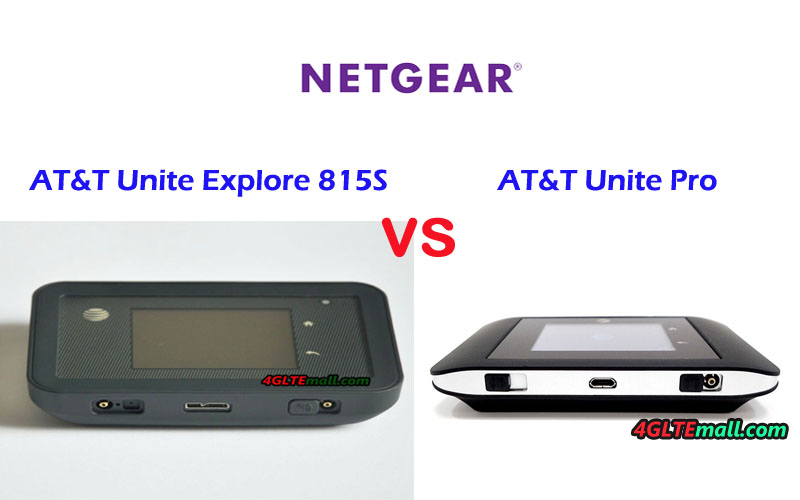 However, with the advanced features, the AT&T Unite Explore price is a little bit higher than Unite Pro price. So if you are sensitive to the price, the budget one Unite Pro may also be good for daily life.