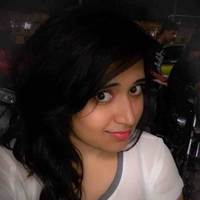 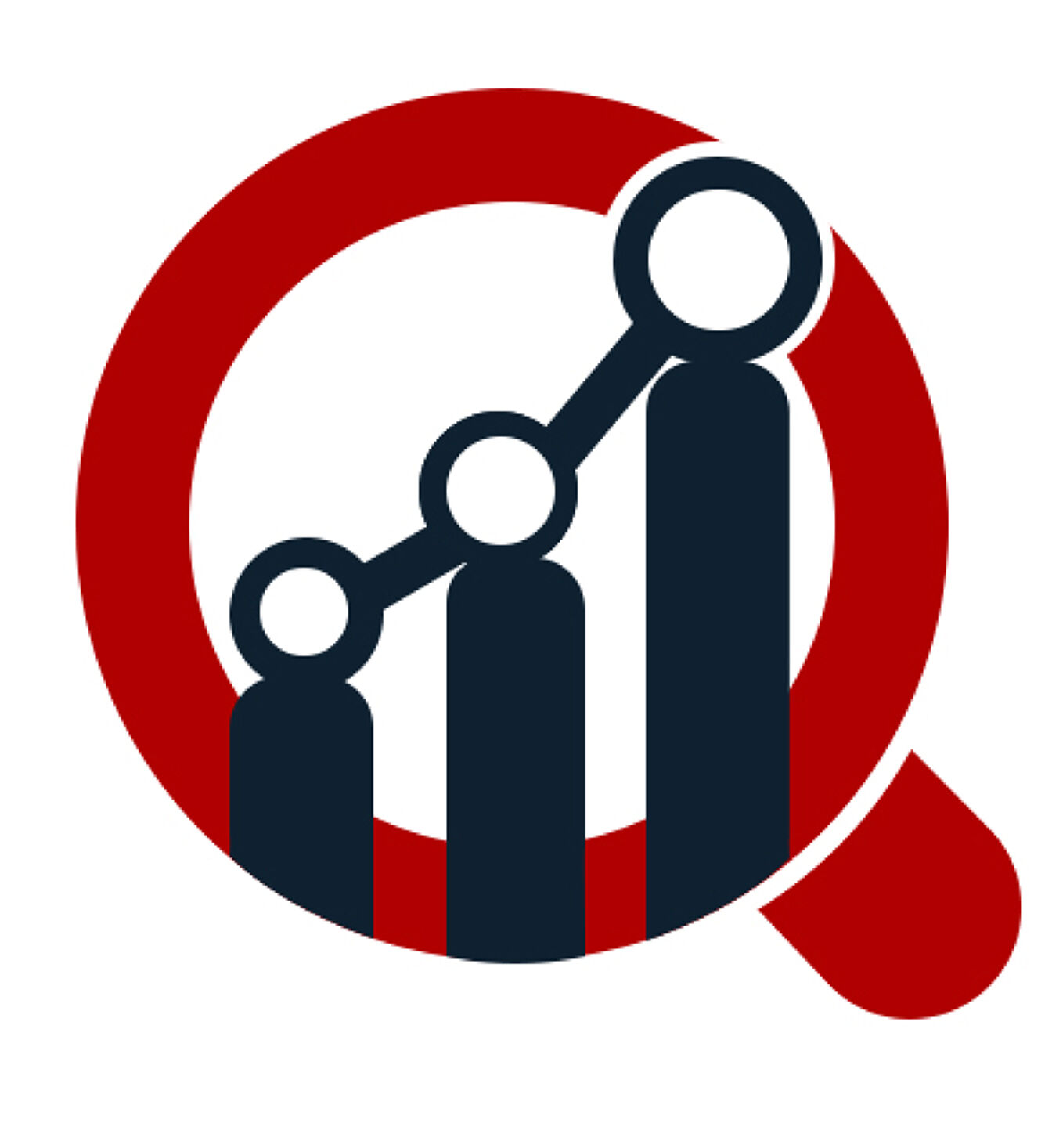 Nowadays, Long Wavelength Infrared (LWIR) systems are mostly used by military systems to provide armored vehicles with advanced thermal imaging capacities and improved target detection and recognition of range. In case of poor visibility, low light cameras are used for better performance with less power consumption and optimum output. Laser range finders aid in day or night conditions and in nearly all battlefield conditions, including haze, smoke, fog, and rain. Market players are upgrading to EO/laser guidance systems; this is trending towards special military missions, which provide imaging cameras that act both as sight and target seeker for small weapons and missile systems.

For combat vehicles, military services are looking for cost effective electronics and electro-optics systems.  The growth is due to the rising demand, changing scenarios of warfare, and innovations in technology in vehicle electronics, which includes RF jamming devices and EO/IR sensors to locate warfare situation. The electronics market is estimated to grow at a CAGR of 1.40% in the next five years, which will drive the EO/IR market immensely.

Military forces have strengthened their power across the globe with huge investments to develop new technology and systems. The market has evolved with a new InGaAs detector system, which allows imaging in SWIR without the necessity of an external cooling system. It also consumes less power and provides images at high frame rates. It also offers real-time detection during the day or low light and it can even be used at room temperature with no moving parts and can produce images through glass and plastic using glass optics.

Upgrade and development in EO/IR systems and technology have enabled 360-degree rotation, 24-hour situational awareness, automated object detection, and guidance for defense gunnery. Systems recognize the targets during day and night and in high and low contrast environments. Furthermore, they combine five sensors to be used together or individually on five separate missions.

The usage of EO/laser guidance systems is trending toward special military missions. This system provides an imaging camera that acts both as for sight and target seeker for small weapons and missile systems. It enables miniature missiles to fly through complex trajectories by offering combat ranges up to 0.81 miles. Also, it has been cost-effective and lightweight with high accuracy for target acquisition and weapon guidance

The challenges for EO/IR systems have increased because of fast-moving trends in the unmanned industry such as reduction in the weight and size of, and less power-consuming, aircraft, and vehicles. This has put intense pressure on the market to develop and modify the size and weight of sensors used in these unmanned systems.

Increasing security threats have forced the defense industry to modernize and upgrade its aircraft, combat vehicles, and ships. It has added pressure on the market to evolve with new and compatible systems and technologies to meet the requirement of these fleet and craft.

The military electro-optical and infrared systems market is expected to grow at a CAGR of over 7%, during the forecast period of 2017-2023.

According to the forecast, North America will be leading the military EO/IR market, due to the growing demand for electro-optics/infrared systems across different sectors, such as military, commercial, and public safety. The region is growing due to increased investments in defense equipment and use of electro-optics/infrared system across the region.

In the military electro-optical and infrared systems market, the U.S. is the key player as it is spending huge amounts on development and procurement of EO systems. The various military segments include helicopters, armored vehicles, UAVs, aircrafts, naval vessels, and submarines. The U.S. is also the largest spender in the EO/IR systems market, due to several undergoing development and procurement projects. Most of the R&D for EO/IR technologies is directed towards the development of robust, lightweight, and cost-effective systems significant for critical missions. The EO/IR systems for airborne applications are anticipated to generate maximum spending over the forecast period in this region.

Monica Nerkar
Related Articles
WHO TO FOLLOW
MORE FROM AUTHOR