Xbox Series X Will Run Almost All Xbox One Games 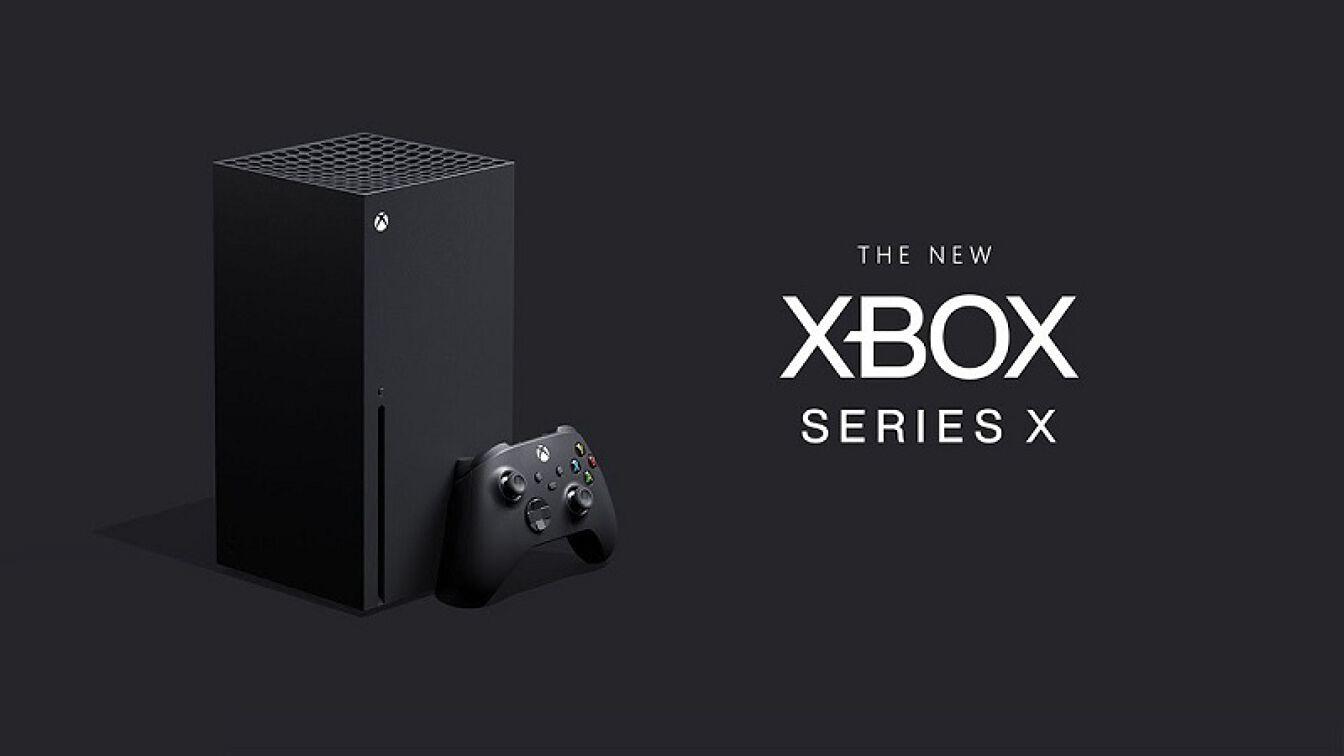 The to-be-released blockbuster home video game console by Microsoft is going to run the majority of games from Xbox One. Ever since being announced at last year’s Electronic Entertainment Expo (E3 2019) as “Project Scarlett”, the console has been one of the most awaited products for this holiday season. Gamers all over the world are a little skeptical (as with any new console) and equally excited about what Microsoft has in store for us.

As a renowned gaming service and hardware provider, Microsoft understands how possessive gamers are about their consoles. Thus, a rapid or rampant transition, which seems forced, will only tank the likeness towards the new console. A smoother transition, with lesser compulsory or exclusive options, and more integrated setups and plans, will be more profitable long term. Microsoft plans to create a subtle transition for gamers as their buyers move from the third generation into the fourth.

THE CONSOLE IS GOING TO BE A BLOCKBUSTER!

From what the company showcases in presentations and news releases, the console is all set to be a class apart from previous ones. The Xbox Series X will be able to run all previous titles except those with Kinect technology. The console has an extensive backward compatibility setup especially created by Microsoft so that the transition is more natural. On top of that, the display will be better, with higher resolution and frame rates. The best part is that the makers aim to make Xbox Series X compatible with all games, controllers, and even accessories that are used with Xbox One. So that the trouble to create a whole ecosystem of gadgets is not something customers go through.

Instead of just releasing the product and expecting people to go with it, the tech giant has understood that it isn’t easy to give up a console system and take up another one. It takes a lot of planning and setting up. Things that can go wrong while trying new things, and thus the smoother the transition, the safer from a commercial point of view for Microsoft. But the effort that the company has put into understanding the needs of the customers and going the extra mile for them has shown that not all parts of the company are blood-sucking corporate vampires. This is a rare show of heart by a massive capitalist structure such as Microsoft. We hope we see more of such acts by corporations.

Jackson Henry. I’m a writer living in USA. I am a fan of technology, arts, and reading. I’m also interested in writing and education. You can read my blog with a click on the button above.

Source-Almost All Xbox One Games