Illegal, Immoral, and Here to Stay: Counterfeiting and the 3D Printing Revolution 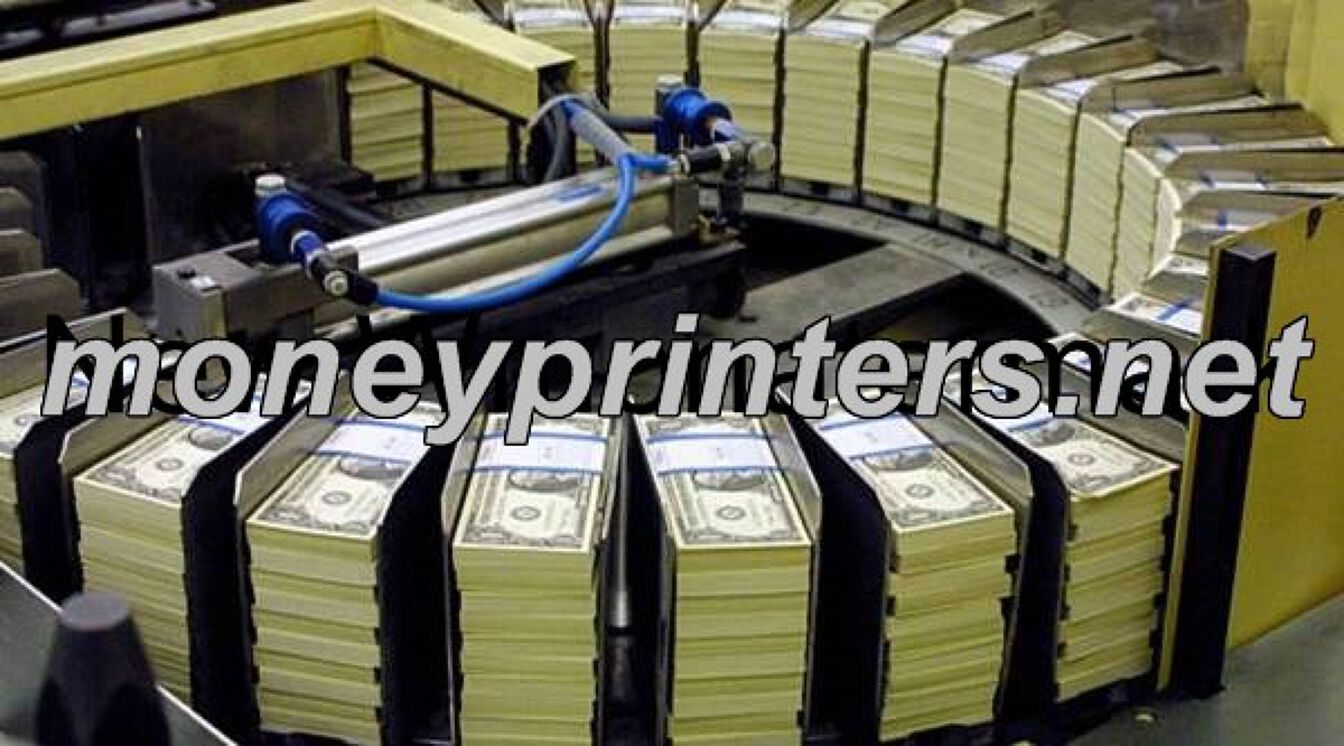 If you’re looking for a way to gauge how the 3D printing market will evolve, look no further than the dawn of two other revolutionizing technologies – the desktop printing market and the VHS standard. And be prepared for a decidedly off-color story.

While many of us have fond memories of watching a favorite movie when it first came out on VHS, or admiring the first three-color party invitation we printed on a laser printer, the fact remains that innocent pursuits were not the sole reason either of these technologies took off. And we shouldn’t expect 3D printing to be any different.

The reality is that in both cases, the illegal, illicit, and otherwise unwholesome played a major role in the growth of both the VHS and desktop printing markets. While it’s clear that most applications of these technologies were G-rated, there were plenty that weren’t. And when it comes to 3D printing, that unwholesome and downright illegal activity called counterfeiting is likely to become one of the major reasons why 3D printing will be a major growth industry in the coming years.

To be sure, as with all technologies, from the Paleolithic stone ax to 20th century nuclear fission, there are applications for good that hopefully outweigh the not-so-good. And 3D printing will have its fair share: from the manufacture of prosthetics and spare parts to on-demand organs, foods, and your child’s next toy, the 3D printing revolution will by and large have a positive impact on society as a whole.

But the threat of a major surge in counterfeiting based on the availability of relatively cheap 3D printers, increasingly sophisticated printing materials, and a never-ending supply of CAD designs available on the Internet will fuel an enormous black market in counterfeit parts. And the potential impact of 3D printers for counterfeiting just keeps on growing: A recent report by Gartner Group speculates that intellectual property loss due to 3D printer counterfeiting could total $100 billion by 2018.

What is it about 3D printing that will make it, in the words of Scientific American, “the counterfeiter’s best friend”? Just like the desktop printing industry of the 1980s, it’s that perfect storm of three important factors: the availability of a breakthrough device at a consumer price, the availability of the raw materials needed to copy something valuable, and the right software for turning the new technology into a counterfeiter’s “best friend.”

But it’s also clear, as it was for the VHS format and desktop publishing, that the push provided by counterfeiting, albeit one that also advances the causes of criminality and illegality, will have a positive effect on expanding the use, and most likely lowering the cost, of 3D printing, while increasing the availability of new materials and software. The trick will be to be able to distinguish between “good” 3D printing, and “bad” 3D printing, and ensure that the barriers to the latter don’t inhibit the former. We’ve done this with VHS, desktop publishing, and for better and worse, we’ll be able to do it for 3D printing as well. The more things change, the more they remain the same…

For further exploration of these and other 3D printing issues, I’ll be speaking at the IEEE Computer Society’s Rock Stars of 3D Printing conference on March 17 in San Jose, Calif.

moneyprinters machine
Related Articles
WHO TO FOLLOW
MORE FROM AUTHOR