Aircraft Fuel Systems Market estimated to reach US$ 7,059.1 million in the forecast period 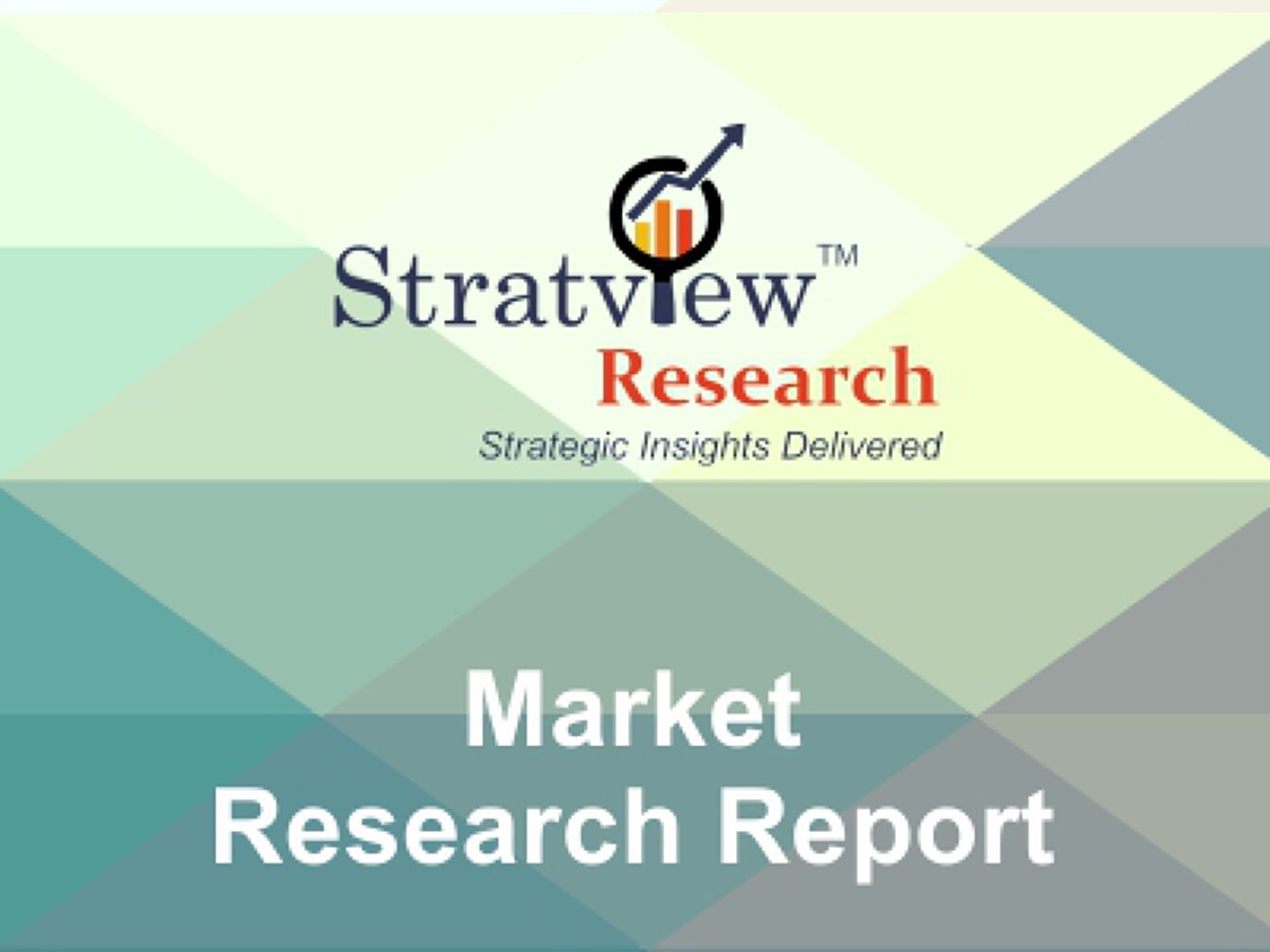 22 Feb 2021 – IndustryNewsGlobal/ -- The report on the Aircraft Fuel Systems Market has been launched by Stratview Research is an all-inclusive report that talks about the market structure and growth in the forecast period of 2019-2024. The report also offer insights into different market segments and other factors affecting the market.

Stratview Research’s report states about the segment-wise current market condition, and also offers an estimation about future growths. The report has been generated after accumulating data from various authenticated sources such as journals, white papers, fact book, etc. As per the estimation, Aircraft Fuel Systems Market is expected to reach US$ 7,059.1 million by the forecast period.

As per the report, the market is segmented by:

Highlights of the Report:

The aircraft fuel systems market is segmented based on the aircraft type as Commercial Aircraft, Military Aircraft, and Unmanned Aerial Vehicle. Commercial aircraft is expected to remain the largest segment of the aircraft fuel systems market during the forecast period. Increasing commercial aircraft deliveries, higher demand for fuel-efficient aircraft, and rising aircraft fleet size are key growth drivers of the segment’s market. Boeing anticipated that approximately 44,040 commercial and regional aircraft will be delivered from 2019 to 2038. A320 family, B737, B787, and A350XWB would remain the growth engines of the market. The UAV segment is also projected to witness the highest growth over the next five years, propelled by increasing investment for the development of UAVs across the world.

In terms of regions, North America is projected to remain the largest aircraft fuel systems market during the forecast period, driven by the USA. The region is the manufacturing capital of the aerospace industry with the presence of several large- to small-sized aircraft manufacturers, MRO players, tier players, and raw material suppliers. The North American aerospace industry is well-developed and possesses strong technological capabilities.

Key Players of the Market

Features of the Report

This report provides market intelligence in the most comprehensive way. The report structure has been kept such that it offers maximum business value. It provides critical insights into the market dynamics and will enable strategic decision making for the existing market players as well as those willing to enter the market. Here are the key features of the report:

andy joseph
Related Articles
WHO TO FOLLOW
MORE FROM AUTHOR