The kind of players we have added to our squad is precisely to give depth : Virat Kohli 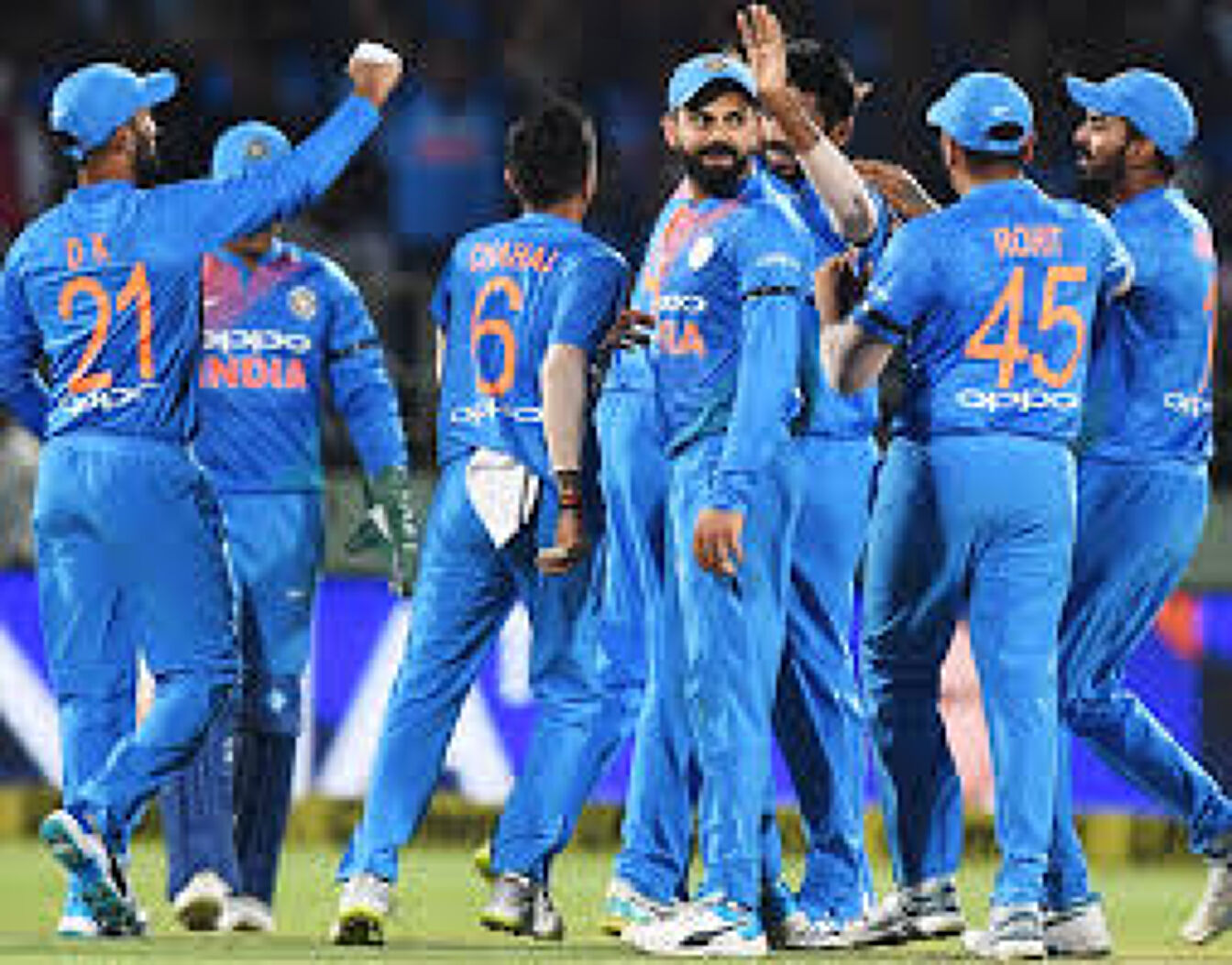 Virat Kohli, ahead of the T20I series against England spoke about what could be India’s lineup. “If Rohit plays then it’s quite simple. KL and Rohit have been consistently playing at the top of the order and those two would start. If Rohit takes rest or KL has a niggle or something like that, Shikhy comes in as the third opener,” he said.

KL and Rohit to open for Indian National cricket team against England, Kohli reveal In the pre-series media interaction Virat Kohli told that Indian team added the kind of players to the squad to enhance the depth. He also mentioned that Shikhar Dhawan would be the third option when it comes to opening CRICKET NEWSthe batting.