Do You Really Need To Lift Heavy Weights For Muscle Growth? 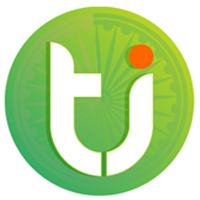 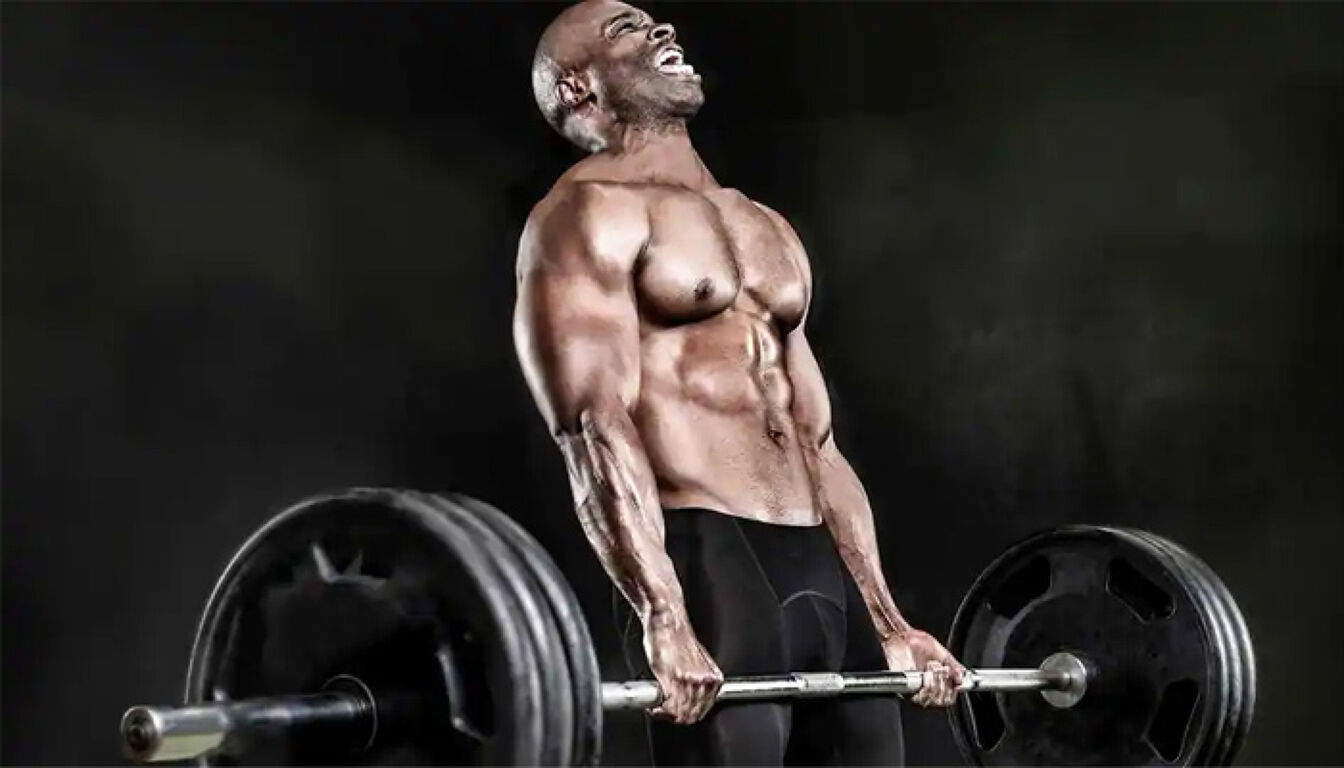 A competitive environment in gyms can lead you to risk injury by ego-lifting very heavy weights. But do you need to?

It’s natural to be daunted when you walk into a gyMuscle Growthm and see people lift weights that are five times heavier than the ones you lift. Without this being the intention, most exercise spaces can become competitive to the extent where “ego-lifting” leads to injuries. You might feel bad because the guy next to you is benching 100kg while you can’t go beyond 50. But should you? As far as your fitness is concerned, does it really matter how much weight you’re lifting?

Depending on your goals, muscle growth does not depend on the amount of weight you lift. It is a myth that one must lift more weight to bulk up. If you’re regular and patient with lighter weights, you can achieve similar results. It all comes down to two factors: the number of reps, and the way you perform them in order to achieve muscle fatigue.

“The goal of your workouts should be to work your muscles to the point of fatigue (i.e., when you can no longer do another rep) no matter how much weight you are using. So whether you are doing five dumbbell curls with a 20-pound weight, or 20 reps with a 5-pound weight, as long as you are getting to the point of muscle fatigue, you'll get stronger,” writes the US-based wellness journalist Mercey Livingston in an article called Lifting Heavy Weights vs. Light Weights: Why One Isn't Better Than The Other.

I usually get frustrated with bicep exercises. I can’t go beyond 7-8 reps on something as light as two 7.5kg plates on either side of an EZ bar. Years of working out means I can give you 40 reps of handstand pushups (which are surely tougher than bicep curls) over five sets, but biceps, no, that is something that I haven’t been able to crack. So after accepting this, I have rejigged my arms day to working with light dumbbells and doing sets in a 45 seconds on/15 seconds off pattern. Five basic bicep exercises over 10 minutes with that formula leads to more muscle fatigue and a better day at the gym. Sometimes, by using lighter weights, you can also master form and technique.

It is only recently that scientific analysis has been made to find out if lighter weights are as effective to build muscle, and not just endurance. After all, this is what passes for conventional gym wisdom. A 2016 study called Pumping Iron: Lighter Weights Just As Effective As Heavier Weights To Gain Muscle, Build Strength published in the Journal Of Applied Physiology found something interesting. It compared two groups of experienced lifters over a 12-week period in which one group used lighter weights (up to 50% of maximum strength) “for sets ranging from 20 to 25 repetitions. The other group lifted heavier weights (up to 90 per cent of maximum strength) for eight to 12 repetitions. Both groups lifted to the point of failure.” The conclusion, using muscle and blood samples said that gains in muscle mass and muscle fibre size were “virtually identical”.

“Lift to the point of exhaustion and it doesn't matter whether the weights are heavy or light,” said Stuart Phillips, who was the senior author of the study (conducted by McMaster University). At the time of publication, Phillips was a professor in the Department of Kinesiology.

Kinesiologist and fitness coach Jeremy Ethier, who started Built With Science, used a meta-analysis of eight studies called Muscular Adaptations In Low-Versus High-Load Resistance Training, for his conclusion on the subject. “When looking at strength, this meta analysis comparing heavy versus light weights showed that the use of heavy weights tends to be better in terms of strength gains. Which in the long run, I think would lead to better hypertrophy when compared to lighter weights,” he wrote.

That means that while it is entirely good practice to start with lighter weights and more reps, it may not be a good idea to always stick to the same weights. Over a period of time, as you grow stronger, it is important to challenge the muscle to lift more for general progress of your strength. However, the sheer fact that lifting light can help as much as lifting heavy means that a lot of gym-goers can perfect a formula that works for them. Enjoying and feeling good after a workout is as important as sweating it out and creating fatigue. It also opens up new ways of using home equipment for workouts, like water bottles, for a shoulder workout.

There’re other advantages of light weight-heavy reps workouts. They are not as injurious and they won’t give you the over-muscled bulky look you may not be going for. To get the best out of a light weight workout, remember to eat enough to be in a calorie surplus. An Insider article titled Lifting Heavy or Light Weights Will Give You Different Results — Here's How to Know Which Ones to Use, quotes celebrity trainer Ashley Verma on the use of light weights: “It's beyond challenging and my clients see defined, sculpted results quickly. You can still get stronger by using lighter weights, just in a more all-over body way.”

This isn’t to say heavy lifting is worse or unhealthy. It all depends on one’s capacity to perform in the gym and lift in a way which takes them closer to their goals. But if you have weak biceps like me or despise heavy leg days, then performing a light weight-heavy rep workout instead is a perfectly good alternative.

today indya
Related Articles
WHO TO FOLLOW
MORE FROM AUTHOR