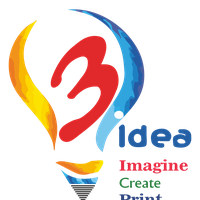 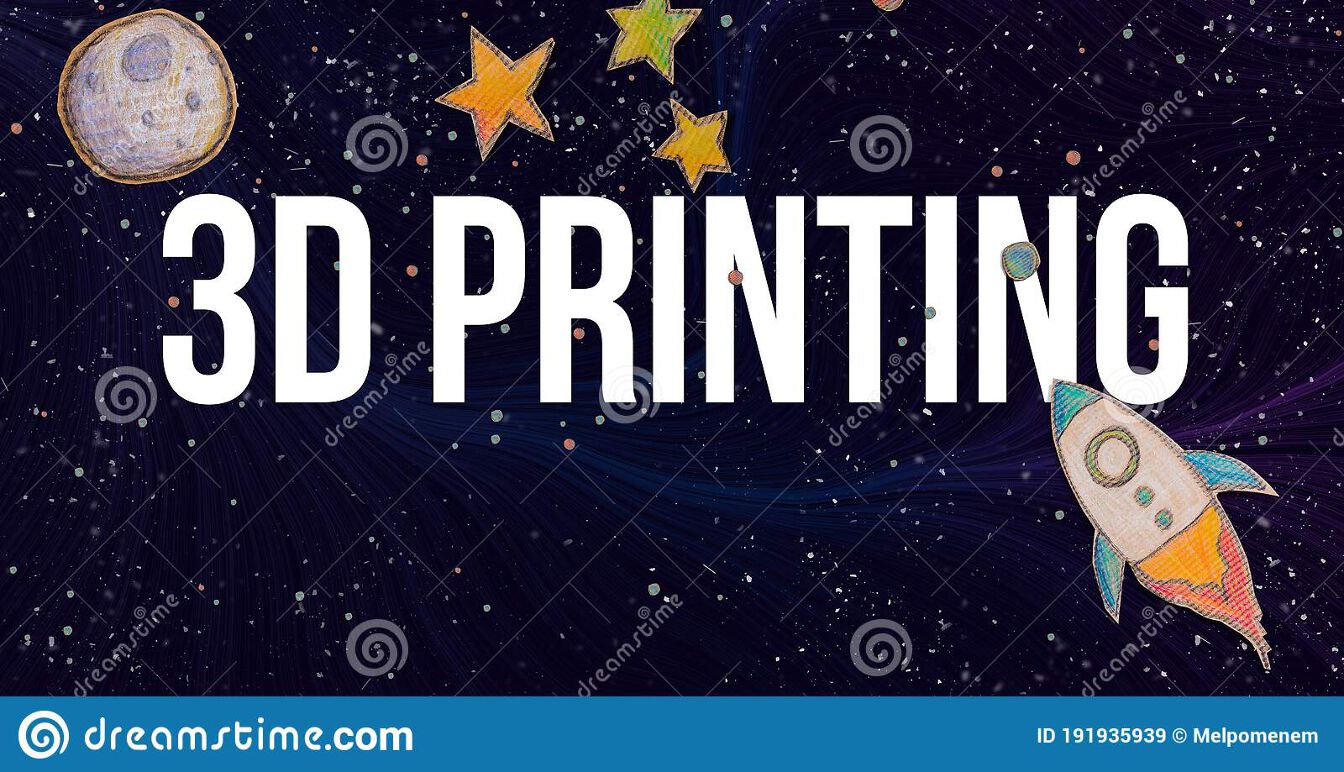 Dawn of the commercial space age has now heralded the eventual and inevitable dawn of commercial space-based ventures. With 3D printing already playing a crucial role in the production of low-cost satellites and lighter, efficient rockets, its role in future human space travel & interplanetary colonization is critical, to say the least. Space is the not the ultimate frontier for humans anymore, inter-planetary travel is. Here are some ways in which 3D printing can assist in human endeavours to conquer the frontier of inter-planetary travel in space:
Cost of putting a kilogram of payload in space currently ranges anywhere from $3000 USD to upwards of $54,000 USD based on the type of launch vehicle, launch agency and type of payload. This makes overcoming the high per kilogram cost of required to escape Earth’s gravity a barrier for most launches. 3D printing or Additive Manufacturing can highly reduce this cost. This can be achieved by printing lighter parts for launch vehicles by using weight optimised geometries and printing parts in space itself at the point of need, like in the International Space Station.
With 3D printing already revolutionizing the space industry, increased process automation for batch series or single item production will help reduce the overall cost and production time for making satellites, rockets and other space gears like probes and drones. This also extends to the manufacturing of space faring aircraft as well, in addition to in-space platforms, ground equipment, launch services and independent space R&D.
Inter-planetary travel demands the construction of human habitats on alien worlds. Carrying bulky pre-fabricated parts for such habitats in to space will not only inflate the budget for such inter-planetary missions, but also delay their completion. The availability of constriction materials like minerals, water on comets and surfaces of other planets like Mars, the Moon, makes it possible to additively build human settlements, habitats and other infrastructure required to support inter-planetary missions.
In the future, once humans successfully setup colonies across the vast distances between the Moon and Mars and probably beyond, carrying hi-tech equipment across such distances will be a great challenge. 3D printing can successfully enable future space farers to manufacture complex parts at the point of need and help distribute technology across vast distances in the galaxy. This will help human habitats and settlements in distant locations gain access to critical technologies that will aid in sustaining the human way of life on alien worlds.
Of course, 3D printing can help in many more ways when it comes to space travel and inter-planetary missions. We have selected the above advantages it brings to space missions as we believe they are crucial given the time we live in, where humans still have not setup a habitat on the Moon, our closest space destination.