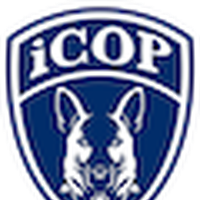 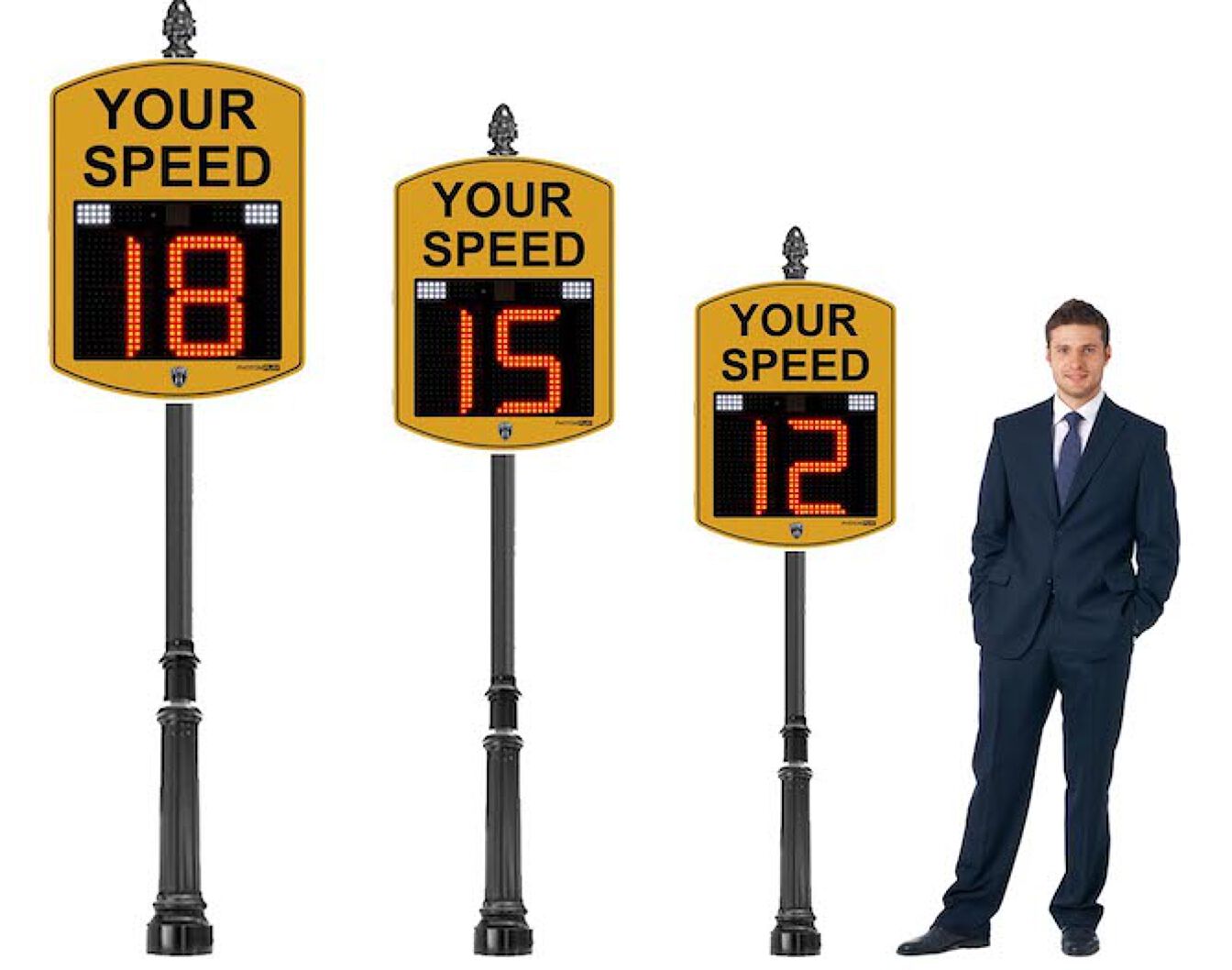 Speed feedback signs are visible these days alongside roads, highways, carriageways, and even in the lanes of cities. These devices are being installed by the road network authorities the world over not only to ensure the safety of drivers but also to manage traffic in effective and efficient ways. A radar sign is considered to be the most feasible and effective device to alert high speeding drivers as and when they cross the permitted speed limits on particular roads or highways.

This article will shed light on 3 types of speeds signs which are most commonly installed alongside the roads:

Any Speed Feedback Sign that can behave differently in different situations is called a variable speed sign. These signs are installed in areas that are unpredictable from the point of climatic conditions. For example, there are areas in India and abroad that receive sudden rainfalls. For drivers, it is very important to be attentive and careful towards the speed limits during rainy times.

A variable speed sign behaves differently in different climatic conditions. It is equipped with a mechanism that acts normally when the weather is fine and clear and changes its mode as and when rains or any dust storms start.

A mandatory Speed Feedback Sign is all about making the drivers aware about whatever the sign is showing must be followed strictly otherwise authorities can penalize them. Tunnels, bridges, and crossings are the places where mandatory speed signs are installed.

To understand it better, let’s take the example of a tunnel where the permitted speed limit is set at 20kmph. If any driver crosses this limit, there are chances he or she will meet an accident because others are driving at speeds of 20kmph. Therefore, mandatory speed signs are installed in such regions and areas. Mandatory speed limit signs are often enclosed in a red ring to draw the attention of drivers with their inalienable category.

An advisory radar sign is one of the most commonly used traffic calming devices not only in India but also across the globe. These signs are installed just to advise the drivers that driving at a particular speed on a particular road or highway is a prudent decision.

Most of the European countries make use of advisory signs only because the roads and highways are of better quality and mostly straight with the least possible on-road hurdles. The primary motto of installing advisory speed signs alongside the road and highways is to provide the drivers with ease, flexibility, and freedom of running the vehicle at their own speed.

Be it variable, advisory, or mandatory, each radar sign or speed feedback sign holds equal importance for both drivers and road network authorities. Experts are of the view that if all the drivers honestly follow the directives given by the speed signs, around 80% of road crashes and collisions can be prevented. Being cost-effective and capable of working in all types of climatic and weather conditions, speed signs are getting immensely popular as effective and efficient devices to calm the traffic down.