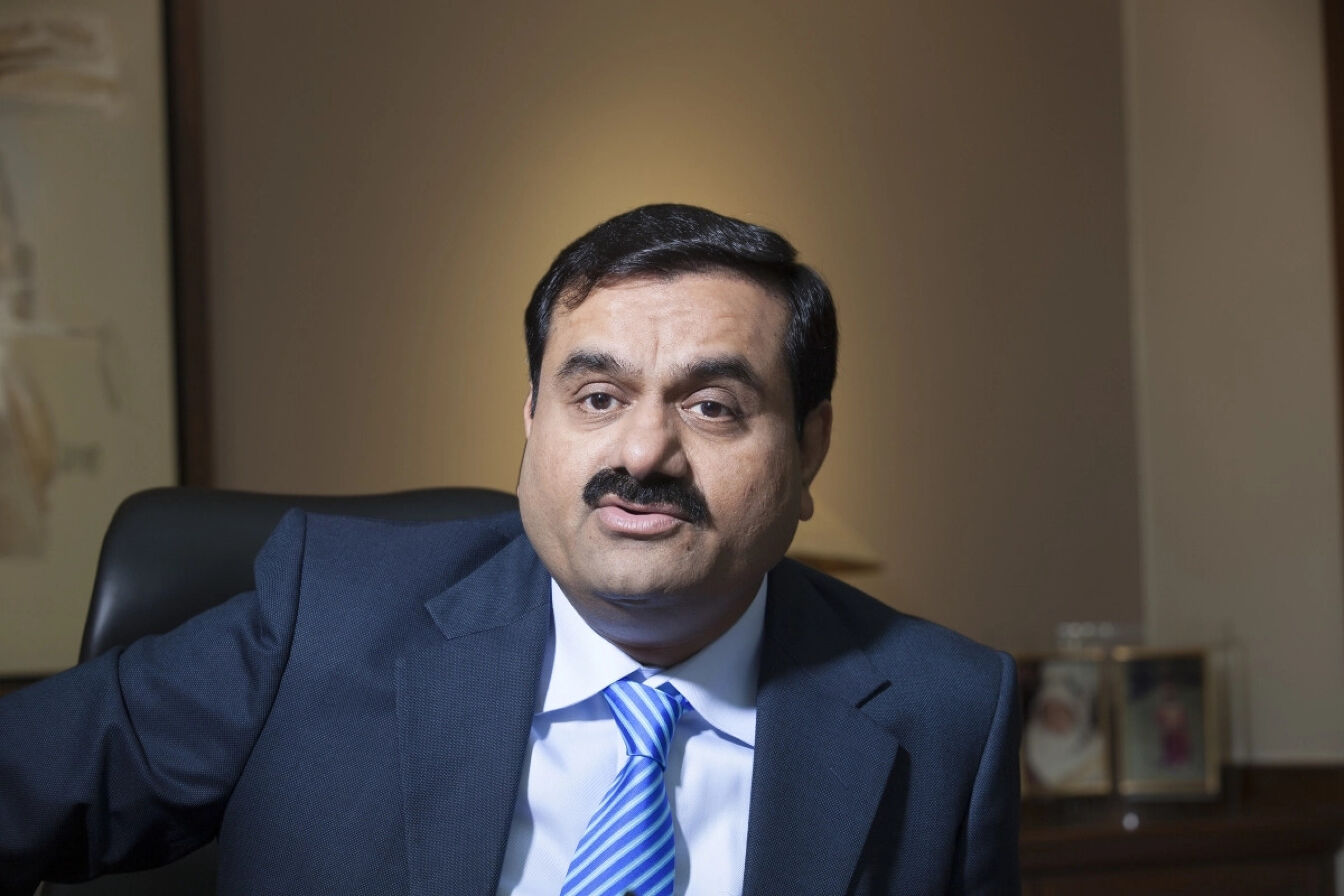 A rally within the stocks of companies controlled by Indian billionaire Gautam Adani has added almost $43 billion to his wealth this year, catapulting him to the spot of the second-richest person in Asia. Some analysts say the gains are fraught with risk.

Adani’s net worth of $76.7 billion got a lift from a 330% jump in Adani Total Gas Ltd., a 235% rise in his conglomerate’s flagship Adani Enterprises Ltd. and a 263% increase in Adani Transmission Ltd. this year. Adani group stocks, especially these three, “look extended,” Bloomberg Intelligence analysts Gaurav Patankar and Nitin Chanduka wrote during a June 10 note after analyzing technical indicators.

“Among the most important foreign investors are a couple of Mauritius-based funds holding over 95% of assets in these companies,” the analysts wrote. “Such concentrated positions, alongside negligible onshore ownership, create asymmetric risk-reward as large investors conspicuously avoid Adani.”

The analysis underscores the vulnerability of the rapid wealth surge Adani has seen in 2021, beating the gains for Warren Buffett and his compatriot Mukesh Ambani. A representative for Adani Group declined to comment immediately.

harkirat singh
Related Articles
WHO TO FOLLOW
MORE FROM AUTHOR