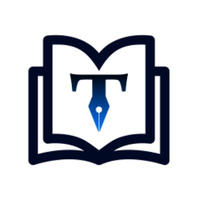 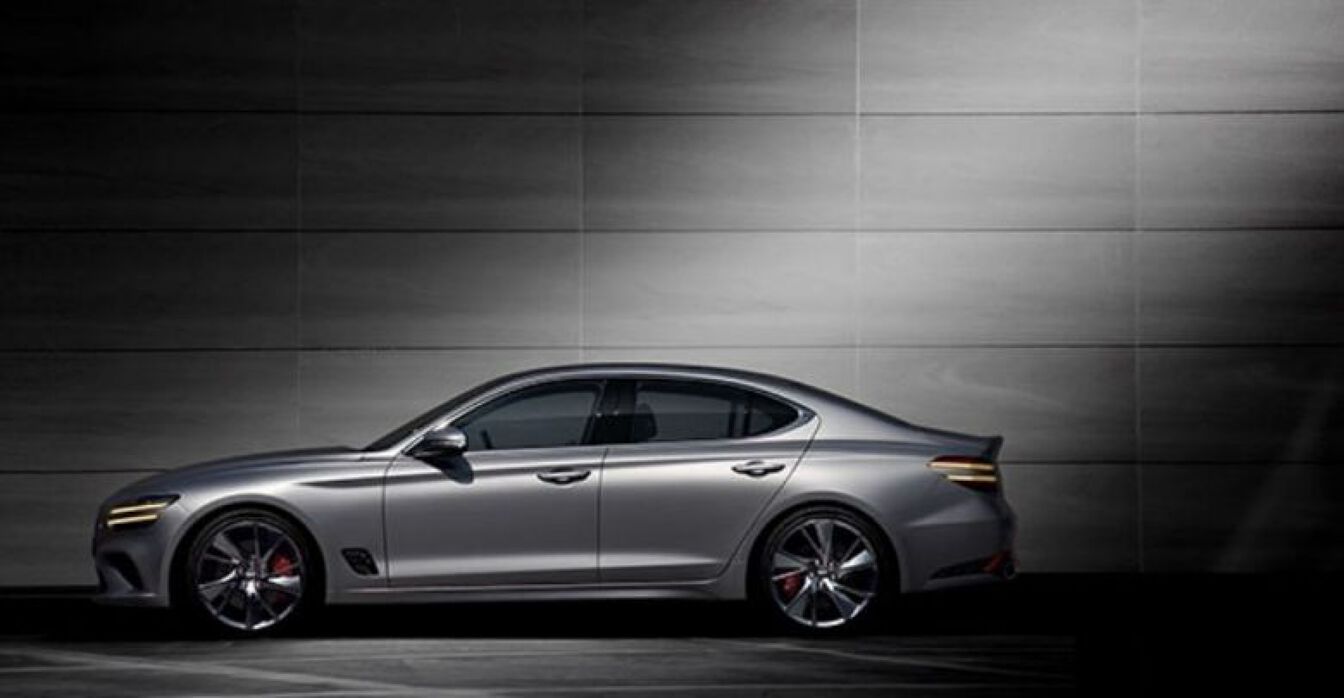 Genesis is and will be attempting to transform its 2022 G70’s unique factor with special color combinations in launch edition version. It will possess G70’s upgrade engine—a twin-turbo 3.3-liter V-6 365 horsepower that will be limited to 500 units. The model will be either rear-drive or all-wheel drive.

The G70 was unveiled a few months ago in the year 2020, but Genesis has remained tight-lipped about the US-spec model. This is beginning to change, as the automaker has secretly unveiled a reservation configurator that reveals a slew of information about the upcoming sedan.

The new G70 will allow its customers to choose from 14 exterior colors, including Bond Silver, Tasman Blue, non-matte Verbier White, Sedona Brown, Melbourne Grey and many others. The redesigned G70 comes with a wider 10.25-inch infotainment system and a Genesis-exclusive user interface. Moreover, Apple CarPlay and Android Auto are standard, and the infotainment system supports over-the-air updates through a Wi-Fi option. It has a red and black leather interior and 19-inch black wheels. Both Genesis G70 models for 2022 have been modified to include the newer design language that was first used on the GV80 SUV and G80 sedan. A new larger touchscreen infotainment device and a few new features are available on the inside.

The prices has not been released yet, but as per reports it has been anticipated a slight increase over the current model, which initiates at USD 37,025 and rise up to USD 49,225 for a 3.3T AWD. Genesis is now taking reservations for the 2022 G70, including the Launch Edition, on its website, with the cars expected to arrive in the United States this spring.

The refreshed Genesis G70 was unveiled for the Korean market about a few months ago. The two-line approach in styling – seen on both the G80 sedan and the GV80 SUV, is key component of the updated Athletic Elegance design language.

The 2022 Genesis G70 will be available in the United States in the second quarter of 2021, but American buyers will have the option of purchasing a limited-run Launch Edition that elevates the G70’s design in the line-up. If you’re looking for a high-end Korean sedan, the company has now opened reservations.

According to the reports, Genesis stated that the matte paint would in-itself glorify the model’s shape as it is installed with 19-inch multi-spoke light weight alloy wheels.

The cabin theme, which will be a mix of Obsidian Black and Sevilla Red, is another exclusive feature of the G70. Only a twin-turbo 3.3-liter V6 will be available in the 2022 G70 Launch Edition.

Tycoon Success
Related Articles
WHO TO FOLLOW
MORE FROM AUTHOR