Online Schooling In Remote Areas: A Tussle Of Infrastructure And Perseverance 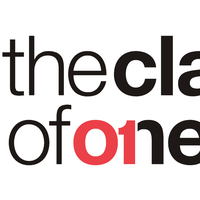 The Class Of One 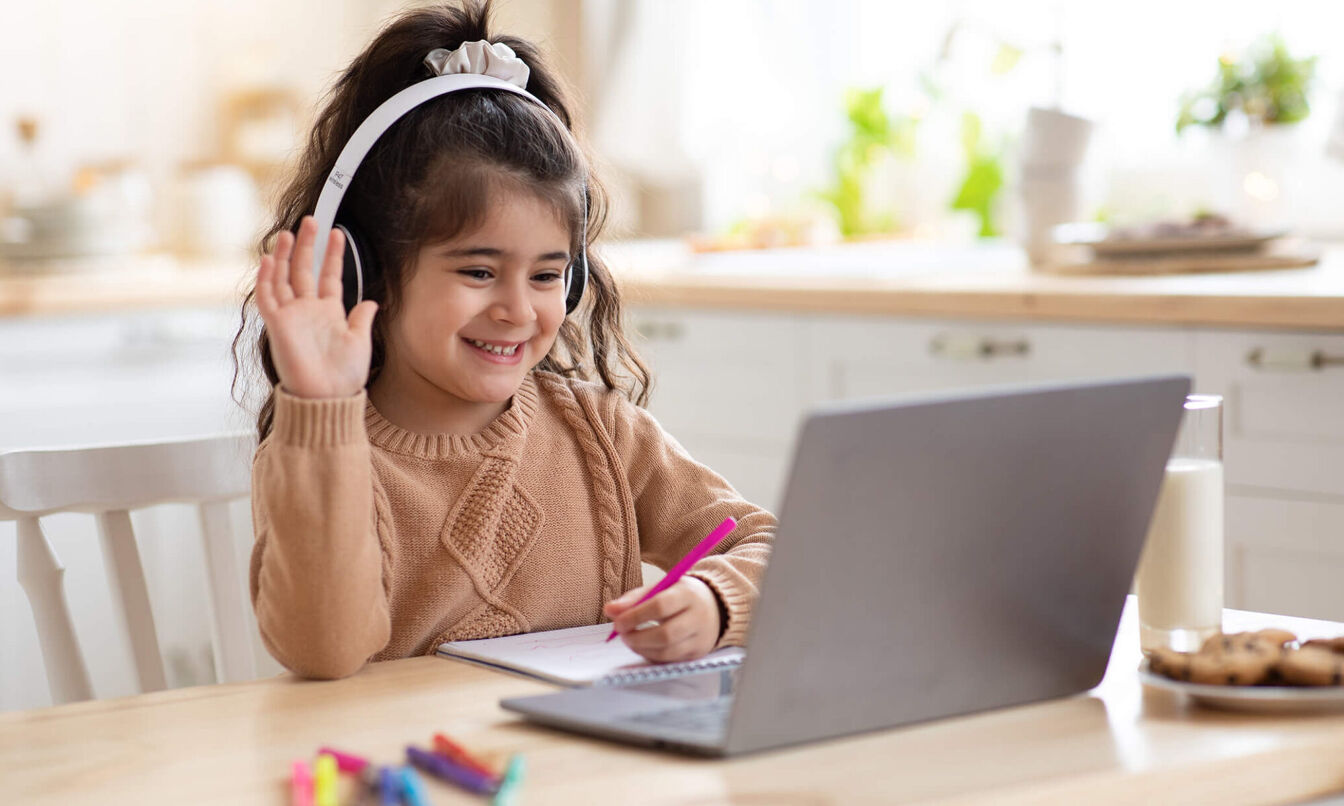 The shift from conventional educational institutions to an online classroom has indeed been a challenging one. Other than the struggle that one faces to sit in front of a screen all day, not having a screen is also a challenge faced by most. The worst-hit are rural areas and small-tier cities that never caught up to the internet race. While their understanding of 4G/5G concepts is limited, present infrastructure is equally detrimental to the cause. Online schooling in remote areas, therefore, faces one too many challenges that withhold the progress of our young. Also contributing to such challenges is the existing disparity between the rich and poor, both of whom are forced to deal with these new times. Just like other natural calamities that disenchant the poor from dreaming big, the pandemic has them distraught over the damage they have incurred.

The immediate nature of the pandemic also added to the ensuing chaos. Most local authorities in smaller cities have not been able to ensure basic facilities such as high-speed internet. Even if one was to arrange for a laptop, other infrastructure required to support the ecosystem is missing.

The initial idea was to organize virtual classes as a way to counteract the effects of the pandemic. It was mandated for all government schools in August 2020.

The government of India’s decision to deploy virtual classes and online learning was a way to challenge the turmoil caused by the pandemic. In top-tier cities and urban centers, students could easily shift to a laptop, but a large population of our country still reels from this chaos.

Here are some factors that affect online schooling in remote areas and create an unsupportive environment:

Many rural centers are plagued with relaxed local authorities and a misguided sense of communal wellbeing. While roads, railways, highways, and larger infrastructure projects take longer to plan and execute, internet connectivity does not. In this modern digital age, the internet is not only required for sustenance, but for most to earn their bread. It has gone from being a mere commodity to a bare necessity. The lack of such services during the advent of the pandemic further increased the disparity. Those without any access to the internet missed out on months of classes with some made to abandon their hopes of education entirely.

The disinterest of local authorities towards rural infrastructure creates an agonizing situation as it also affects electricity generation and supply. With many villages suffering from hours of having no electricity, their lives remain still and hang in the balance. While renewable energy is an upcoming solution, its limited circulation in the market hinders growth. The system has to either make sure that the public has tools to sustain lives or provide it themselves till such a period in time arrives. The failure of either result in what can be described as intentional discarding of sections of society. Education is not the only aspect affected by a lack of electricity. Livelihood, food, and sleep also undergo changes that cause overall turmoil.

The entire landscape of online schooling in remote areas is bifurcated into three categories. The former, 'High tech’ is composed of students with access to TVs, smartphones, and laptops/desktops. Secondly, ‘Low tech’ is a category reserved for those with a basic mobile phone and lastly, ‘no tech’ defines students with no technological means to attend online classes. Each group of students is limited by their bandwidth to absorb as well as such added strains. The challenge, therefore, is different for each student across all paradigms of online education.

Those with limited exposure to technology are forced to depend on their parent’s devices for classes. While it can be said to work, small screens strain the students and may cause more harm than good. Furthermore, if parents are working and away for a major part of the day, it becomes impossible for the child to learn/attend anything. In such cases, sheets are sent to the student where he/she lives and timely collected later in the day.

It has been observed that online classes cost more to operate than earlier models of conventional schools. Once a child was sent to school, other than food and a monthly/quarterly fee, the parents bore little expenses. Now, however, the structure of online schooling in remote areas compels parents to not only spend more but invest more of their time as well. From equipment for classes to all meals and sustenance of the child’s efforts throughout the day, parents have become overburdened. While it is safer to provide education to the child through online means, it is much more challenging than what once was.

Online schooling in remote areas is therefore a topic that requires much deliberation from those in power. The idea is to create a homogenous environment for education that can empower all students.