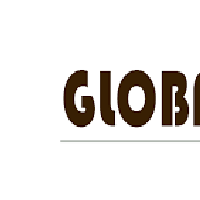 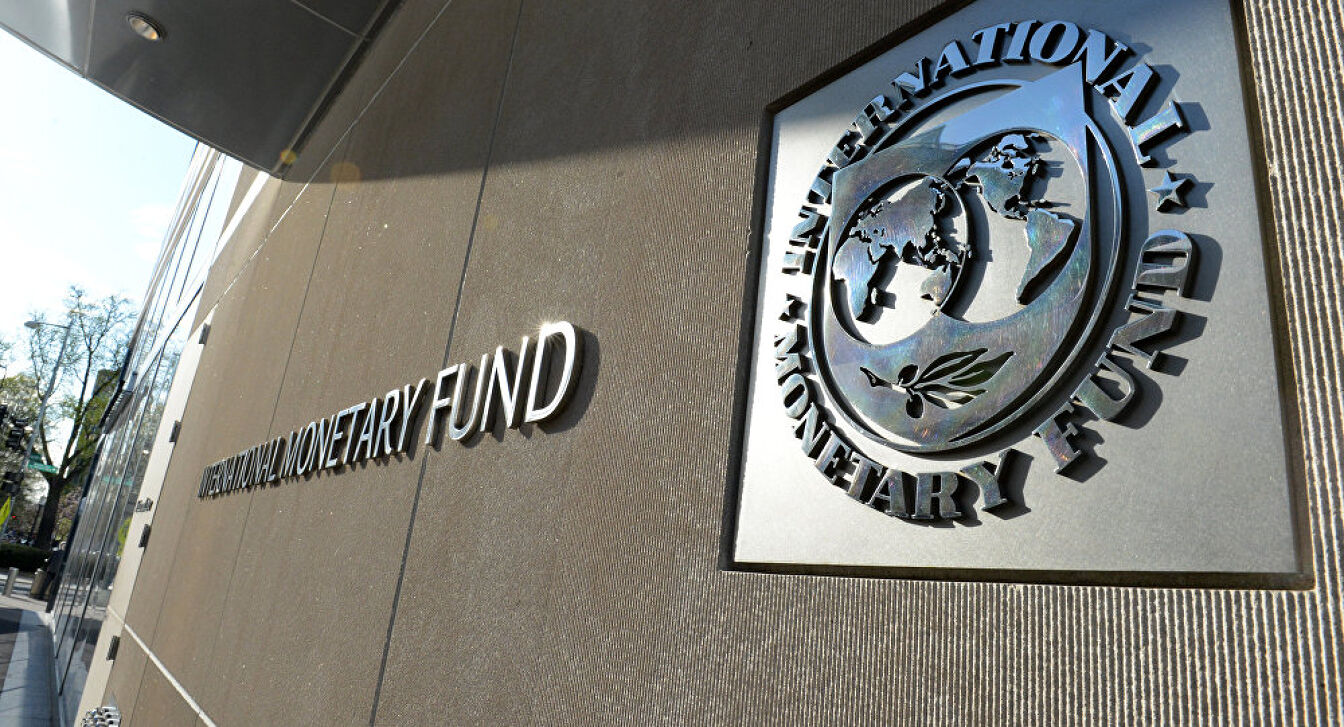 The International Monetary Fund (IMF) stated that they are downgrading the 2021 growth forecast for the Asian region after witnessing higher infection rates due to COVID-19 delta variant that caused a sharp rise in cases across various countries of the region. The IMF stated that it is expecting Asia’s economy to germinate by 6.4% in 2021, in contrast to previously expected figure for April forecast pegged at 7.5%. The COVID-19 pandemic is still inflicting its damage upon the region. Asian countries were earlier successful in maintain the cases of COVID-19 last year. However, in 2021, some of the major countries including that of India, Indonesia, Vietnam and Malaysia had to witness new and stronger waves of COVID-19 infections accompanied by slower vaccination rollouts.

Access to vaccine happens to be a pivotal fault line between how the developed economies in Asia are performing and how the emerging economies have been doing. Asian countries have been recorded to be far behind those in North America and Europe in rolling out vaccines. In the developing countries of Asia, the slower inoculation rates have been exacerbated due to growing shortage of vaccine supplies. The resurgence in COVID-19 infections has prompted the government authorities to undertake strict measures to contain the virus, which took a toll on the services and hospitality sector and leading some factories to shut temporarily. It resulted in dampening of Asia’s economic outlook for the year 2021 even after considering that the demand for exports became stronger than ever.

Myanmar, is forecasted to register a contraction of about 17.8% this year due to the military coup applied in the country. The growth projections for the Philippines were slashed by over 3.7 percentage points to be recorded at 3.1%, while estimates for Malaysia were lowered by more than 3 percentage points to around 3.4%.

rahulsingh
Related Articles
WHO TO FOLLOW
MORE FROM AUTHOR