Operation Garbo: The Personal Story of the Most Successful Spy of World War II 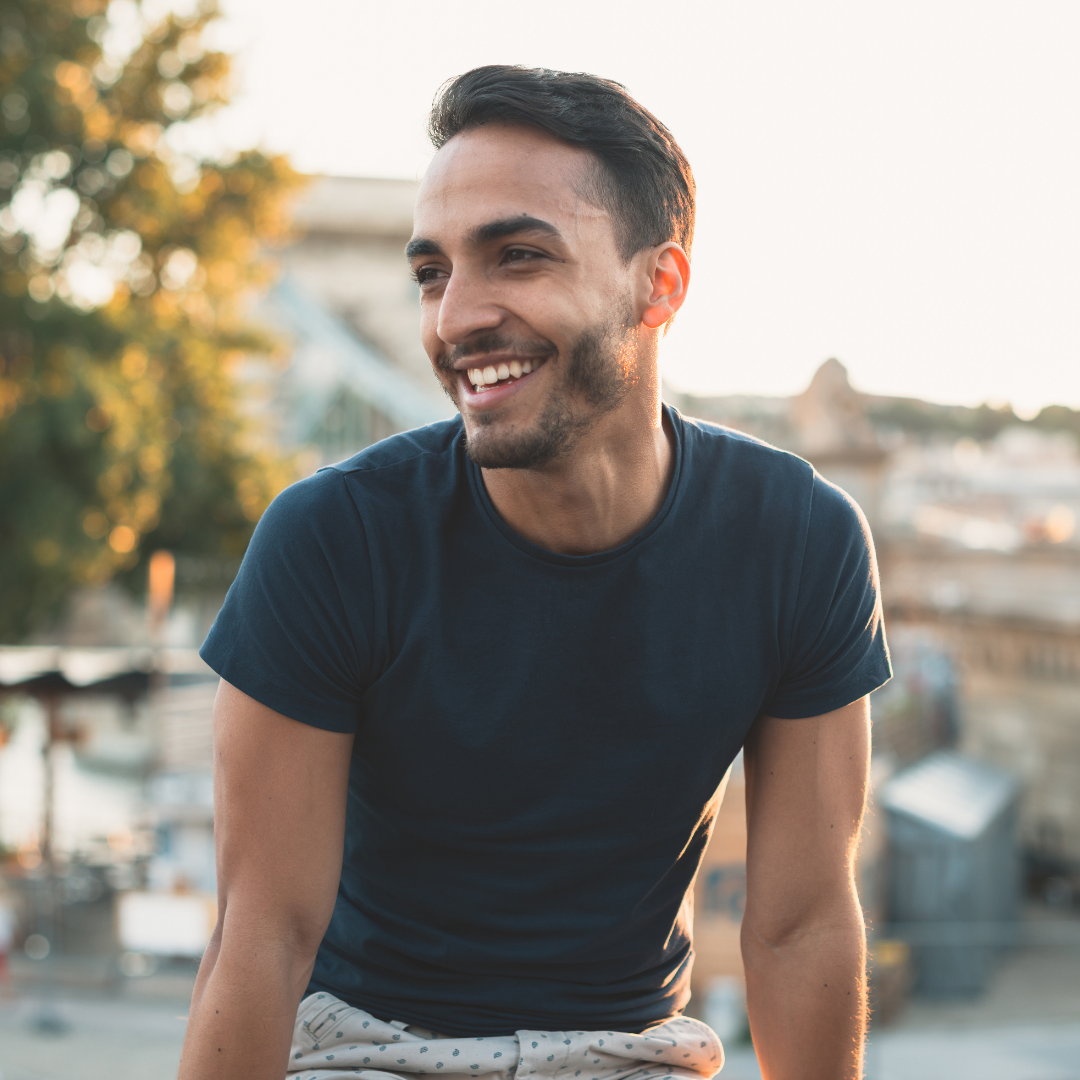 The aim of this paper is to study, research and analyze the book written by Juan Pujol Garcia, Operation Garbo: The Personal Story of the Most Successful Spy of World War II. The book tells us the story that takes place in the period of the Second World War when the British intelligence agencies have been intensively working on the creation of the set of double agents. One of them was Garbo. He was one of the most important and influential representatives of British intelligence and if there has been a special award for the best spy, Garbo, who is now known as Juan Pujol Garcia, would have received it. The book tells the story about his outstanding life that is really worth studying. Originally being neutral to the historic events that took place in Europe, Garbo afterward became an agent of British intelligence and made a brilliant career working as a German spy agent and secretly misleading German commanders. His braveness and outstanding professionalism made him the most famous spy of that period of time and his professional achievements together with personal characteristics cannot be overestimated as well as they cannot be forgotten.

Juan Pujol Garcia was a strong outstanding man and that grew up in Barcelona, Spain. His father was an owner of the dye factory and at first, he wanted to stay apart from the warfare that took place in Spain, but he eventually entered the Republican side in the Civil war and he decided to enter the Nationalist camp in order to get more freedom from the regime and to have more freedom as the member of the army. But in fact, that was not true and it all resulted in severe constant pressure on his rights and freedom. This experience made Garcia a determined opponent of dictatorship and when the Nazi party began to gain first serious achievements, he decided to do everything he could to fight again this oppressing regime and therefore he entered British Intelligence Agency.

But, unfortunately, at first representatives of the British Embassy were not interested in the services Garcia offered them and therefore he decided to try to enter German Intelligence and then to move to the British one. Here Garcia was more successful and by 1941 he was already a full member of German Intelligence Agencies. He pretended to live in Great Britain and send regular reports to the German commanders. However, he in fact lived in Portugal and his outstanding ability to effectively use the secret couriers helped him to create an impression of regular texting from London to Lisbon. He was also extremely lucky, as at that period of time he had very little information about Britain and British Army and agencies and this could be seen in his reports that were full of mistakes and wrong details. But despite the numerous disparities, Germans considered his reports to be serious and important for them, and that brought him the attention of the British side when they have received the information about his reports that by chance were extremely close to the truth and the first direct contact with the representatives of British Intelligence brought Garbo to the desired side.

The cooperation with M.I.5 also resulted in the coordinated work of Garbo and Thomas Harris, another outstanding agent that was his first instructor and supervisor. Together they have formed a set of fake agents that have been spread all over the country and the German side received constant information about the actions of these unreal secret agents. The work has been done so well that the German side had even sent them the individual assessments on their reports and their work. This initiative has got a decisive meaning for the success of British Intelligence and gave it another serious advantage in the war.

All these achievements had an important meaning for the British side during the warfare, but one of the operations helped by Garbo that is worth exceptional remark is the ‘Operation Fortitude’. The main purpose of the initiative was to provide German commanding with wrong information about the D-day and to make German troops move to the wrong disposition in order to gain particular dominance. His efforts to make the enemy believe that the main attack would take place near the Pas-de-Calais succeeded and that was one of the most important victories of the British Intelligence during the period of the war. This disinformation was so highly professional that the German side did not stop to believe Garbo and they even awarded him with the Iron Cross. Their faith in Garbo was so deep that he has been constantly receiving messages from German commands till the end of the war. This confidence in his loyalty was so strong that Garbo even decided to visit his German contacts in Spain, although that was a risky initiative. If the German side has found out the truth about the agent Garbo, he would become then an object for the retaliation of the German Intelligence. This risk together with the original wish to be free and independent from political oppression eventually resulted in Garbo’s decision to move to South America after the end of the war.

As we can see, the book gives a remarkable impression of what has been happening during the period of the Second World War, and in particular, it gives unique information about the functioning of the British and German intelligence. However, the numerous questions that have been raised in the book cannot be answered at full scale. Besides, the book is also known for the extremely important information it gives us about Thomas Harris, another outstanding member of British Intelligence. With the help of the book, we can know more about this historic figure and his important achievements.

Terry Brown
Related Articles
WHO TO FOLLOW
MORE FROM AUTHOR