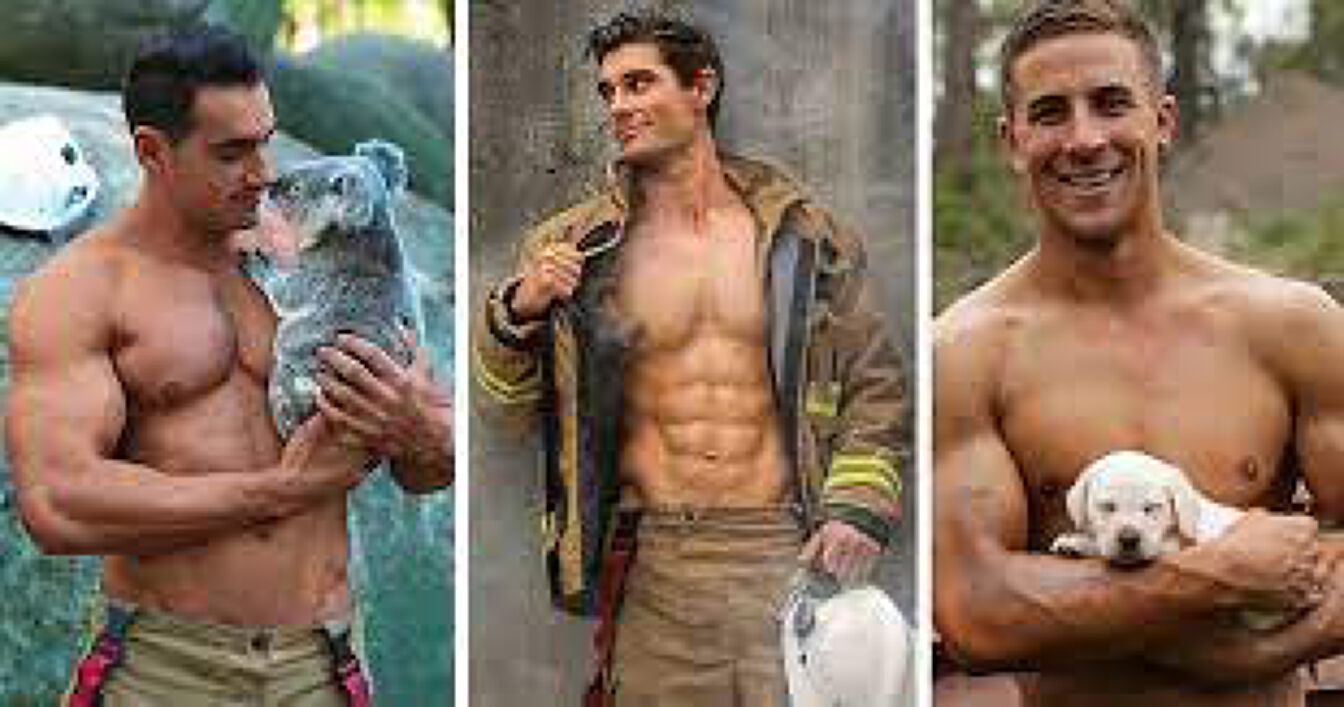 At the Westgate Mall Chick-fil-A, in Fairview Park, Ohio, two firefighting companies competed to come up with the best chicken sandwich. The event was held to raise money for the Muscular Dystrophy Association, according to Cleveland.com.

The Fairview Park Fire Department walked away with the winning title, beating out the Rocky River company at the second annual Chic-fil-A cook-off. In addition to chicken sandwiches, the teams came up with two side dishes and a dessert.

Rocky River won last year, but this year Fairview took home the trophy and also the grill which they used to concoct their delicious dish. The winning sandwiches were a panini and a jerk chicken creation. They were graded on taste as well as the team and food presentation, according to the news source.

"We've been cooking these sandwiches at the station every third day for the past six or seven shift days, so everyone that works with us has been eating chicken sandwiches for the last few weeks," Karl Port, who created the cuisine, told the news source.

Firefighters are no strangers to hot temperatures. When competing in an event such as this, chefs can keep food hot with wire chafing stands. Wire chafing stands are a key component to keeping meals hot, as well as making an event a huge success. The strength and durability of wire chafing stands heavily influences how successful both the meal and the event will be.

"Besides thinner wire and less substantial welds designed to save material costs, typical wire chafer stands made overseas today are placing support legs in a very narrow pattern to save shipping and storage costs," explains Skvorecz. "The risk to consumers is that this dramatically reduces their stability. The legs are just too close together for safety's sake making it far too easy to accidentally tip over."

Skorr wire chafer stands use a multi-patented design with four flat-bottomed corner legs for the widest stance and greatest stability in the market. Because the legs are placed in the corners with a stance significantly wider than typical overseas product, the wire chafer stand has maximum lateral support to prevent tipping and rollovers.

For greater structural integrity to prevent collapse, Skorr uses wire of significantly heavier gauge and stronger welds than imported competitors. For critical support of the food and steam trays, which can weigh up to 30 lbs. When fully loaded with heavy entrees and water, Skorr's design provides eight vertical supports extending from the table to the upper rim vs. typically four for imported chafer products.

The company's design also protects retailers and caterers from the fire hazard of customers trying to put lit fuel cans under the wire chafer stand, rather than placing the can, then lighting it. Since Skorr's design avoids the vertical wires midway between the length of the foodtray, which is typical in imported wire chafer stands. This eliminates the drop hazard of customers snagging their thumbs on the wires.