"Fast and Furious 10": Jason Momoa is now part of the Familieck 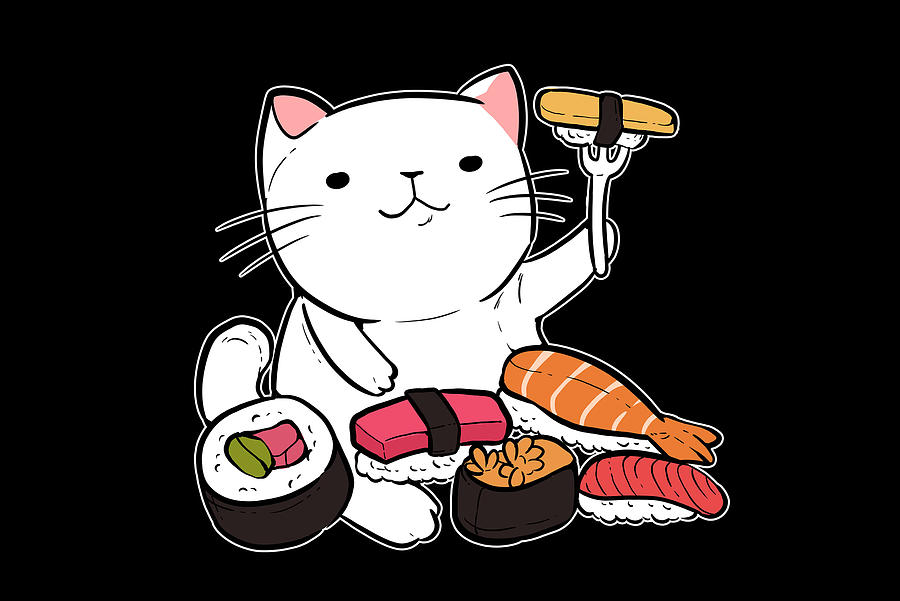 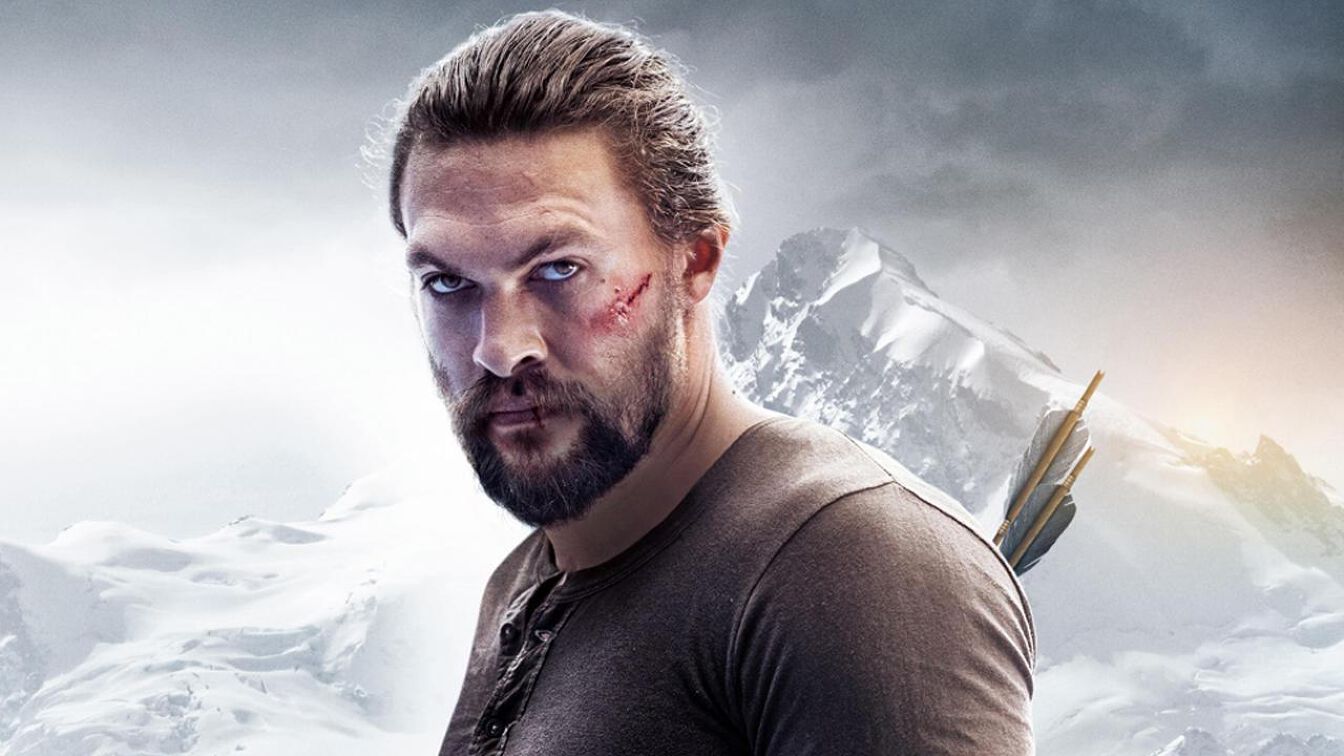 At the end of last week, one topic in particular dominated the film world and that was the signing of Jason Momoa for the upcoming "Fast and Furious 10". Nothing is known about the plot of the penultimate "Fast and Furious" offshoot, but there are at least some theories as to what role "Aquaman" star Momoa could take on.

The most persistent rumor is that Momoa is becoming a villain. At least that's what Deadline claims, but they also admit that they simply don't have enough information about the current status of the script. The second possibility would be cast as the protagonist alongside Vin Diesel, in other words a similar role to Dwayne Johnson as Luke Hobbs.

Which version is more likely, we do not want to comment on at this point in time. Either way, one person should be particularly happy and that is Dwayne Johnson. Because in the past he has been begged by various parties to return after his dispute with Vin Diesel and to give the franchise a nice, harmonious end. At least in contrast to the often controversial Vin Diesel, Momoa is considered a fan favorite and should not only drive up the production budget with his fee, but may also form the counterpoint to Dom Toretto, who has been demanded again and again since the split from Luke Hobbes. "Fast and Furious 10" is scheduled for release on May 18, 2023.