Nam Joo-hyuk, star of new K-drama Twenty Five, Twenty One set in 1998, would 'sabo' his friends this way if he lived in the '90s 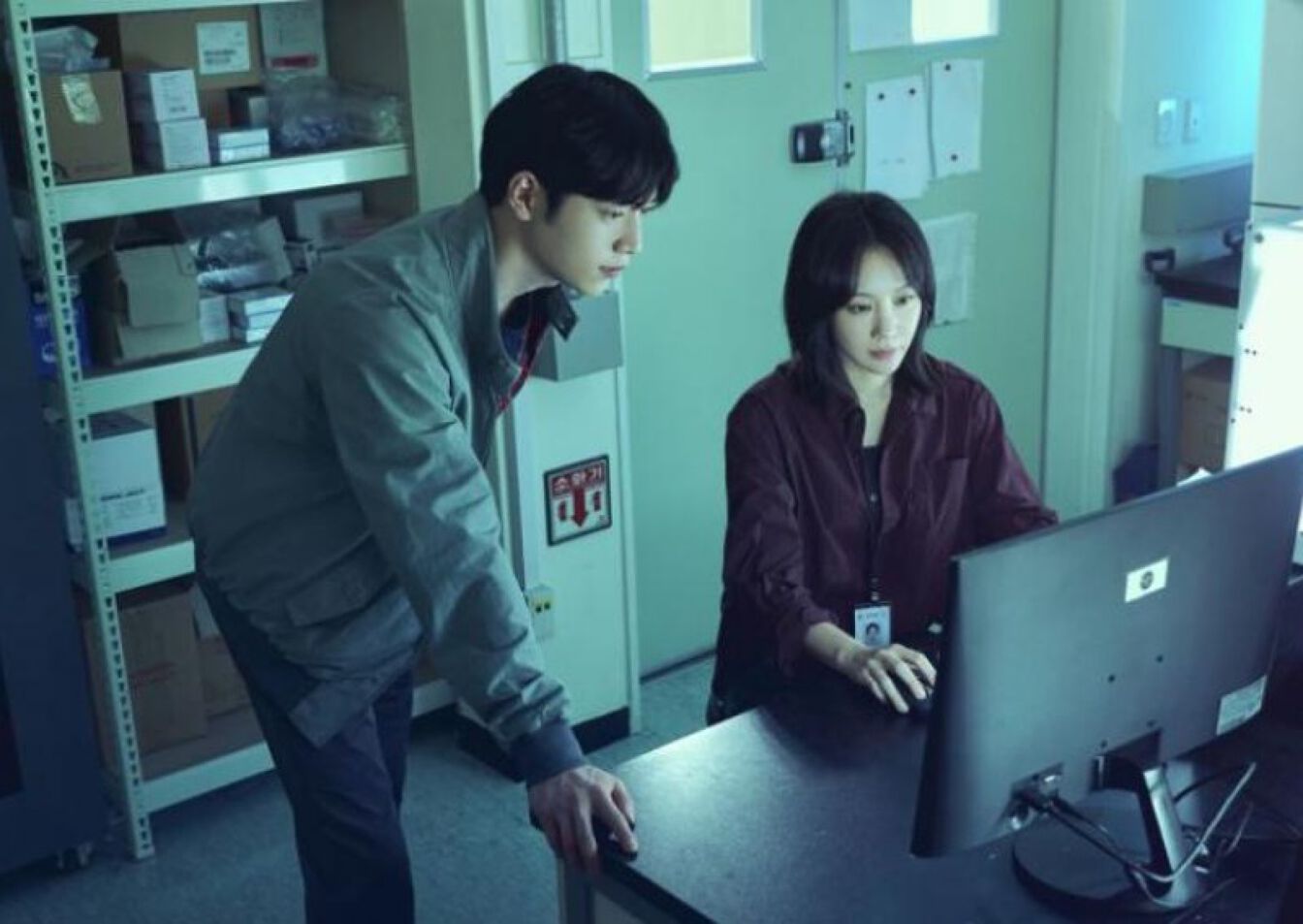 After a spate of monster and zombie K-dramas on Netflix, the streaming platform is turning back to a time when life was simpler, though no less challenging.

Twenty Five, Twenty One is a nostalgic drama that focuses on the lives of five youths who had to give up their dreams because of the 1998 financial crisis in South Korea.

Amid the struggles faced by these youths, a deep friendship blossoms between Na Hee-do (played by Kim Tae-ri) and Baek Yi-jin (Nam Joo-hyuk). The drama also stars Bona from the girl group WJSN, Choi Hyun-wook and Lee Joo-myung.

During a recent interview with the Singapore media, rising idol Joo-hyuk — who was only four years old in 1998 — was asked what he found interesting about the '90s.

Nam Joo-hyuk in a still from Twenty Five, Twenty One. PHOTO: Netflix

The 27-year-old replied: "Back then, people were not on mobile phones and they were only using [land lines]. When you want to meet up with somebody at a certain location, you had to go through a completely different process than what you would do now.

"So it was quite a difficult thing to set up a meeting with someone and be there and meet the person there. If I were in that period again, I would want to promise my friend to meet somewhere and then not show up."

Tae-ri, 31, and Bona, 26, play rival fencing athletes in the drama and took lessons to prepare for their roles.

Even though Tae-ri practised two hours each day for six months and even jogged with weights attached to her ankles to build her stamina, she was no match for Bona, who trained for a shorter period of three months.

They confessed they are both very competitive and competed against each other during training, but Tae-ri lost many times to Bona.

Tae-ri added wistfully: "I only had one win. I actually cried because I was so happy."

Twenty Five, Twenty One is now showing on Netflix.