Why is There a Need for Cast-In-Place Tactile Wayfinding Plate? 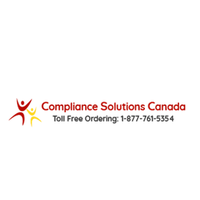 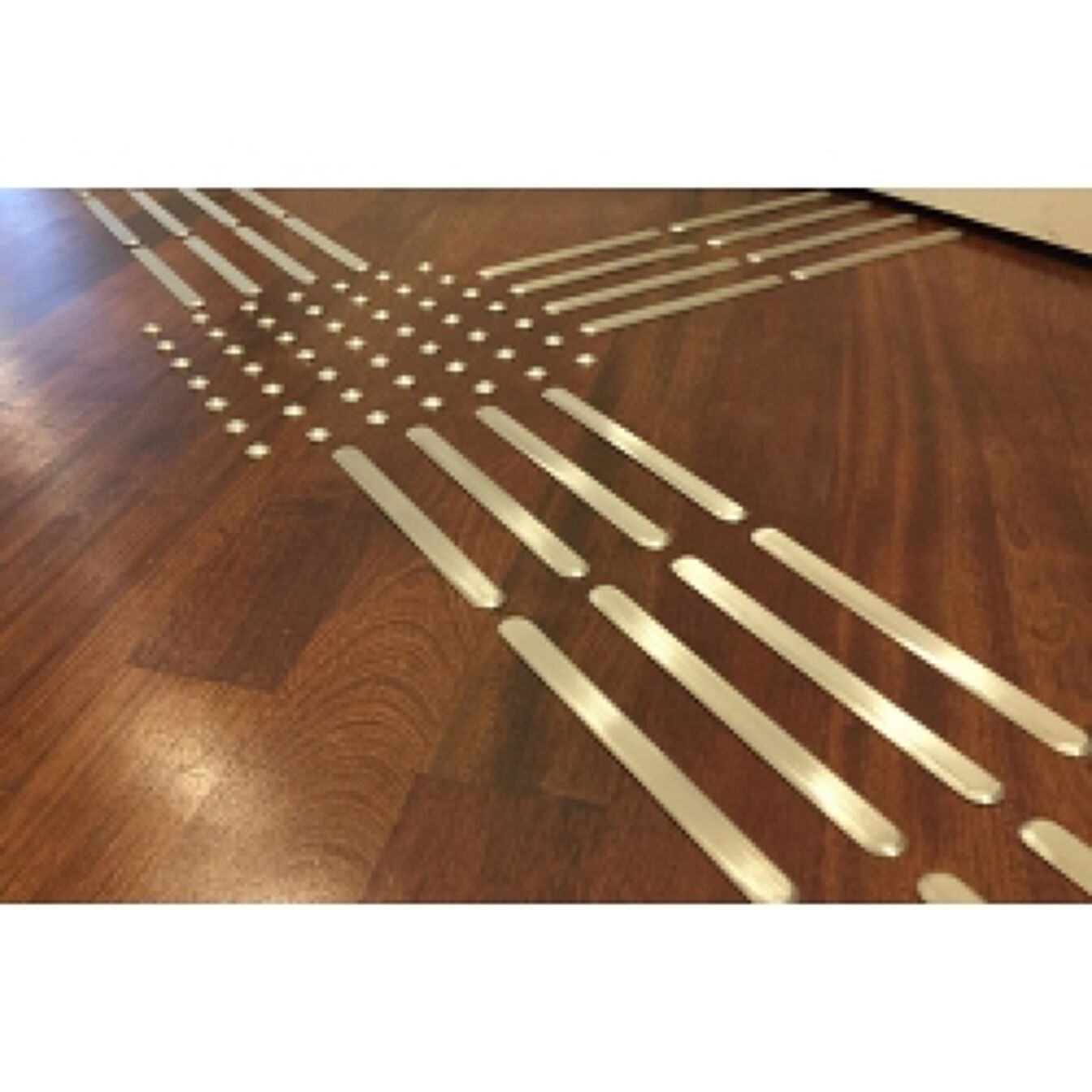 Usually, people rely on multiple visual wayfinding signals to find the safe path, such as crosswalk lights, street lights, and emergency exit signs, which may not be helpful for visually challenged and blind people. It can be a daunting task for visual-impaired people to navigate an unfamiliar space safely.

The primary purpose of using replaceable cast-in-place tactile wayfinding plates is to ensure an accessible, barrier-free, and safe guide for every pedestrian to major destinations in public spaces where only cast-iron tiles can be used.

As a contractor or building owner, it’s your prime responsibility to ensure the safety of every pedestrian. Moreover, you have to ensure that pedestrians can reach important destinations in your space unaided.

To make it happen, you should install these wayfinding cast-in-place bar plates in large open floor spaces, like shopping malls, universities, transit stations, concourses, and more. These tactile wayfinding bars should lead from the space’s entrance to major destinations, like the front desk, transit stops, stairways, information kiosks, etc. 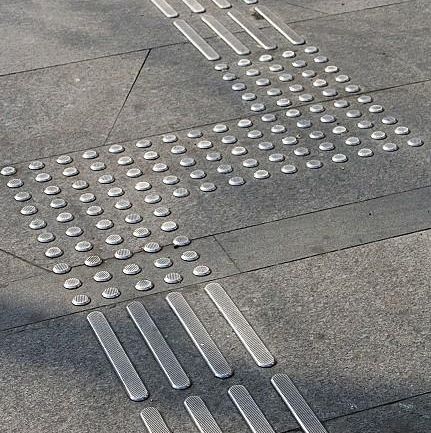 Do Truncated Dome Tiles and Wayfinding Tiles are the same?

The answer is no. The tiles might share similarities, but tactile wayfinding bars are different from truncated dome tiles (both purpose and appearance).

Tactile wayfinding tiles consist of a series of raised bars rather than domes. Usually, the wayfinding bars tiles have micro-texture on and in-between each bar. The reason behind it is to enhance the detectability and slip-resistance.

Truncated dome tiles warn about upcoming hazards, while wayfinding tiles (as discussed above) provide orientation and navigation to visually-impaired and blind people

Usually, the wayfinding TWSIs are available in rubber, plastic, and porcelain. In addition, while using cast-in-place tiles, owners or contractors must destroy the surrounding surface to replace a damaged tactile plate. It’s a time-consuming and costly process.

Also, there are many situations where you can only use cast iron to create a safe path, but unfortunately, there were no “wayfinding” tiles in cast iron. As a result, no safe path for visually impaired people was available

But now the table has turned!

Tactile Solution
Related Articles
WHO TO FOLLOW
MORE FROM AUTHOR