The Future of the Scrubber System Market Growth, And Research Report Breakdown 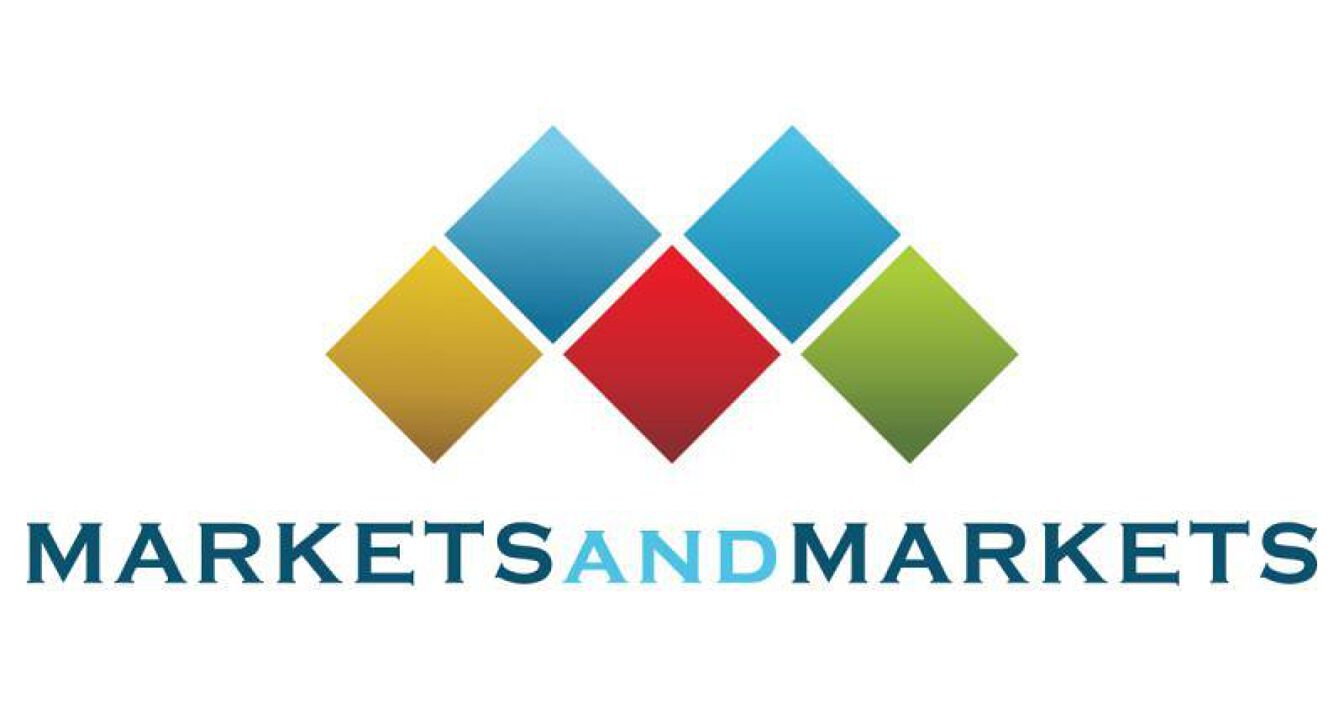 The global scrubber system market is projected to reach USD 1.86 Billion by 2023. The scrubber system market is expected to grow from an estimated USD 1.02 Billion in 2018 to USD 1.86 Billion by 2023, registering a CAGR of 12.82% during the forecast period. This growth is primarily due to the growing stringent environmental regulations to reduce atmospheric emissions

Wet scrubber segment is expected to hold the largest share of the scrubber system market, by type, during the forecast period

The wet scrubber segment led the scrubber system market in 2017, and is projected to dominate the market during the forecast period. Wet scrubbers are effective air pollution control devices for removing particles as well as gases from industrial exhaust streams. Wet scrubbers are generally the most appropriate air pollution control device for collecting both particulates and gas in a single system. The wet scrubbers segment is further sub-segmented into packed bed scrubber, spray scrubber, and venturi scrubber. The soaring demand for such efficient scrubbers from the shipping industry to abide by new exhaust gas emission regulations is the factor driving the wet scrubber market.

Marine segment is expected to be the fastest growing in the scrubber system market, by end-user, during the forecast period

Marine industry is expected to be the fastest growing end-user segment during the forecasted period from 2018 to 2023. Scrubbers have been incorporated in various vessels around the globe such as roll-on/roll-off (RO-RO), ferries, cruise ships, container ships, and very large crude carriers (VLCCs) as these vessels are heavy emitters of SOx. Scrubber systems help ship owners to continue burning less expensive high-sulfur fuel while ensuring emissions are MARPOL compliant.

In this report, the scrubber system market has been analyzed with respect to five regions, namely, Europe, Asia Pacific, North America, South & Central America, and the Middle East & Africa. The European region is projected to hold the largest market share in the global scrubber system market in 2023. The IMO has set a global limit for sulfur in fuel oil used on board ships of 0.50% m/m (mass by mass) from 1 January 2020, which means that shipping companies are liable to take measures to mitigate sulfur oxide emissions generated by their ships. Meanwhile, the objective of Europe’s proposed 20-20-20 target is 20% increase in energy efficiency, 20% reduction of CO2 emissions, and 20% of the region’s energy from renewables by 2020. All these factors are expected to boost the scrubber system market in the European region.

To enable an in-depth understanding of the competitive landscape, the report includes the profiles of some of the top players in the scrubber system market. These players include DuPont (US), Alfa Laval (Sweden), Yara Marine (Norway), Wärtsilä (Finland), and B&W (US). The leading players adopted various strategies to increase their market shares such as contracts & agreements, new product launches, and mergers & acquisitions.