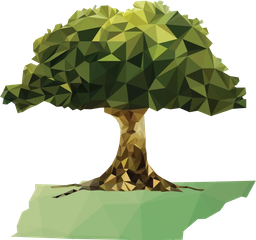 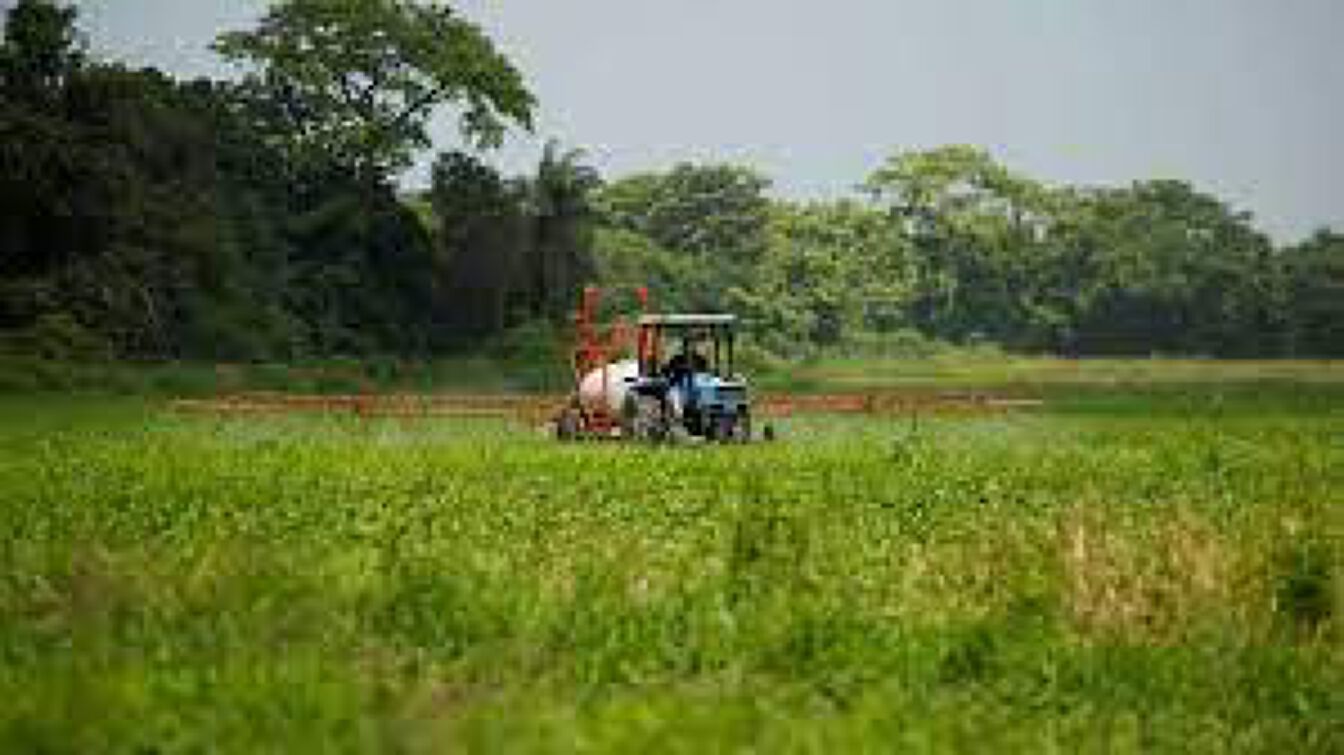 If you strive to stay in good health, you have likely heard that non-organic vegetables and fruits are covered in unhealthy pesticides, but you may not know what the specific pesticides are and how they affect your body. Like many other health-conscious people who have not yet switched to eating organic produce, you may be under the impression that rinsing your produce removes most, if not all, of the pesticides on them and makes them just as healthy as organic fruits and vegetables. Read on to learn more about the common pesticides used today by farmers of non-organic crops, how they affect your body, and why rinsing produce doesn't eliminate health concerns.

Why Can't You Rinse the Pesticides off Your Produce?

Before we get into produce pesticides used today and how they affect your body, let's look at why rinsing often only removes very little, if any, pesticide residue.

However, pesticides are not just on most non-organic fruits and vegetables; they penetrate through the surfaces and deep down into the produce. That means that even if you wash your produce with a product that can break down oil, you are barely "making a dent" in the pesticides that remain in the product and then enter your body when you consume them.

Before we get into the specific pesticides and their effects on your body, realize that this is far from an all-inclusive list of the pesticides used by non-organic farmers today.

Scientific studies have shown that by the time a piece of fruit or a vegetable reaches the supermarket, it can contain over 30 different pesticides!

Here are three common pesticides used by farmers today and how they affect your body:

While Glophysate is technically an herbicide used to kill weeds that sprout on farms, it is not only sprayed on the weeds -- to save time, farmers spray it on weeds and crops.

GMO crops can be sprayed with tremendous amounts of glyphosate because GMO crops are genetically engineered to withstand large amounts of this chemical, even when enough is sprayed that would kill non-GMO crops.

As you can imagine, such a potent weed killer can take a toll on your body when you consume it. However, before you even consume that produce and touch it, it can cause skin irritation called photo-contact dermatitis.

Consumption of produce treated with glyphosate is believed to cause many diseases. Most importantly, it can lead to many forms of deadly cancer. In a laboratory setting, human cells, including human placental cells, die shortly after they come into contact with just minute quantities of glyphosate.

Due to just how deadly it is to human cells, consumption of this pesticide is believed to cause many chronic health problems, including autism, infertility, depression, Chrohn's disease, Parkinson's disease, and much more.

The second most common pesticide used by farmers today is atrazine. This is also used to kill weeds and sprayed directly onto fruits and vegetables while growing.

This pesticide was banned in Europe over a decade ago, but unfortunately, it is still legal in the US, but it is being used more and more by farmers.

Even the US EPA knows that this pesticide is an endocrine disruptor, which means it disrupts the natural balance of healthy hormones in a human when consumed. When your body's natural hormone balance is disrupted, it can lead to infertility and many types of cancer, especially breast and ovarian cancer.

In addition, this pesticide is also believed to cause cancer.

Scientific studies have shown that consuming chlorpyrifos can lead to autoimmune disorders, such as Lupus and Rheumatoid arthritis, and neurological problems, such as Parkinson's disease, in people of all ages.

However, this pesticide is especially harmful to fetuses and children. When women eat it during pregnancy, it can cause their child to develop childhood developmental disorders, ADHD, and nervous system disorders.

If you care about your and your family's health and currently consume non-organic fruits and vegetables and feed them to your family, then you need to know the dangers of consuming the pesticides they are often filled with. While these are the three most common pesticides farmers use today, realize that there are many more, and most are harmful to your body.

Tn Nursery
Related Articles
WHO TO FOLLOW
MORE FROM AUTHOR