Apple Stock: How Did the Tech Giant Perform In the June Quarter? 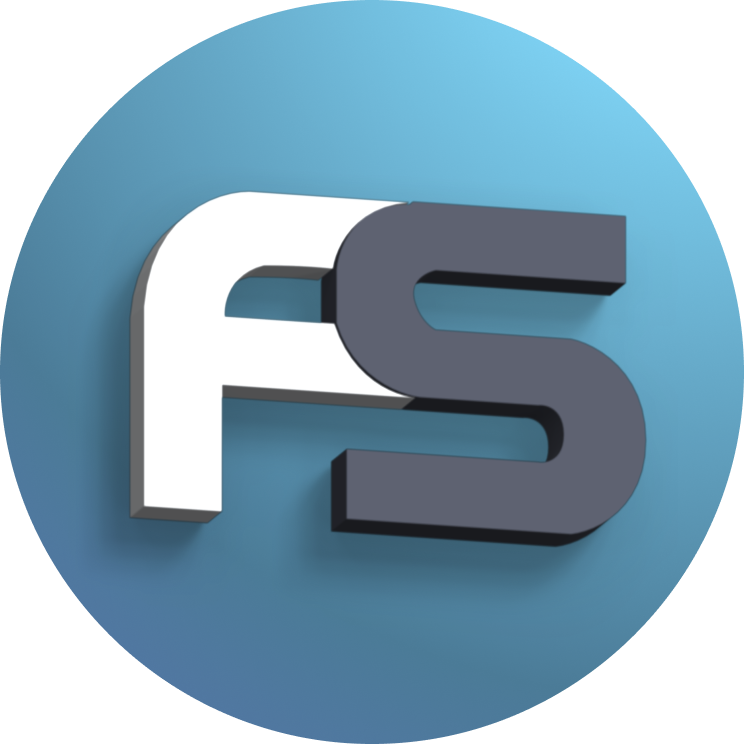 Apple (NASDAQ: AAPL) soldiers on. That’s the best way to describe the company’s recent earnings and outlook. The rest of the world might face multiple issues when it comes to supply chain, undersupply of semiconductor chips, labor shortages, and changes in algorithms, but Apple continues to soldier on.

Apple is a juggernaut that can’t be stopped. The company reported its numbers for the third quarter of fiscal 2022 (ended in June). It was the third successive quarter where the tech behemoth beat market expectations.

The fastest growing segment for Apple was its Services business which grew 12% year-over-year to $19.6 billion. It reported a gross margin of 43.26% versus estimates of 42.61%.

Apple stock is down 9% this year, outpacing the broader S&P 500 index, which has fallen 13% year to date. Analysts are expecting sales and earnings to improve sequentially to $90 billion and $1.31 per share, respectively, in fiscal Q4 of 2022.

Apple didn’t give any revenue guidance for the fourth quarter of FY2022, but in an interview with CNBC’s Steve Kovach, Apple CEO Time Cook said, “In terms of an outlook in the aggregate, we expect revenue to accelerate in the September quarter despite seeing some pockets of softness.”

Apple will have to get ready for a tough second half of 2022. The general consensus is that the consumer electronics market is headed for a cool down in this period. On July 27, retailer Best Buy (NYSE: BBY) forecasted a sharp drop in sales as inflation hits customer pockets hard. Earlier this year, Walmart (NYSE: WMT) maintained higher gas and food prices would cause customers to spend less on discretionary items.

Supply chains around the world, especially when it comes to the chip shortage, are still in a mess. Apple is not immune to inflation either, but Cook said the company would continue to make investments in certain segments. Cook stated, “We see it [inflation] in things like logistics and wages and certain silicon components and we’re still hiring, but we’re doing it on a deliberate basis.”

The real reason that Apple can weather a bad environment in the short term is that it has around $28.8 billion in cash and equivalents. Over the last nine months, it has generated around $98 billion in cash flow. With reserves and cash flow like these, it can pretty much weather and continue to invest in any economic environment.

Over the last 5 years, AAPL stock has returned 353.73% to its consumers. Further, Apple accounts for over 40% of Warren Buffett’s Berkshire Hathway portfolio. Buffett also bought $600 million worth of Apple stock in the first quarter of 2022.

Buffett’s investing philosophy is focused on long-term wealth creation. Right now, there are several headwinds that Apple will face, including a stronger U.S. dollar. But the company’s revenues are expected to continue to move upwards, albeit at a slower level, for the next couple of quarters.

AAPL stock has a PE ratio of 27x and a price-to-sales ratio of 6.7x, which is relatively expensive. While the rest of the Big Tech stocks are struggling with decelerating advertising revenue and lower spending by consumers and brands, Apple is confident of growth.

Apple’s stock price is currently trading at $162.51, and the average target for the same is $181.46, a potential upside of 11.69%. It might not seem like a lot when compared to other growth tech stocks, but Apple is a no-brainer to have in your portfolio. Its cash flows are steady, its reserves are huge, the balance sheet is among the best ones in the market and it is one of the safest tech stocks available.