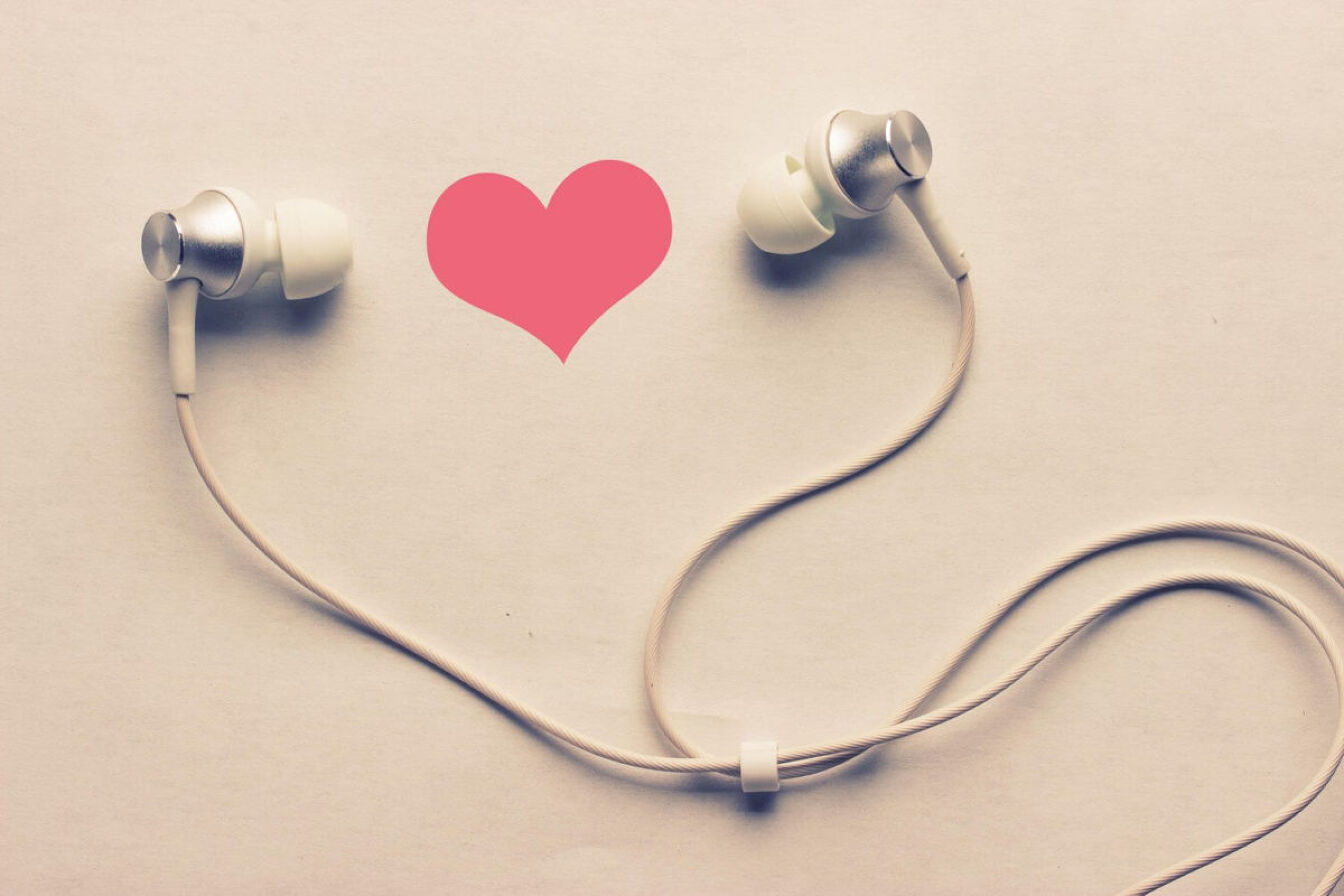 Some well-known and famous wind instruments

In this part of the topic of wind instruments, some of the famous ones will be introduced to you. Many of the items discussed here are instruments used in Western music.

This woodwind instrument is a German instrument that was made in the 1700s. The clarinet is one of the most well-known types of wind instruments in the world. It has a cylindrical tube shape and has a straw-like mouthpiece. The clarinet is similar to the oboe in many ways, although it is somewhat easier to play than the oboe. Its simplicity in playing makes it a great choice for beginners. The clarinet has gone through many changes since its inception in the late 1700s until the 1800s. Since 1800 AD, its structure has remained relatively constant. The clarinet has several types, including the standard B-flat type and several other types such as the E-flat clarinet. The clarinet is often used in orchestras and concert bands, as well as jazz bands.

The saxophone was invented and developed by Adolphe Sax in Belgium in the 1840s. This instrument has a much shorter history than other musical instruments of this writing. Saxophone bodies are usually made of metal. However, due to the family connection of saxophones with instruments such as the clarinet and the use of reeds in their mouthpieces, they are classified as woodwind instruments. Saxophones have a single reed mouth and about 22 keys (depending on the model) that open and close to change the pitch. The saxophone is a popular instrument among beginners due to its versatility and greater availability than other wind instruments. This wind instrument was originally used in classical music, but since the 1920s it has been used in a variety of modern genres (especially jazz).

The flute is one of the first wind instruments ever made. Over the centuries, the wind instrument has been made using different materials. Making flutes from wood and bone has a long history in different societies, but modern flutes are made from silver and other metals. The flute, unlike many wind instruments, has no reeds and relies on the movement of air across its mouth to produce sound. An orchestra may have up to fifteen flutes depending on the setting. In some cases, the number of orchestra flutes is much more than this number. If you listen to many great jazz bands, you will hear the subtle but important sound that the flute adds to the music. Due to the similarity in fingering of this instrument with the saxophone, many saxophone players also play the flute. They use the flute as a secondary instrument.

Piccolo, a wind instrument similar to a flute

Piccolo and flute wind instruments are very similar in appearance, but the piccolo is about half the size of traditional flutes. In fact, the instrument's name literally translates to "half size" in Italian. Piccolo is sometimes known as Piccolo Plateau. This wind instrument has the highest rate of use among the family of woodwind instruments. If you can already play the flute, you will have no problem mastering this instrument.

Piccolo, a wind instrument very similar to the flute

Bassoon is another famous wind instrument

The bassoon was first seen in orchestras in the early 17th century and became increasingly popular in the 18th century. The design of this wind instrument is a bit unusual and it is derived from the cortal instrument (an early musical instrument). The bassoon consists of a nine-foot long tube. Gradually, the diameter of this tube increases and it is folded in the middle so that it can be held with two hands. This tube is made of wood and has holes in it. To change the pitch of the notes, you have to open or close the holes with your fingers. The bassoon is similar to the clarinet and saxophone. To play the bassoon, a double reed is blown into a curved metal opening. The bassoon is relatively low-pitched, though not as loud as its big brother, the contrabassoon.

Trumpet is the most popular brass wind instrument

The trumpet is probably the most popular brass instrument that many beginning musicians start out with. Like the saxophone, this instrument is extremely versatile. Its lively sound can be heard in all genres of music, from classical to pop and jazz.

However, unlike the saxophone, the instrument is very old. Early versions of the trumpet are thought to have been used as signaling devices in ancient cultures. The trumpet is an essential part of Western classical orchestras. In addition, in the 20th century it was played as a popular jazz instrument by the likes of Miles Davis and Louis Armstrong. These people gave a new life to this old instrument by using the trumpet.

Tuba is the largest brass wind instrument. This instrument is the lowest brass instrument in terms of pitch. Tuba is mostly heard in orchestras and brass bands. But because of its bass, it is sometimes used in jazz as a substitute for the double bass. While the earliest examples of the instrument date back to the early 20th century, the tuba has seen something of a renaissance in recent years. More recently, musicians such as Theon Cross popularized the use of this instrument in more modern styles of contemporary jazz.

A descendant of the trumpet, the trombone wind instrument has a similar opening and a wide bell. But instead of valves to change the pitch of the notes, it has a slide. The roots of the trombone can be traced back to Europe, where it was originally called the Sckbut. The slide gives the instrument a funky sound that lends itself well to jazz. In addition, this instrument is an important part of classical orchestra groups. Types of traditional trombones include alto trombone, piccolo, bass, and valve trombone.