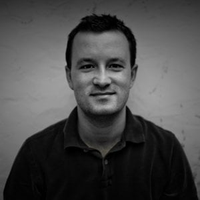 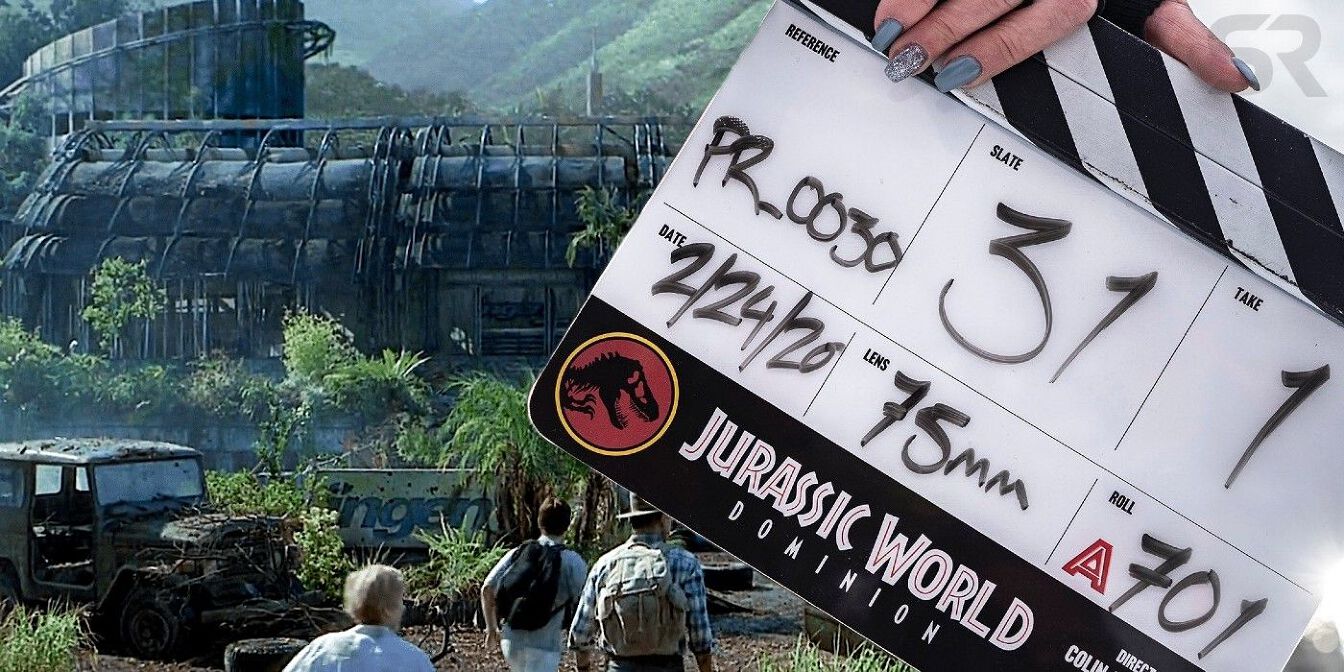 After releasing a new photo from Jurassic World: Dominion, fans are speculating the connection of the movie with “The Lost World: Jurassic Park.” It has been 15 years, more than a decade has passed since the end of Steven Speilberg’s original trilogy, which Universal relaunched the Jurassic franchise in 2015. The new trilogy put Bryce Dallas and Chris Pratt in the lead roles and filmed the opening of Jurassic World.

david Root
Related Articles
WHO TO FOLLOW
MORE FROM AUTHOR