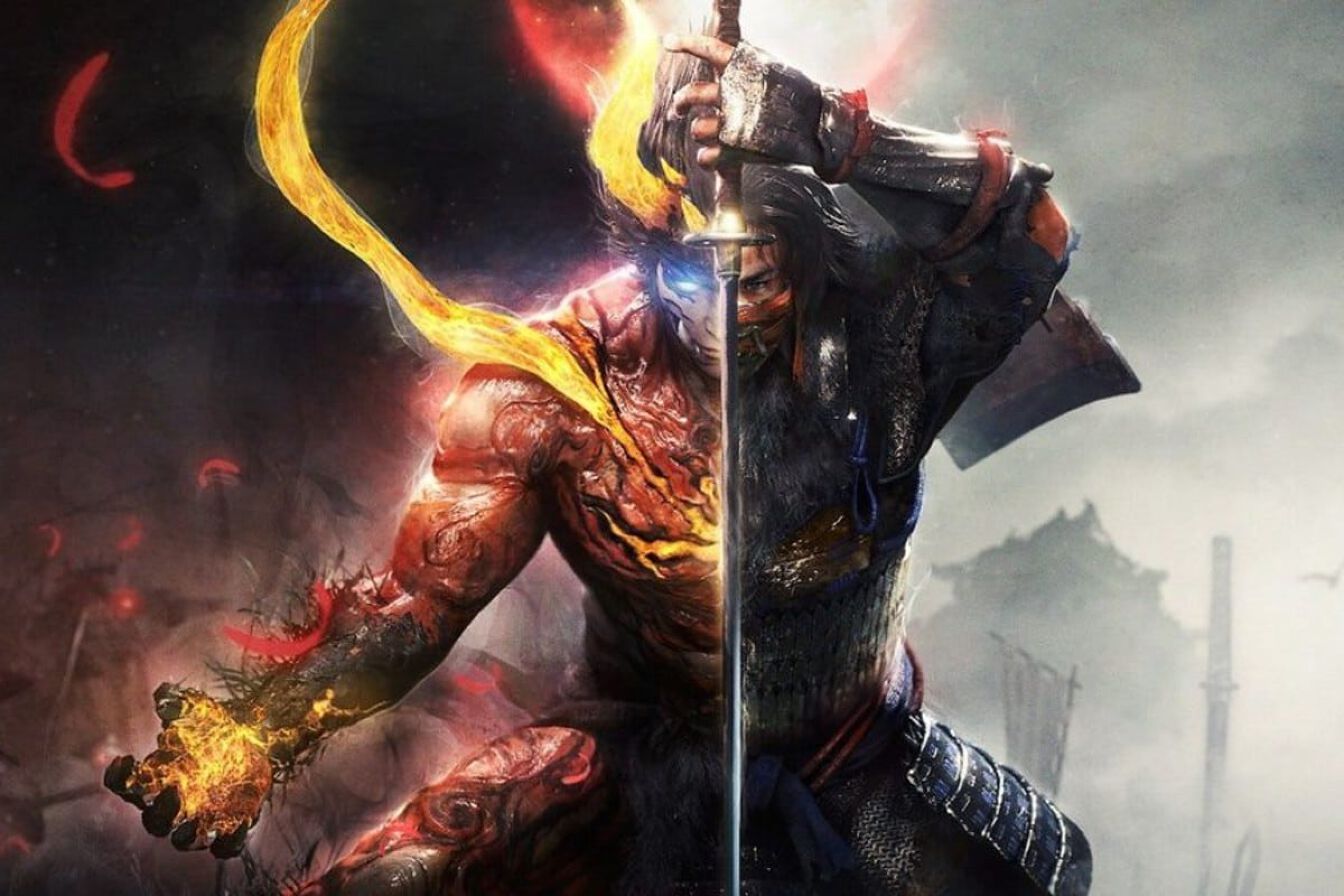 Nioh 2 update 1.24 brings cross-save management for PS4 to PS5 allowing PS4 to access their game save data on the PS5 and vice versa.

This will allow PS4 users to upload their game save data to the cloud and access it on the PS5 by downloading it and vice versa, with the same PlayStation Network account. Apart from compatibility, the update also brings in a lot of other bug fixes and improvements. Also Read - Mass Effect Legendary Edition release set for May 14: Price, what is it and more

Nioh 2 is an action role-playing game set in the late 1500s. The game revolves around the main character, Hide (pronounced hee-day) and his journey through the Sengoku Era. Hide is a half-human, half-supernatural Yokai warrior, who has to explore the violent Sengoku-era Japan and the deadly Dark Realm plagued with demons. Also Read - Sony confirms it sold whopping 4.5 millionPS5 consoles in just 92 days

With the update, users will also be able to transfer their trophies earned on PS4 to the PS5, along with all other achievements that players have unlocked till date.

Balance changes include burst attack counter for bosses including Nue, Shuten Doji and Otakemaru. Other bug fixes include special effects, Guardian Spirit actions and Onmyo Magic not activating when the Purified or Sanctity Talisman appeared.

Nioh 2 is currently available on Amazon for the PS4 for Rs 2,350 in India. The company is yet to reveal the prices for the game for the PS5 and PC.

bestfitnesstips
Related Articles
WHO TO FOLLOW
MORE FROM AUTHOR