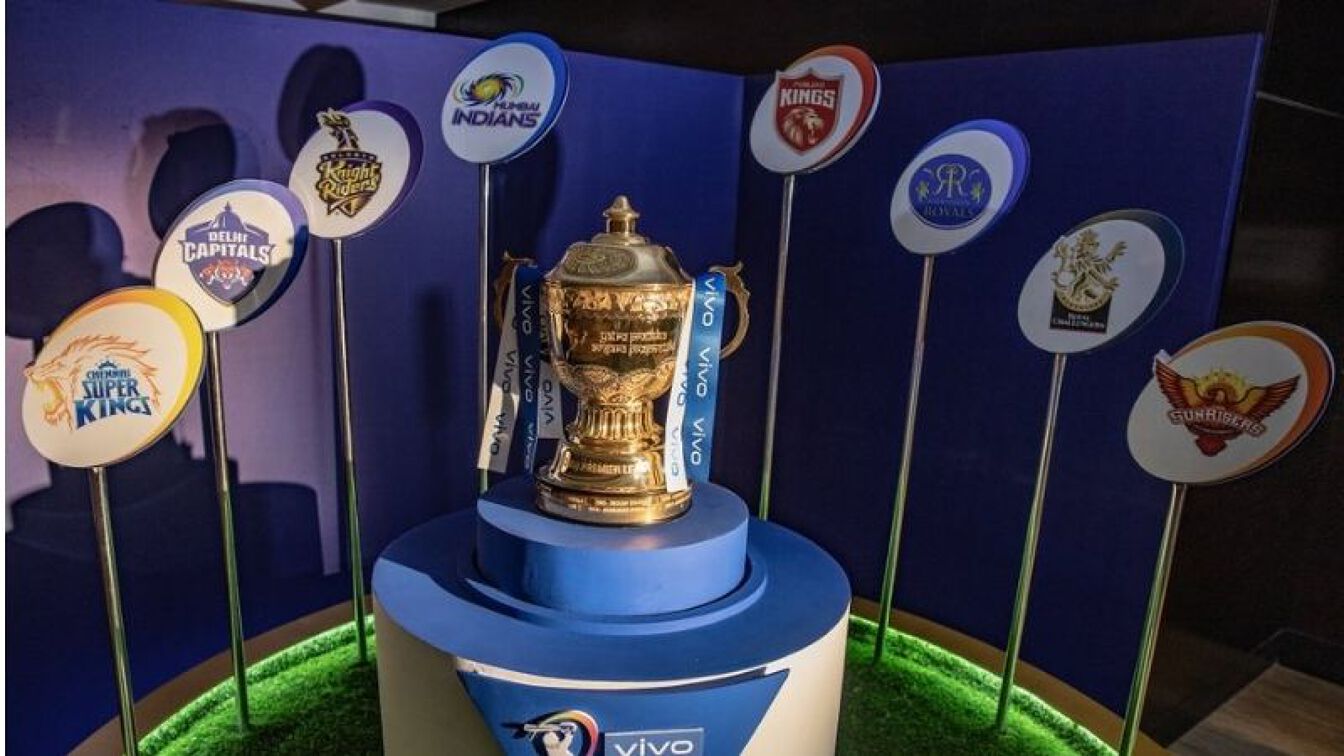 Andre Russell is on his way to India to play the next edition of Indian Premier League. Kolkata Knight Rides took to social media to announce the same.
Russell leaves for India

The flamboyant Andre Russell is set to reach India as per the information shared by Kolkata Knight Riders on social media. They announced that their big man is already on the plane and will be reaching India soon to play IPL 2021. Sharing a photograph of Russell wearing a mask on the flight, KKR wrote, “Look who’s on a plane to India. See you soon, big man!”

Andre Russell had recently suffered from COVID-19 virus during West Indies' tour to Sri Lanka last month. Hence the Caribbean player has been out of action for some time but should start IPL afresh. After having a dull IPL 2020, he will be ready to have a blast in the 14th season of Indian Premier League.

Russell has been a match winner for the Kolkata based franchise. In IPL 2019, the destructive batsman had scored over 500 runs, with a strike rate close to 200. So far in 74 IPL games he has smashed 129 sixes with a strike rate over 180. He has been pretty handy with the ball too. Like always he will be surely utilized by the KKR management to take wickets and give important breakthroughs.

KKR skipper Eoin Morgan is currently on national duty in Pune as he is leading England for a three-match ODI series concluding on March 28 against India. Morgan will be joining his IPL team next week reportedly. As per IPL protocol, all players need to undergo a mandatory quarantine after arriving in the IPL bio-bubble. Former IPL captain Dinesh Karthik, Rahul Tripathi and Kamlesh Nagarkoti were the first to arrive. Kolkata Knight Riders are constantly keeping the fans updated about the arrival of players.