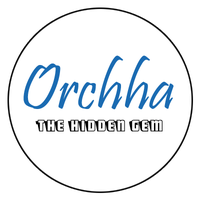 Orchha A Town In NIwari 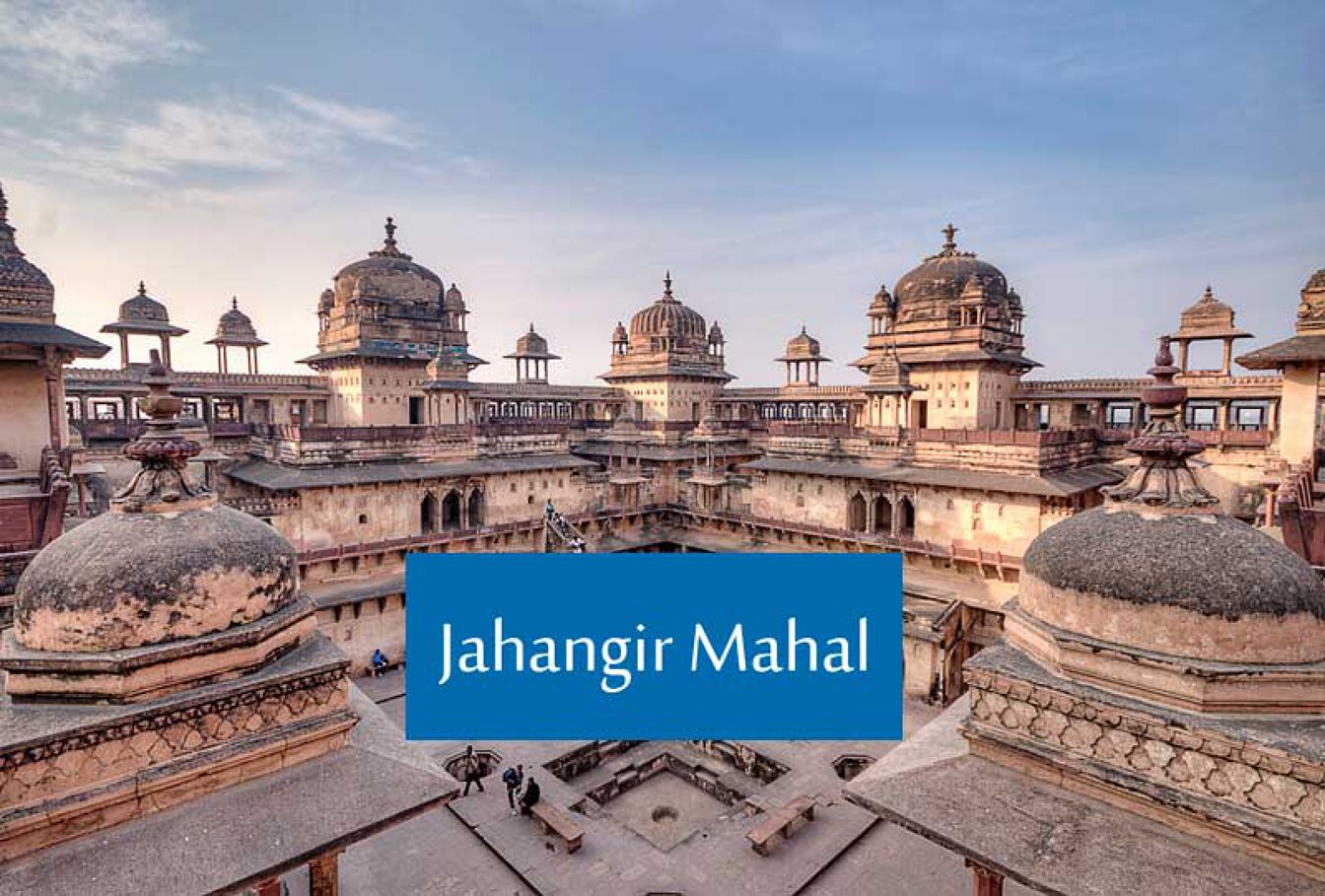 There are so many palaces in India that are worth visiting. But do you know that there are many palaces in India that are unique and have their own historical significance? One such fort is the Jahangir mahal. This palace is situated in Orchha. It is a beautiful citadel and also called Mahal-e-Jahangir. This fort has a big importance in Orchha history. The palace also attracts lots of tourists and is one of the famous places of Orchha tourism.

Jahangir Mahal construction can be dated back to the seventeenth century. As the name suggests the palace was built for the reception of Mughal emperor Jahangir. It has a beautiful huge gateway at the entrance for a grand reception of the guest.

The front wall of the palace is covered with turquoise tiles. It is a three-storied structure which has wonderful balconies, porches, and apartments.

The mahal comprises large domes. These domes make the palace look more beautiful. Also, the large area in front of mahal has the capacity of accommodating numerous elephants that were kept there for various purposes.

The Struggle of Orchha kingdom

This palace has a big role in Orchha history. Jahangir Mahal witnessed the struggle that raja Vir Deo had to go through to protect Orchha from the Mughal invasion. He fought Mughal forces but at last, surrendered and agreed to remain under the Mughal rule. This led to further weakening of the military forces of Orchha and during Jahangir’s succession, he remained fugitive until death.

Today the palace comes under the Archeology department of Madhya Pradesh.  Know more about Orchha.