6 Qualities To Look For In Hiring A Great Android Developer 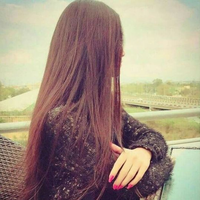 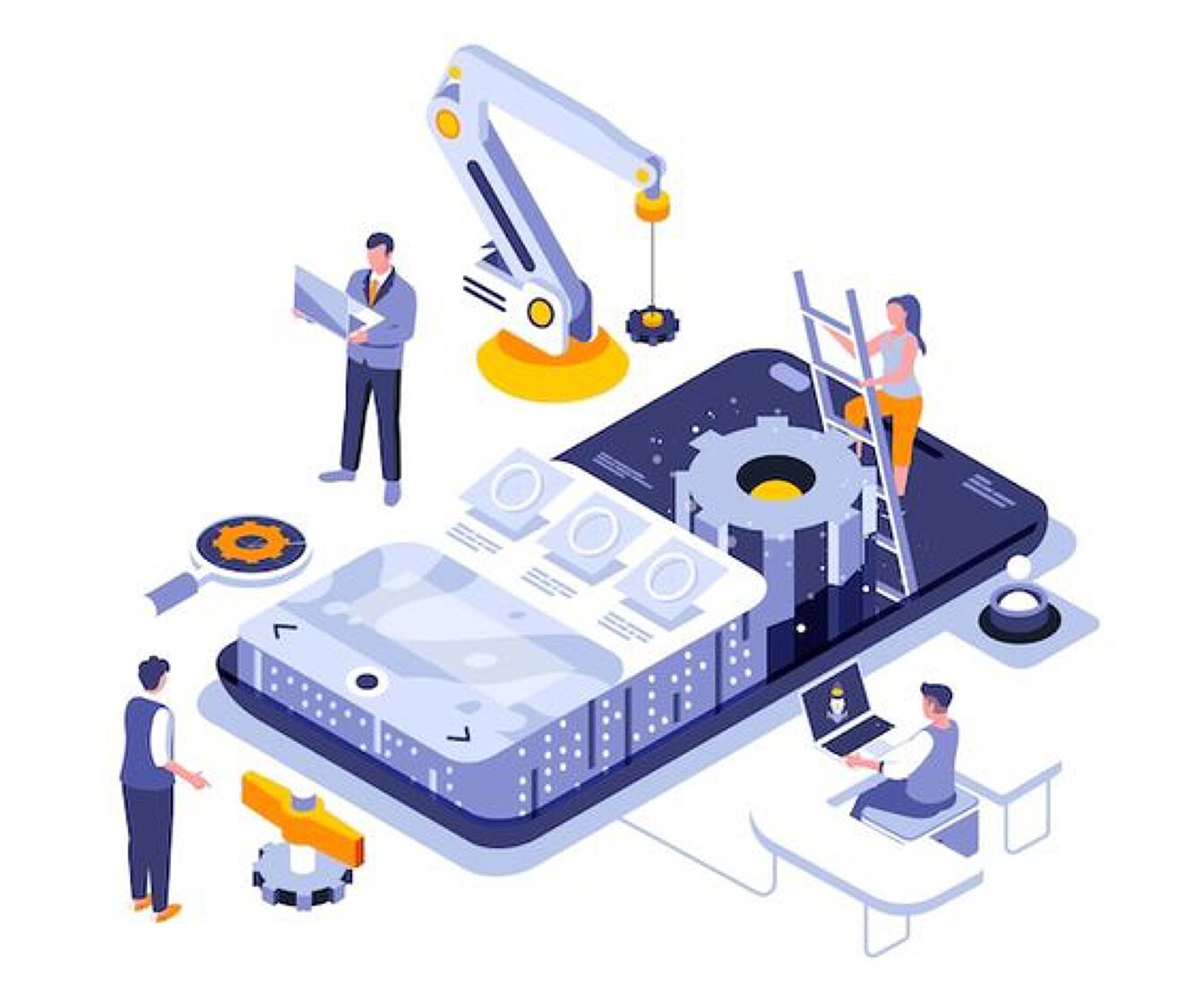 Smart and skilled developers are easy to find. Smart, skilled, and communicative ones are harder to come by. If you're looking for a developer that you can work with easily and effectively, it helps to bring them into your company on-site for an initial trial period of at least two weeks. This will allow you to see how well they fit into your team dynamic, whether or not they are able to communicate clearly and effectively, and how well they adhere to deadlines. During their time working in-house, ask them to do a small project that can be completed within one week (or preferably less). If they have trouble completing it in time, their chances of sticking around are slim. After all, as every business owner knows: It takes just as long to hire someone new as it does to train someone who already knows what they're doing.

Creativity in Design and Coding

While any developer should be able to follow directions and implement requests, a great android app developer will also exhibit creativity in design and coding. Keep an eye out for candidates that have a gut instinct about what works and what doesn't; it will help them apply their knowledge of design, code, and development in a unique way that meets your needs precisely. They should be able to take direction from you on what you want from your android app but also make valuable suggestions on how they can make it better—and they shouldn't require much hand-holding throughout the process. If you feel like a candidate is not bringing anything new or different to the table during conversations or when presenting mockups, move on.

Kotlin is a statically-typed programming language for modern multi-platform applications. It is 100% interoperable with Java. This means that Kotlin code can call any library written in Java, and, similarly, any existing Java program can be called from Kotlin. Using Kotlin instead of Java to develop Android apps makes your team more productive and less prone to errors. So when you're looking for a great Android developer, make sure they have experience developing apps using Kotlin. If they don't have it on their resume or GitHub profile, then ask them about it during an interview!

An experienced developer should be able to complete an Android Studio project in less than two weeks. So, it's crucial that you hire an android app developer who has prior experience working with Google's development environment. Otherwise, don't expect them to be able to deliver your app within your time frame. Also, ask them about their preferred IDE and if they can work with other tools like Python, Ruby, or Golang. This will give you a better idea of how well they are equipped to handle any task at hand; you won't have to worry about paying for a third-party tool later on down the line.

SQL is a language that forms an essential part of your web development life, so before you hire android app developers for any kind of business need, make sure they understand how SQL works and what it does. Most these days, knowing how to work with databases is a must-have skill that's considered entry-level, but there are many who still don't know how to work with databases in a way that provides optimal results. If your developer doesn't have a good grasp of SQL, then chances are he or she won't be able to build apps that can perform at their best levels. When hiring android app developers, ensure they have deep knowledge of SQL—it will save you a lot of time and money down the line.

Although Java remains a standard for developing android apps, libraries have been developed to make life easier for developers. Make sure your android app developer is well-versed in any or all of these: Action Bar, AsyncTask, Dialog Fragments, and Google Play Services. The more familiar developers are with these tools, the better off you'll be when it comes to creating your app.

One of your most important hiring decisions is who you choose to develop your app, so make sure you vet them thoroughly before signing on any dotted lines. You want to know that you're getting a great product and a trustworthy partner for your business – and it helps to know what questions to ask along the way. Use these seven qualities as a checklist when selecting an Android developer. The right person will help your business get where it needs to go!

If you want to know more about the android developers' skills, keep reading: these skill sets of android app developers.

Kristi Ray
Related Articles
WHO TO FOLLOW
MORE FROM AUTHOR