Which language is best for back-end development: Node JS Vs Python? 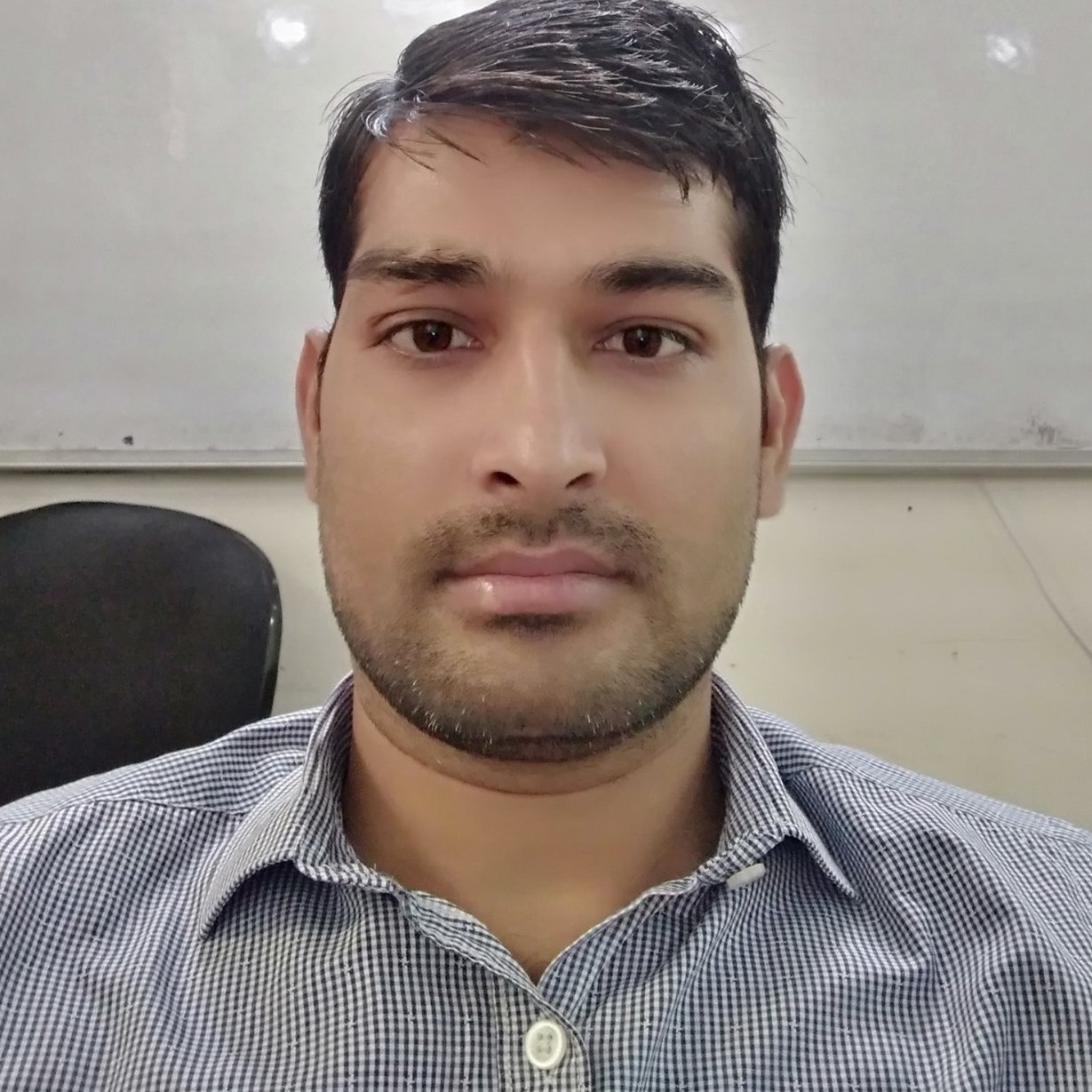 Which language is best for back-end development: Node JS Vs Python

What is Node JS?

Node.js is used for both front-end and back-end development. It is open-source and runs on a V8 machine using JavaScript code built on Google Chrome. It was developed by Ryan Dahi. It is used to build web servers. Learning Node.js is simpler and easier. The real-time applications are built quickly and can run on any operating system, such as Windows or Linux. It is a framework that has faster code library execution.

Python was developed by Guido van Rossum. It is one of the high-level programming languages. Developers widely use Python as its syntax is simpler, and programmers can quickly develop the concept using lesser code. The code in Python is based on C. Its default implementation is using the C language.

Some of the familiar languages used for backend development are,

The syntax is simpler and is similar to the English language.

The two familiar tools used in Python are Django and Flask 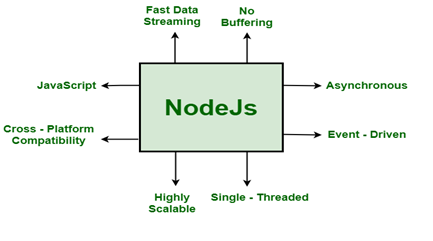 Some of the tools used in Node.js include,

Express. js- It is used for creating web and mobile application

Meteor- It is a framework used in IOS, Android, and web

Koa. js- Used for creating Application Program Interface which is smaller and reduces the error. It is called a next-generation framework.

Electrode. js- It was created by Walmart.React.js and Node.js is a popular tool used in this.

Broccoli- It is based on the ES6 module

Web pack- It simplifies and makes the application deployment easy.

Some of the applications developed using Python are given below:

Some of the applications developed using Node.js are as follows:

Usually, the node.js application works much faster than Python. The performance and speed of node.js are greater than Python. Node.js is popular for the past four years and competes still now.

Usually, Node.js uses JavaScript as an interpreter, while Python uses C and Python as an interpreter. If a person is a novice in Programming, it is better to choose Python. Because one who knows JavaScript is easy to learn Node.js. The salary of a Python developer is a little higher than a Node JS developer, and learning Python is easier compared to JavaScript. Choosing the backend application programming language is based on an individual's choice.

Mahesh Sharma
Related Articles
WHO TO FOLLOW
MORE FROM AUTHOR