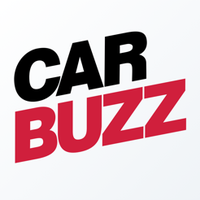 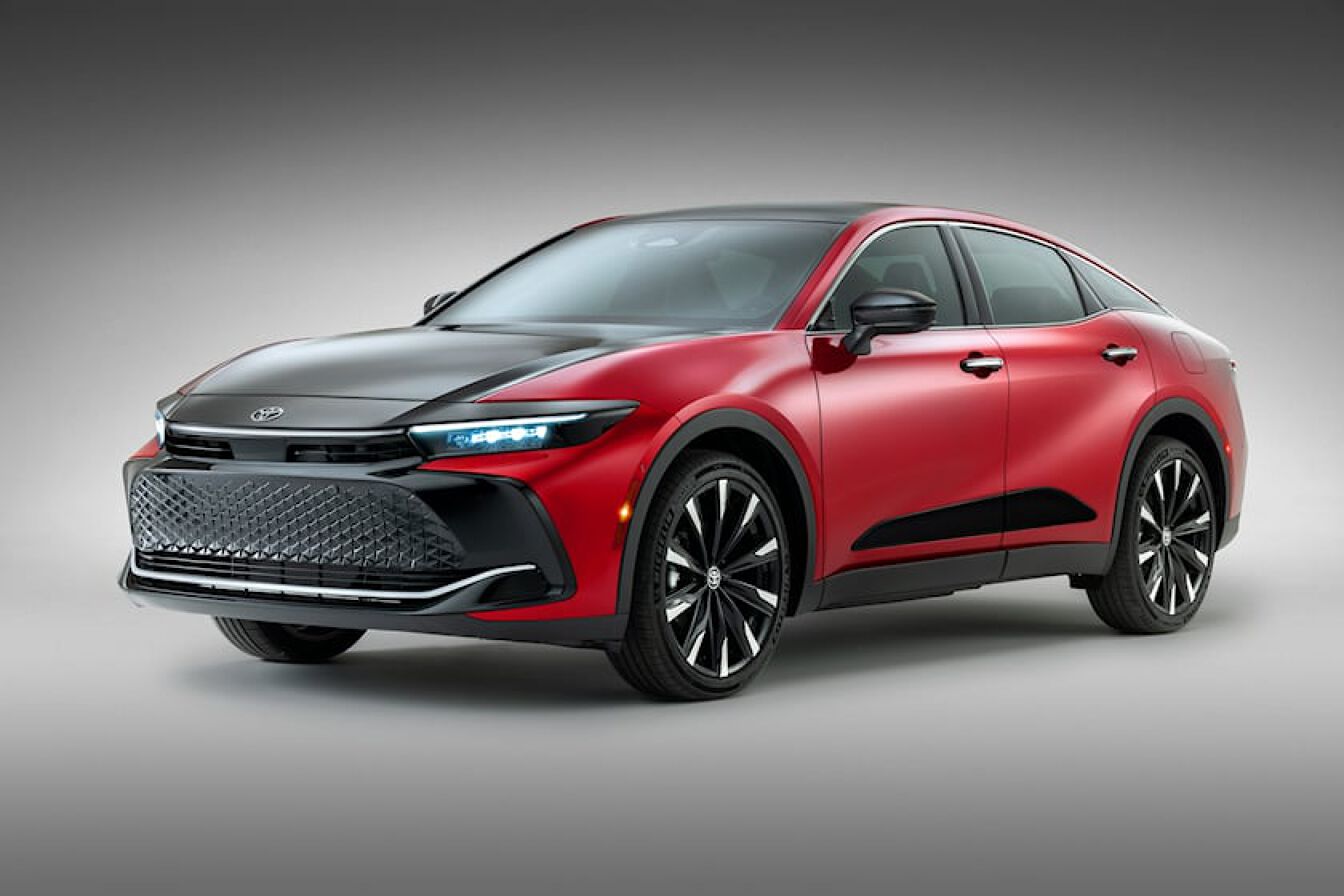 When Toyota announced the Avalon full-size sedan was to be discontinued, it seemed like a sign of the times. Sedans are dead, aren't they? But then news broke that the famous Toyota Crown nameplate could be making it stateside and all didn't seem so bad.

The Crown is now confirmed for the US and the automaker says that the striking styling and elevated ride height reimagines the concept of a full-size sedan. Two hybrid powertrains include one with 340 horsepower, and all models come with electronic on-demand all-wheel drive. Inside, there is a spacious cabin filled with Toyota's latest technologies.

When is the Toyota Crown Coming out?

Recently revealed, the official release date of the 2023 Toyota Crown is still unknown. It's likely that the sedan will go on sale at the end of 2022 as a 2023 model.

While the price of the 2023 Toyota Crown hasn't been confirmed, it's rumored it will be more expensive than the Avalon as it will appeal to a more luxury-focused audience. Indications at this stage are that the Crown will start at an MSRP of around $50,000 but could reach as much as $70,000. For reference, the 2022 Avalon starts at $36,825 and tops out at $44,150 in Limited Hybrid guise. When it arrives, the Crown won't really have rivals but will forge a new segment in the American motoring scene.

At the $50,000 mark and above, it's worth looking at what else one can get, however. If you want more of a traditional SUV, a top-spec Highlander comes in at around $50k but isn't as luxurious as the new Crown. Traditional rivals Honda and Mazda have no equivalent to the Crown, and the Koreans have all but given up on large sedans. In price terms, the full-size Crown will be equivalent to mid-size German sedans like the Audi A6 and BMW 5 Series.

CarBuzz
Related Articles
WHO TO FOLLOW
MORE FROM AUTHOR