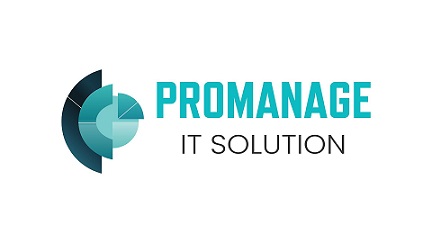 WordPress Performance Team is planning to present a plugin checker tool along the lines of the theme checker. It is the right step in the right direction. It will help new plugins meet world standards and follow the best practices. There are lots of WordPress development services across the globe contributing to the development of plugins for this excellent open-source content management system.

Last year, the meta team of WordPress built a code scanner to reduce potential risks involved with the security during the development of plugins. Its primary purpose was to ensure that plugin development did not compromise the overall security. There was no mention of adherence to the best practices during the development of this code scanner. However, the proposal for a new plugin checker tool insists on following the best practices. It means that WordPress development services have to keep this rule in mind.

The proposed checker tool would contain inbuilt flags. They will send alert messages to the developer if there is any violation of the standards or the best practices. These warnings will contain suggestions to improve the plugin that is in the process of development.

Felix Arntz, a contributor receiving sponsorship from Google, said that this new plugin checker tool will help the companies involved with WordPress development in a big way. He adds that this tool covers all basic development processes associated with WordPress such as security, performance, accessibility, and internalization. There are three main aims of this tool, according to Felix. They are as follows.

Famous WordPress developer Michael Nelson says that he is excited to learn about the new proposal by WordPress Performance Team. However, he feels that imposing restrictions would have an adverse impact on the creativity of the developers as they would be forced to copy the coding style of WordPress. Josh Pollock, another WordPress developer, has echoed similar sentiments. He says that a checker tool for plugins sounds great if it helps the developers. But it will prove to be the last nail in the coffin for WordPress if it is used as a weapon in the name of standards.

promanageitsolution
Related Articles
WHO TO FOLLOW
MORE FROM AUTHOR