Mughals and Their Passion For Arts and Rugs 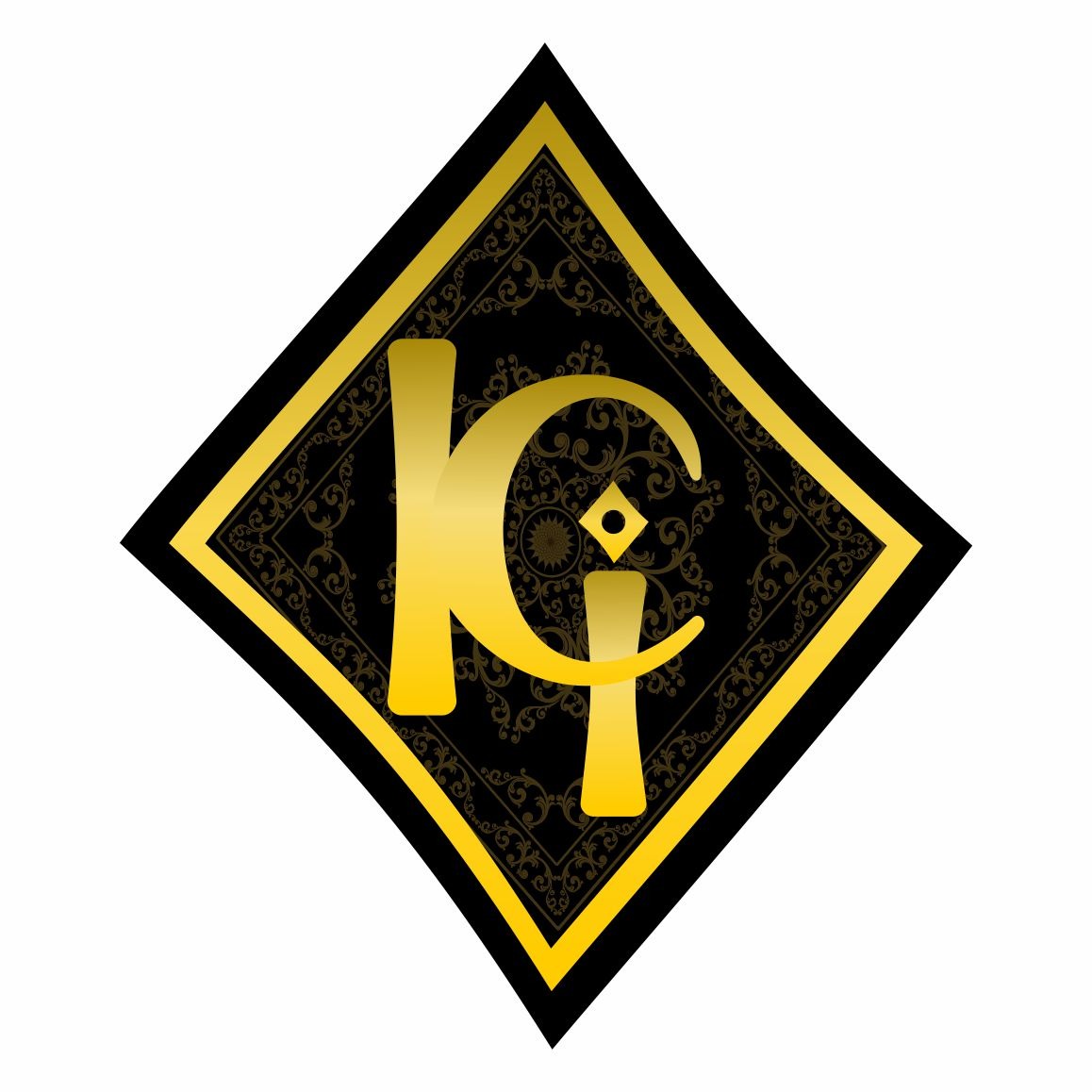 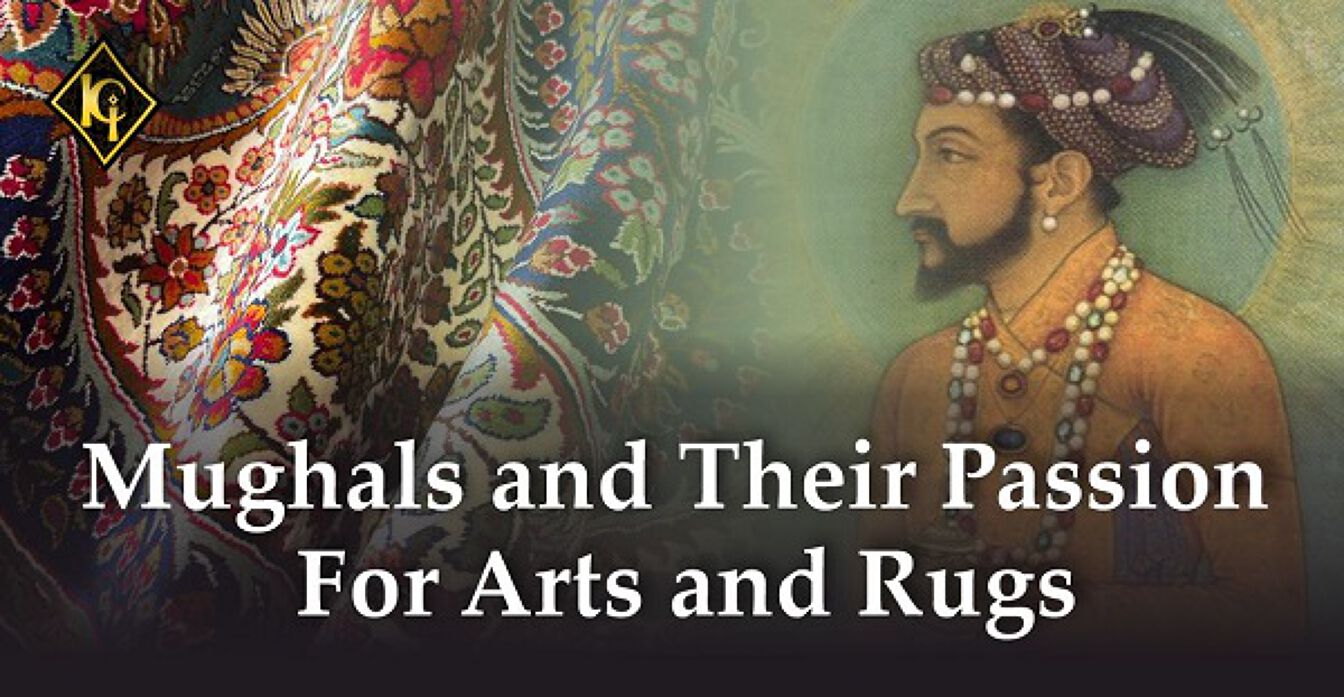 It is common knowledge that the Mughals loved almost everything ostentatious and lavish. From their preference in the art to their choice of decor, everything had an air of luxury around it. Needless to say, the beauty of those things was also incomparable. The Mughals had come from a land whose art was much different from what they got to see in the Indian subcontinent. Babur tried to bring the Persian art style into the structures of buildings and various gardens that he built, but these things did not last.

After the reign of the Mughals was interrupted due to Humayun’s defeat at the hands of Sher Shah Suri, it was the Mughal Emperor Akbar who helped art flourish in his empire. After him, his legacy was carried on by his son Jahangir and grandson Shah Jahan. They promoted art and the rug making industry in their own ways. Here are some details regarding the Mughal Emperors’ passion for not only art but rugs too.

Introduction of Different Arts And Rugs

Akbar was the first Mughal Emperor who took an active initiative in introducing new art and culture to his Empire. It is not surprising that he was also the one who brought Persian rug makers to teach Indian artisans the art of making Persian pile rugs. After Akbar came into power, he managed to conquer several kingdoms, all of which had different cultures and art styles. Akbar had no qualms about mixing those art styles into the current style of his empire to represent all those different cultures.

The text above is a summary, Continue reading to know more click here